The website Five Books asks Nigel Warburton, whom many readers will know as part of the Philosophy Bites crew, to pick and discuss his favorite philosophy books of 2016. Warburton does a lot to popularize philosophy, and his choices reflect that. They are:

You can read Warburton’s explanations for his picks here. If they are among the best philosophy books for non-philosophers (which of course doesn’t mean they’re not good for philosophers to read), we could ask a corresponding question:

Which are the best non-philosophy books philosophers should read? Let’s limit ourselves to books published in 2015 and 2016.

This is the kind of question non-philosophers might be well-positioned to answer, so please ask your friends in other disciplines for suggestions, or to comment here. If you could, please add a short note explaining your recommendation, or identifying the areas of philosophy for which it might be particularly useful. Thanks.

(We’ll be doing other year-end book posts over the next couple of weeks.) 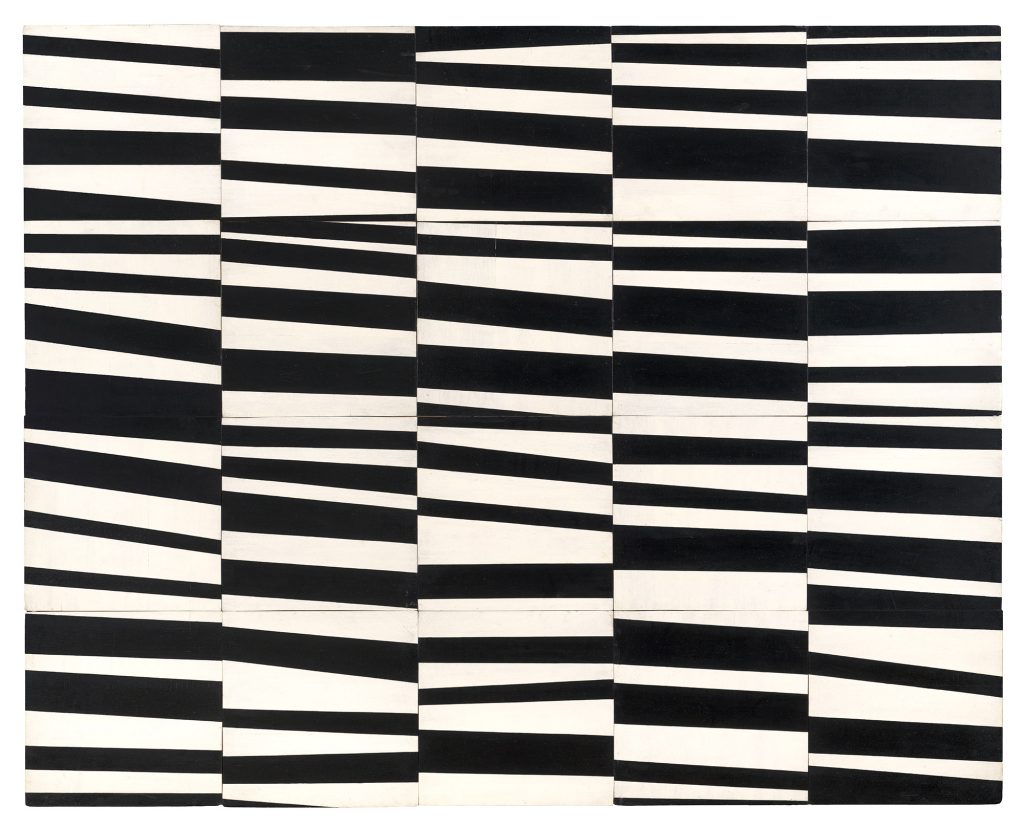 Elizabeth Strout’s “My Name is Lucy Barton”. I read it for my multi-disciplinary faculty book group, and it generated very heated debate about the reliability of narrative filtered through one’s experience. I’d highly recommend it for epistemologists and philosophers of psychology, but really philosophers across the board would benefit from reading it–but to get the most out of it, probably more than once.Report

Thanks very much for this recommendation. Terrific book!Report

Robin Hanson, The Age of Em. Because the scientist lightens the philosopher’s load of imagining possibilities!Report

If that is an option then this one is recommended as well. https://en.wikipedia.org/wiki/Homo_Deus:_A_Brief_History_of_TomorrowReport

I’m late to the party but I think that Matthew Desmond’s 2016 book Evicted is absolutely critical reading about the shortage of affordable housing and the realities facing many low-income Americans as a result of the incentives that operate on housing markets. Very important topic and also eminently readable.Report

And I hit submit before answering the second half of the question: good background for thinking about structural (in)justice, the interaction between capitalism and justice, and our institutional and individual obligations.Report