A Boston-area non-profit organization has created a free*, online, critical thinking course for students and teachers—a “boot camp for arguments”—based on a pedagogical technique that has some empirical research behind it.

ThinkerAnalytix, founded by Nathan Otey and Anne Sanderson (Harvard), launched their course, “How We Argue,” last fall. The goal of the course “is to equip students to analyze and evaluate the arguments they read in academic papers, op-eds, and social media.”

Otey and Sanderson say they founded ThinkerAnalytix with the aim of teaching philosophy in Boston-area high schools, but, they say, “we quickly discovered that most students—even the highest performers—lacked the basic argument analysis and reasoning skills which are the prerequisites for reading and discussing philosophical texts.” They add, “in many cases students could not identify the main claim of an argument or its basic premises.”

So they decided to help students acquire the basics of critical thinking, and developed their course around one of the few techniques for teaching it that have documented empirical support: argument mapping (see more here). 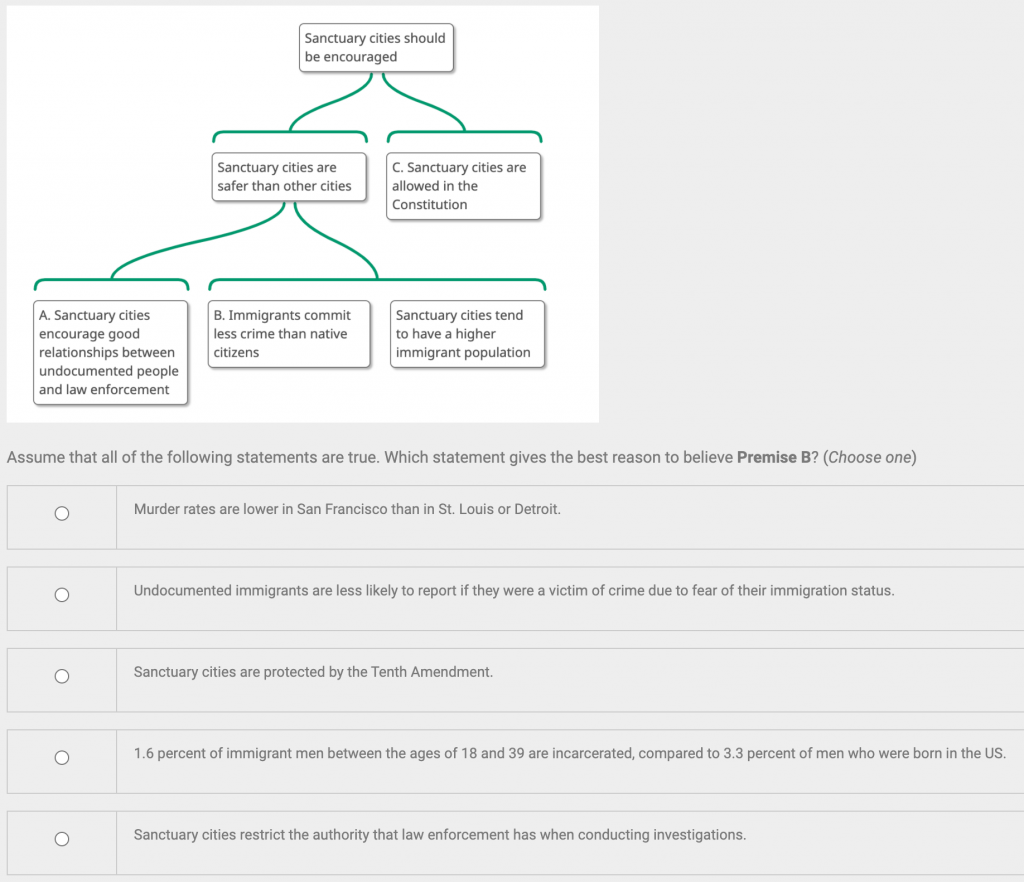 a screenshot from the How We Argue course

They report that “when we started teaching argument mapping to high school and college students, two things jumped out immediately: 1) they liked mapping a lot; 2) they engaged material with a level of rigor and precision we had never seen before.” 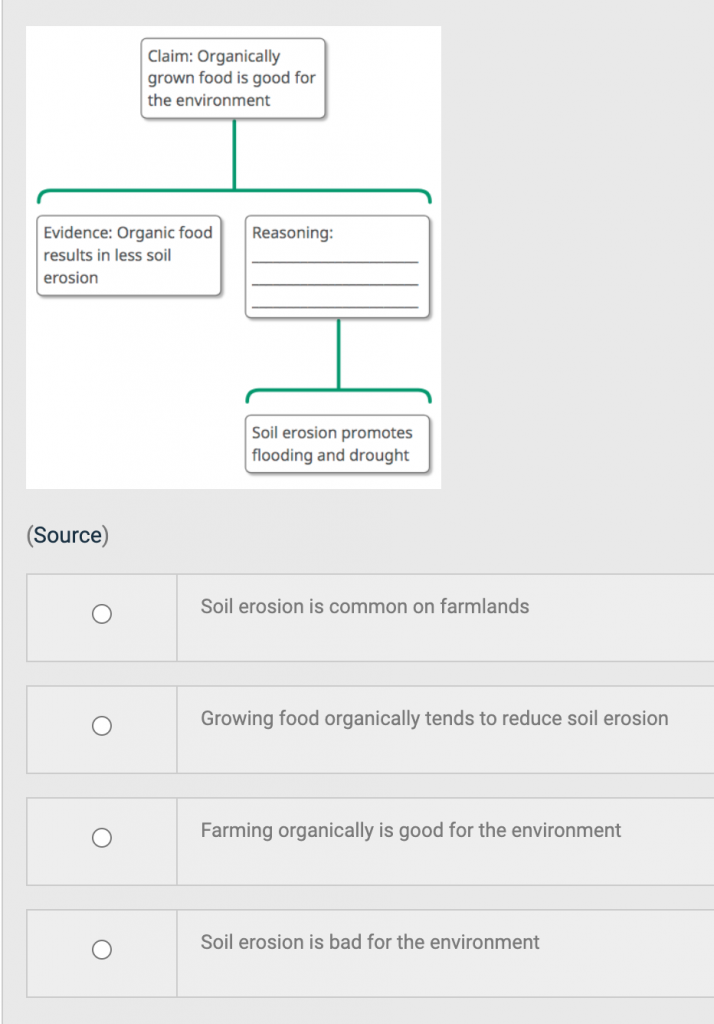 a screenshot from the How We Argue course

Otey and Sanderson also offer workshops in argument mapping for K-12 teachers and university professors whose feedback helps them develop and improve the How We Argue curriculum.

So far, over 120 instructors and over 1500 students have registered for the course, which takes about 5 to 8 hours to complete.

ThinkerAnalytix also developed a puzzle game for argument maps about current issues and a workbook on Intellectual Charity. Their future plans include the development of modules on advanced argument analysis skills, persuasive writing, scientific reasoning, formal logic, and possibly bioethics.

You can check out the course here.

* Correction: while the course was free during its beta-testing period, pricing for the course now starts at $5.00; however, anyone for whom that cost would be an obstacle can request “financial aid” and take the course for free. Details here.

It is free to set up a teacher account, but not actually free for independent studiers (although financial aid is available, apparently): https://course.thinkeranalytix.org/pricing/Report

Correct! We grant 100% of requests for financial aid, with no questions asked.

Most professors are using How We Argue as a supplement to their standard philosophy courses – a “gym for arguments” to augment students’ reconstruction, analysis and evaluation skills outside of regular class time.Report