Landon Hedrick is a PhD student at the University of Nebraska who is also a high school philosophy teacher at Vanguard Classical School in Colorado. He is looking for some help meeting the specific challenges of designing a logic and critical thinking course in which the materials “are all appropriate for the audience, both in terms of content and in terms of difficulty level.”

I’m designing a Logic and Critical Thinking course for high school students.  Broadly speaking, the purpose of the class is to help students get a better understanding of the use and misuse of arguments and evidence, as well as to make them aware of mistakes in reasoning that can easily mislead us.  This will involve, at least, learning some basic formal logic and informal fallacies.  I hope to also include some discussion of cognitive biases.

The students will be putting to use what they learn by, among other things, critically evaluating certain letters to the editor of a local newspaper and then writing replies.  I think it would also be valuable to include some projects about “weird stuff,” such as Bigfoot, alien abductions, ghosts, etc., where students can conduct an investigation and come to their own considered conclusions.

I’d like to get some feedback from fellow philosophers about this class.  If you were going to teach this class, what would you include?  Should I add important things that weren’t mentioned above (or subtract anything that was)?  Specific advice would also be helpful regarding particular projects, assignments, readings, etc.  I’ve found that sometimes it’s easy to say “I think it’s important to teach them about X, Y, and Z” and then later to find out that it’s not easy for one person to be able to track down appropriate readings about X, Y, and Z and then design assignments or projects around them.

Also helpful would be more general commentary about whether such a course ought to be taught in high school, what it’s purpose ought to be if it is taught there, and whether it should tend to be more abstract (e.g. focusing on general rules of logic and such) or more concrete (e.g. focusing on “weird stuff”) or a combination of both, as I’m planning on doing. 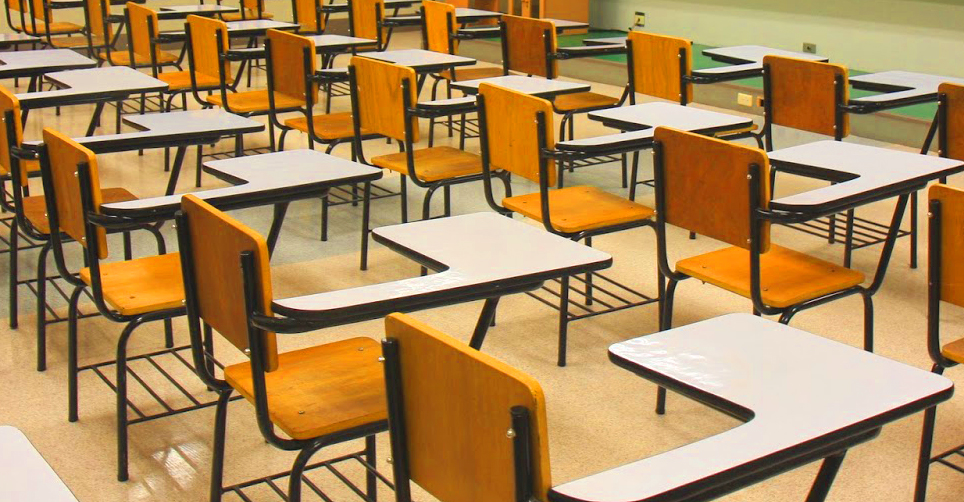