Recently announced plans to cut philosophy programs at the University of the West of England at Bristol (UWE) and Adrian College in Michigan have been reversed. 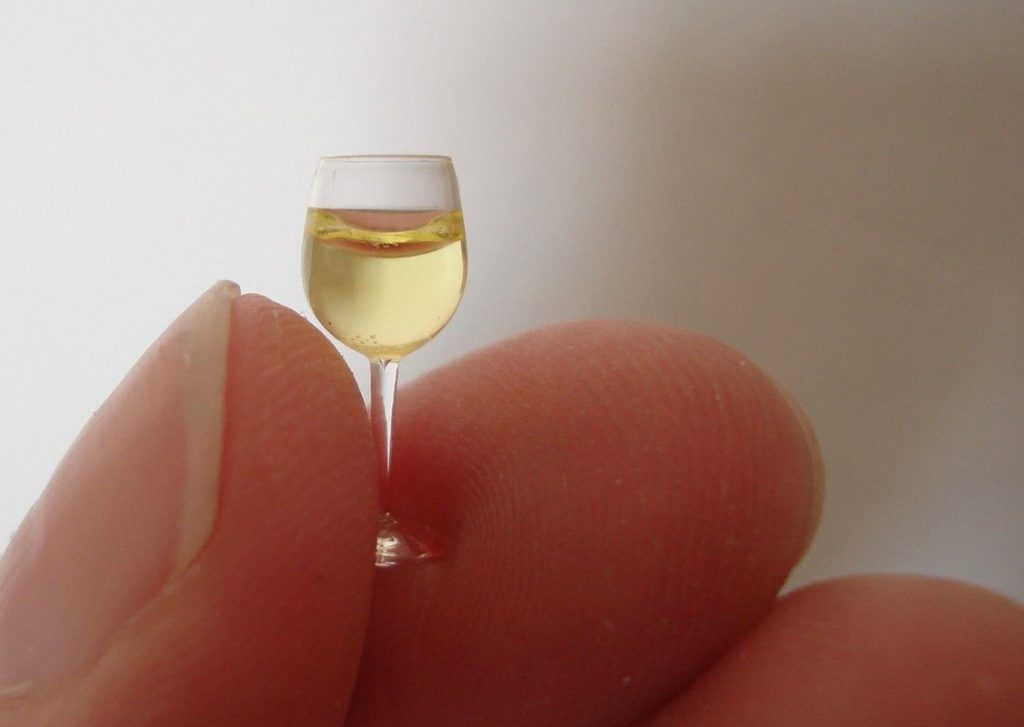 Maybe a little celebration is in order

The proposed elimination of philosophy at UWE prompted responses such as a petition and a letter signed by the heads of philosophy departments at 50 universities arguing for its survival. Marc Griffiths, Pro-vice Chancellor and Executive Dean at UWE, announced today that the philosophy program “will continue to be open to new students.” He thanks the members of the philosophy department for their “engagement with this constructive review and the passion and enthusiasm you demonstrated for your programme.”

Adrian College President Jeffrey Docking, who had announced in August his plan to eliminate several humanities departments, including philosophy, according to MLive, said he “received a lot of well-articulated and passionate feedback asking the college to reconsider its decision, which helped convince him to go in a different direction.”

Philosophy programs don’t always survive proposals to eliminate them, but it seems that at least some of the time, making a public case for their defense, strongly and loudly, can make a difference.

I would love to see a post soliciting ideas for what arguments might be most effective in convincing administrators to keep philosophy programs. It might be helpful to readers at schools whose administrators are considering similar actions. The arguments could be used preemptively in the early stages of administrative planning, as well as after those decisions have been made (but before they are implemented).

It also might make for some interesting discussions on this blog(?).Report

I hope protesting can make a difference, but this really isn’t good evidence that it does. It’s better than mere correlation because Docking said it made a difference to his decision, but administrators might want to say things like that. He might have made his decision on quite other grounds. Political protest rarely makes a difference (of that type – its main value seems to be coalition building). I’m sceptical that this kind of protest is more effective.Report

Yesterday Inside Higher Ed published an article about Adrian College that provides more detail about the outcry and efforts by professors and alumni to protest the proposed cuts there. Of course there’s always room for skepticism but perhaps, Neil, you’ll find yours tempered a little for the time being.

I think philosophy programs often get cut not because doing so is a big money saver (philosophers are relatively cheap to hire), but because the kinds of administrators who are likely to propose cutting philosophy programs are also likely to be the kinds of people who assume that almost no one outside their institution will know about it and even fewer will care. Here is another example in which publicity and outside pressure seemed to make a difference. What that case and the UWE one have in common is that the heads of philosophy departments at many peer institutions banded together to make a special effort on behalf of the threatened program. This strategy seems to pretty effectively overturn administrative assumptions of ignorance and apathy, and suddenly institutional and personal reputations are at stake.

All that said, I think Neil’s request for evidence is reasonable. If people know of existing work on what strategies best save threatened humanities programs, share it. And if the APA wants to embark on such a project, I’d be all for it.Report

It’s certainly evidence that protesting makes a difference.. It’s very, very weak evidence. For causation, we need comparative – ideally quasi experimental – data. Comparative: how do departments fare when there are protests versus when there are not? Quasi-experimental: random assignment of departments to each condition. How likely we find the hypothesis should be sensitive to our background beliefs. As I mentioned, political protest rarely makes a difference of this sort, even in places where legislators are elected. Why think unelected administrators are more responsive to people outside their local area? This is weak evidence for an initially implausible hypothesis.Report

I should add there is comparative data. Sometimes departments have closed despite protests (searching this site with the phrase “under threat” turns up several). Is there a difference between the size of the protests? Their quality? Who protests? Maybe. But we don’t know. In the meantime, we’re left with the knowledge that sometimes protests are followed by closures and sometimes they’re not. We don’t have good evidence that protests make a difference.Report

My department–the University of Wisconsin Colleges Philosophy Department, one spread across 13 campuses that were absorbed into other four-year campuses by administrative fiat–was closed without any fanfare or general acknowledgement by the profession, and then many of our tenured numbers were decreased by forced buy-outs, retirements, and such (including me). And we were not insignificant: we had many faculty with significant publications, including Jim Cheney (deceased) a significant figure in environmental ethics, Dan Putman in virtue ethics, and even a couple of Carnegie/CASE Professors of the Year in Wisconsin, David Louzecky and yeah, me. A lot of downsizing has been on the move in the profession, and to a silent embarrassment because so many of us don’t have the big name recognition that plays well on the blogs. But I alone had 7000 students in my classes over the years. Our passing should not be unrecognized, nor should the political forces that made this happen. And don’t be fooled–there are very active forces to make higher ed closures accelerate, and especially focused on the humanities.Report

Idk, the sample size here seems really small. And those responses from administrators could just be confabulated. But sure, maybe.

But why is it the case that every philosophy department in the country is supposed to stay open in the first place? Philosophers seems to think this–the APA certainly does–but that just seems self-serving, rather than the conclusion of some critical investigation. Like aren’t we supposed to have data to think this stuff through, rather than just platitudes about the “worth” of philosophy? Budgets, student credit-hour generation, academic missions, and so on: it feels like we’re just “supposed to” oppose any cuts, and not really worry so much about the most charitable interpretation of the other side’s (e.g., administrators’) arguments.

Tl;dr: when should philosophy departments be closed? And if the answer’s “never”, is that a real answer?Report

I don’t find the answer “never” implausible. Sure, we can imagine situations in which too many resources are devoted to philosophy, but that world seems pretty distant. I’m not comfortable with the implicit zero sum thinking I sometimes detect in defenses of philosophy – I don’t think philosophy is more valuable than history, sociology, cognitive science or mathematics. But I don’t see a good case for closing any of those either.Report