The University of the West of England (UWE) at Bristol has announced plans to eliminate its degree programs in philosophy and effectively cease the instruction of philosophy at the school. 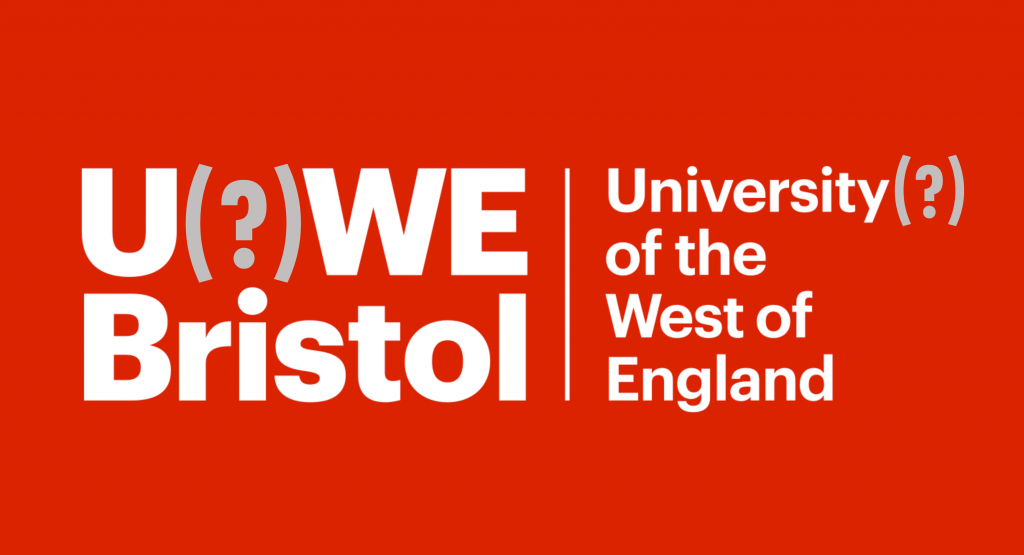 One faculty member in the university’s Department of Philosophy share the following statement last week:

The Philosophy team at UWE, Bristol were recently called to a meeting at which it was announced that the university is initiating a process to close the Philosophy BA and BA with Foundation Year. The intention is that there will be an intake this year (2020) onto level 1, but that no students will be admitted to the programme after that, and no foundation students will be admitted in 2020. We are shocked and saddened that the university is moving towards the closure of philosophy.

The faculty are hoping to convince the university to change its plans:

We believe we offer a distinctive and innovative philosophy programme, with excellent research led teaching. This is reflected in how much our students value the course, which our outstanding National Student Survey scores testify to. The closure of UWE philosophy would be a great loss to prospective students, to the university, and to the wider intellectual community in which philosophy plays such an important role. We are therefore challenging the planned closure and urging the Vice Chancellor to stop the closure process and to maintain the Philosophy programme at UWE, Bristol. We are hopeful that we can successfully challenge the closure of philosophy and want to send a positive message which highlights to the Vice Chancellor the value, distinctiveness and quality of our course.

Readers interested in supporting philosophy at UWE Bristol can sign a petition here and write to the relevant administrators, stressing the importance of philosophy for a university or positive qualities of the philosophy department:

According to one source, while the degree program had been subject to a “review”, the department was explicitly told that this implied no threat to the continuation of the degree or discipline at UWE. The decision was a complete surprise to the faculty, who had not been invited to participate in the planning nor to respond to it. Apparently, the philosophy faculty has not even been informed as to the reasons for the planned elimination of its degree program, but the reasons do not appear to be financial, as the philosophy program is reportedly a net positive for the budget of the university. (On this point another source says: “all indications are that the programme is healthy in all the ways that typically matter to administrators.”)

The source reports that once the degree program is eliminated, no philosophy programmes will exist at UWE, with the possible exception of some ethics taught as part of other programs. It is unclear at this time whether the plans will include eliminating philosophy faculty.

UPDATE (6/26/20): The British Philosophical Association has sent a letter signed by the heads of philosophy departments at 50 universities and others requesting a meeting with the UWE Bristol administration regarding the plan to eliminate the philosophy program.

I don’t know why the ad in decides to do this… but keeping philosophy is important to the diversity of all university majors. As an alumni of UWE Bristol I feel committed to the liveliness of uweReport