The Department of Philosophy at the State University of New York at Fredonia, which had been targeted for elimination by the school’s administration, has gotten a reprieve.

The department had been selected for possible elimination through the school’s “Procedures for Emergency Program Reduction & Elimination” (PEPRE). That process has now been paused, according to Stephen Kershnar, Chair of the Department of Philosophy. University president Virginia S. Horvath has stated that “the process is not working and has become a distraction from essential work that must continue.”

Professor Kershnar writes: “I strongly suspect that your article and the APA statement played a significant role in her decision. We splashed it all over the faculty listserv and other forums. We are very grateful to your help.” Readers may recall that the chairs of the other SUNY philosophy departments also wrote a letter of support for Fredonia’s department.

It’s good to see an example in which publicity and solidarity has helped preserve a philosophy program, and helped ensure college students have access to philosophy.

If your philosophy department is being considered for substantial reductions or elimination, do reach out and let me know. It could make a positive difference. 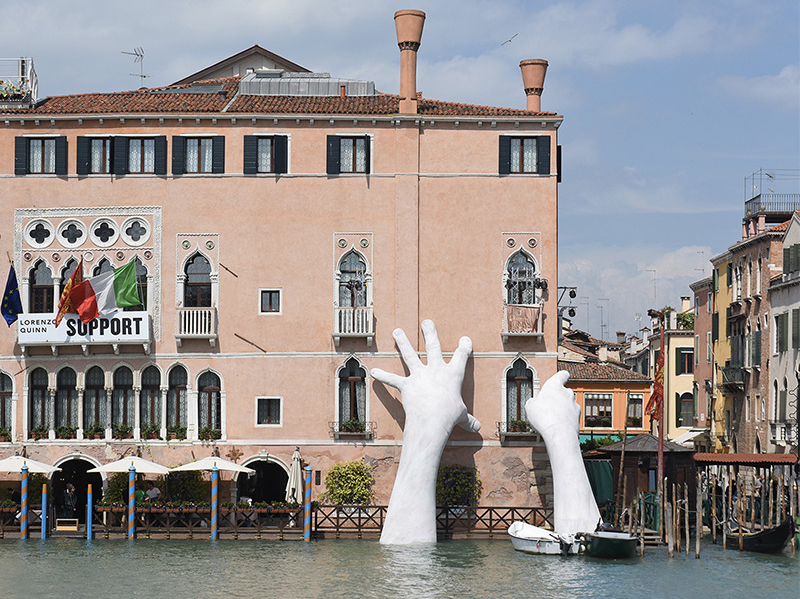