“Call me elitist, if you will. If that means a professional who knows that he knows more than non-professionals, then I’m happy to be an elitist.” 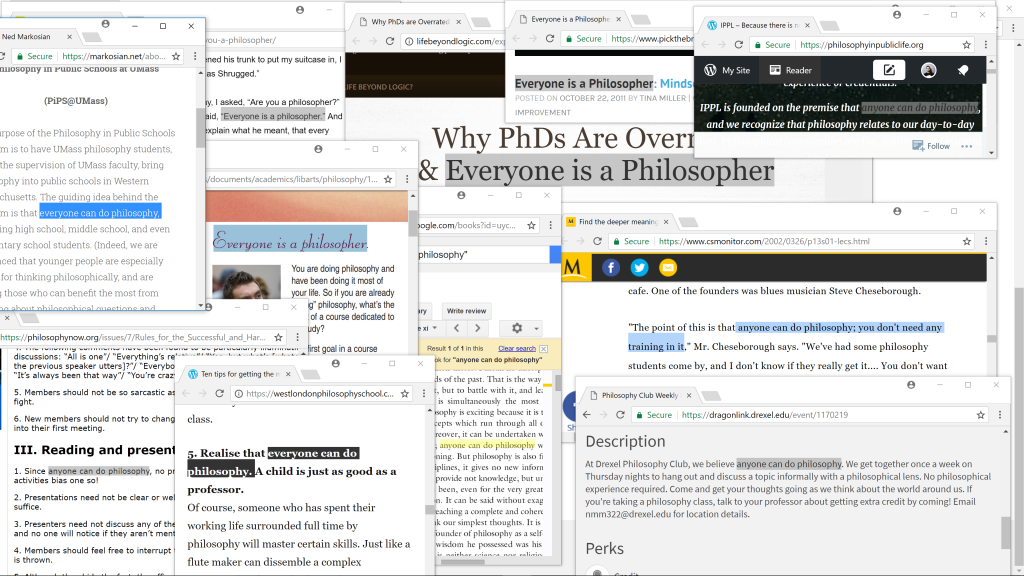 He takes as his foil some comments by Sharon Meagher, who was a philosophy professor and is now Vice President for Academic Affairs and Dean of the Faculty at Marymount Manhattan College, and who was one of the co-founders of the Public Philosophy Network. Pigliucci quotes from Meagher’s 2013 report to the Kettering Foundation, “Public Philosophy: Revitalizing Philosophy as a Civic Discipline“:

I respectfully disagree. The philosopher, as a professional, knows a heck of a lot more than the general public, and the learning that takes place—while indeed reciprocal—is not on the same level at all. To see how questionable Meagher’s position makes, imagine substituting the word “scientist” for “philosopher” and see how the whole thing reads. I find this self-denial of expertise on the part of (some) philosophers, coupled with an attitude of egalitarianism at all costs, both puzzling and irritating. Call me elitist, if you will. If that means a professional who knows that he knows more than non-professionals, then I’m happy to be an elitist. That’s why I go to doctors who know more medicine than I do.

I agree with Pigliucci that philosophers should not deny their expertise (though we may not exactly agree on the nature of that expertise), for various reasons, and said as much to a sizable group of public philosophers when I was invited to speak to them at the 2018 meeting of the Public Philosophy Network (my talk was entitled “If Everyone Can Do Philosophy… Then We’re Screwed”). But I also think that we ought to take seriously what Pigliucci mentions in passing: that the learning is reciprocal.

Maintaining a porous boundary between philosophy and non-philosophers is not simply about fixing our marketing problem or about bringing philosophical ideas to the public square. It is also about pushing those of us within the profession to consider a broader range of experiences in the philosophical work we do.

She explains why non-philosophers might be particularly helpful to philosophers:

Philosophers tend to come from a narrow slice of the population. The worries about the profession’s elitism, whiteness, and maleness have been well-documented and discussed here and elsewhere. But even those of us who buck the demographic trends might find that after years of professional philosophy, we start to sound more and more like our colleagues than like the friends and family with whom we grew up. This is the predictable result of training, socialization, and years of immersion in the system of higher education. One might argue that this is the price of expertise. But it also means that even as the demographics of our profession continue to improve, our epistemic blinders might not be mitigated quite as rapidly.

I appreciate Morton’s Millian considerations here, and, as I said, I agree with Pigliucci that philosophers should not relinquish the idea that we’re experts. I don’t think there’s a real conflict here: philosophers needn’t pretend to lack expertise in order to convey to our audiences that we can learn from them. But there are probably more and less effective ways to combine these in practice. 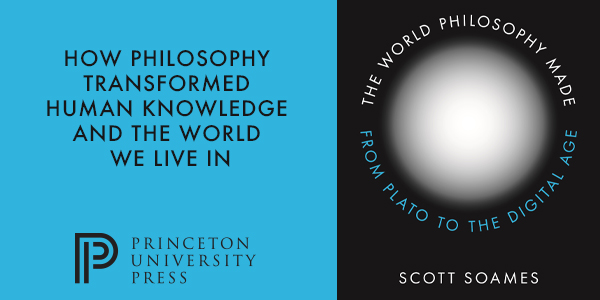