“When we have good reason to think that the position advocated by a potential speaker is wrong, we have an epistemic reason in favour of no-platforming: we can be confident that providing her with a platform will produce evidence in favour of her views that it is very difficult to rebut (and which can’t be rebutted by argument).”

Those are the words of philosopher Neil Levy (Oxford). In a recent essay at Aeon, Levy brings the idea of “higher-order evidence” to bear on the discussion of no-platforming (a name for withdrawing an invitation to participate in a public or quasi-public speaking event, or preventing someone from participating in such an event, on the grounds that their views are highly objectionable).

Levy notes that defenders of free speech emphasize “what we might call first-order evidence: evidence for and against the arguments that the speakers make” when arguing that public debates and speech should proceed unhindered. But higher-order evidence is important, too.

Higher-order evidence is relevant to discussions over no-platforming, Levy argues:

An invitation to speak at a university campus, a prestigious event or to write an opinion piece for a newspaper provides (prima facie) higher-order evidence. It is evidence that the speaker is credible; that she has an opinion deserving a respectful hearing. It typically certifies expertise, and expertise is higher-order evidence that the person’s opinion should be given particular weight… An invitation to speak confers credibility because it selects someone, from among the large crowd of potential speakers, as the person whom we should hear. The credibility stems both from the fact of selection and from the prestige of the venue they are selected to speak at.

No-platforming may make sense because the higher-order evidence that a university’s invitation to speak confers is difficult to counter:

If my university gives a platform to a climate-change skeptic, it provides higher-order evidence in favour of her view. That higher-order evidence is not rebutted by the university inviting another speaker later to ‘balance’ her, or if she is subject to a devastating response from the floor. We can rebut her claim that global warming isn’t occurring, but we cannot rebut her claim that the invitation certifies my expertise.

So, Levy concludes, while we may not be able to rebut the higher-order evidence, we can refrain from helping to produce it by no-platforming.

It should be noted that Levy is not providing an argument for the conclusion that attempts at no-platforming are always or usually justified. He knows, as he says, that “free speech is genuinely valuable.” His intervention into the debate is more modest: drawing our attention to an epistemic consideration that needs to be taken into account along with the various other reasons relevant to deciding whether to attempt to prevent someone from speaking in a particular context.

Another question concerns how difficult it is to rebut the higher-order evidence of offering a platform. As I noted in a previous post, we can at least in principle distinguish between four approaches academic institutions might take to the prospects of a potential invitee presenting highly objectionable views:

Levy’s argument bears on the prospects for inclusion without endorsement. Can explicit disavowals of an invited speaker’s claims by faculty and officials at a university go some ways towards cancelling the higher-order evidence of the speaker’s invitation to speak? That, too, is an empirical question.

You can read Levy’s essay here. Discussion welcome. If you know of empirical work on some of the questions discussed here, please share it. Thanks. 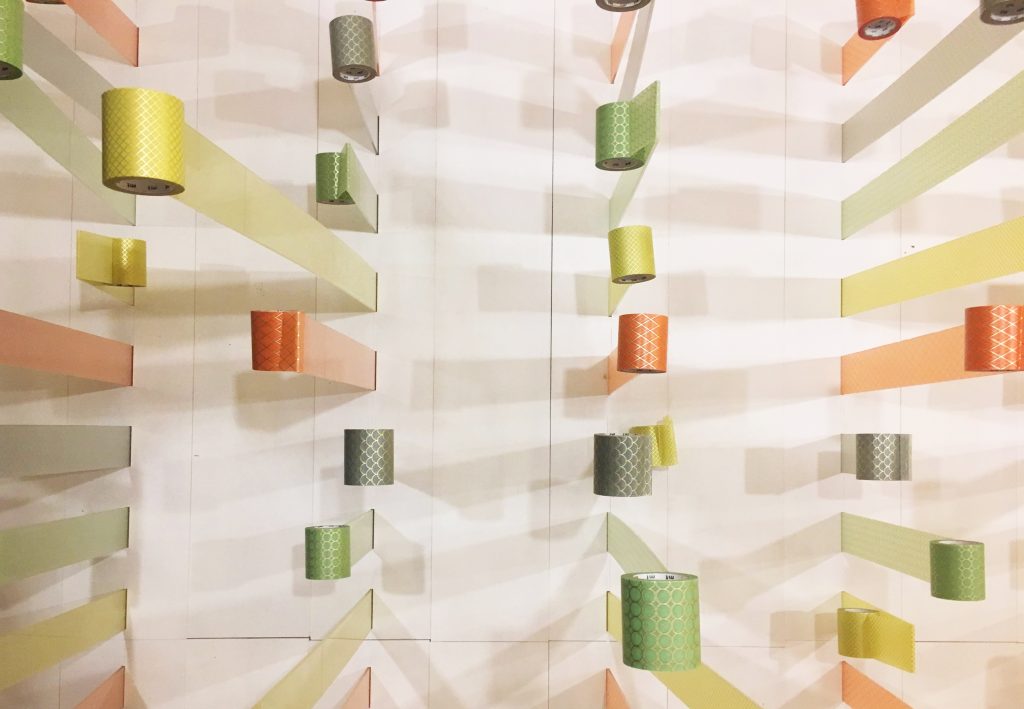 Related: “Is There a Defense of Shouting Down a Speaker at a University?“, “How Academia Handles Objectionable Ideas”