Earlier this month, the Hannah Arendt Center for Politics and Humanities at Bard College hosted a conference, “Crises of Democracy: Thinking in Dark Times,” on the various questions posed by the current “worldwide rebellion against liberal democracy.” Among those invited to speak at the conference was Marc Jongen, who has a PhD in philosophy and is known as the “party philosopher” of the far-right nationalist, “Alternative for Germany” (AfD) party, understood by many to be Germany’s contemporary political home for racism, Islamophobia, anti-Semitism, and Neo-Nazism.

On Monday, a number of academics published an open letter to the Center’s director, Roger Berkowitz, and the president of Bard College, Leon Botstein, in The Chronicle of Higher Education protesting Jongen’s inclusion in the conference. They noted that the Center’s live commentary on social media outlets like Twitter and Facebook and its live-streaming of the event reproduced and publicized quotes from Jongen that “vilify already vulnerable groups” and “target refugees, immigrants, and Muslims.” By doing this,

the center lent its institutional legitimacy and communicative power to Jongen’s statements.What remains to be taken into account by the organizers is how this online content serves the interests of far-right propagandists. For instance, on October 14, 2017, Jongen shared the center’s post on his own Facebook account and official website, celebrating his invitation as a victory for the AfD’s “cause.” Arendt’s name and the center’s reputation have now been used to legitimize the AfD’s far-right politics. That is a direct threat to the plurality the Arendt Center says it wants to promote and defend…

The question is not whether Jongen has a right to freely express his beliefs but whether he should be granted the privilege and power to use the Hannah Arendt Center to advance his agenda. Having granted Jongen that privilege and power, the center and Bard College cannot evade their responsibilities, especially those that arise from the normalization and legitimation of the AfD. We strongly urge the Hannah Arendt Center and Bard College to recognize these responsibilities and consider how best to live up to Arendt’s intellectual and political legacy.

You can watch the conference here.

I thought it essential that at the conference we include at least one person who represents the idea of an illiberal democracy… Mr. Jongen, as a philosopher, has made it his task to seek to articulate the intellectual and ethical arguments for the rise of German populism and the justification for the importance of ethnically-based national cultures. I invited him because he struck me as one of the few people involved in the rising illiberal democratic movements who could participate in an intellectual effort to understand the crises currently plaguing liberal democracies.

Bard President Leon Botstein, in a letter to The Chronicle published yesterday, also defended the choice to invite Jongen:

The invitation by an academic center on a college campus, even one named for a distinguished individual, does not constitute either legitimation or endorsement. Right-wing and neo-fascist parties are a reality of modern political life. We cannot pretend they do not exist. We need to hear what their representatives claim directly so that they can be properly challenged. In this case, the speech was followed by a response from Ian Buruma, a preeminent intellectual and scholar, a longtime member of the Bard faculty, and now editor of The New York Review of Books. The event was part of a two-day conference featuring over 25 esteemed speakers on the crisis facing liberal democracies. The speaker was not presented in any context of endorsement or legitimation.

Allowing the expression, in a public discussion forum, of views and positions that we find reprehensible is a necessary part of the exercise of freedom in the public realm. This is particularly true in the academy.

One way to conceive of academia’s options when it comes to the presentation of highly objectionable views is by way of a four-part distinction: endorsement, inclusion, acknowledgment, and ignoring.

In this particular case, no one is suggesting that endorsement is the appropriate mode by which the Arendt Center ought to have treated Jongen. Nor is anyone suggesting that ignoring ideas like his would have been the right approach, either, given the topic of the conference. Rather, the disputes are over (1) whether the invitation and subsequent participation of Jongen in the event constituted endorsement or mere inclusion, and (2) whether mere acknowledgment of ideas like Jongen’s would have been sufficient, given the aims of the conference.

On 2, when ideas are so objectionable that we have doubts about the wisdom of inviting their proponents to present them, but not so objectionable that ignoring is the appropriate strategy, there’s a reason to think inclusion, not mere acknowledgment, is the correct choice: namely, it’s not clear that someone other than a proponent could do an adequate job presenting and defending the ideas. But of course that is just one reason, and there may be other considerations that outweigh it.

Regarding 1, it is undeniable that the distinction between endorsement and mere inclusion can be a difficult one to make, in part because it is highly contextual, depending on the point of the event, academic and cultural norms, public relations efforts, media presence, and the like, which will vary across institutional settings. But that it might be a difficult distinction to make does not render it unimportant.

We need a good way of being able to hear from proponents of objectionable ideas without conveying approval of the ideas or the speaker. Suggestions for how to do that would be especially welcome. 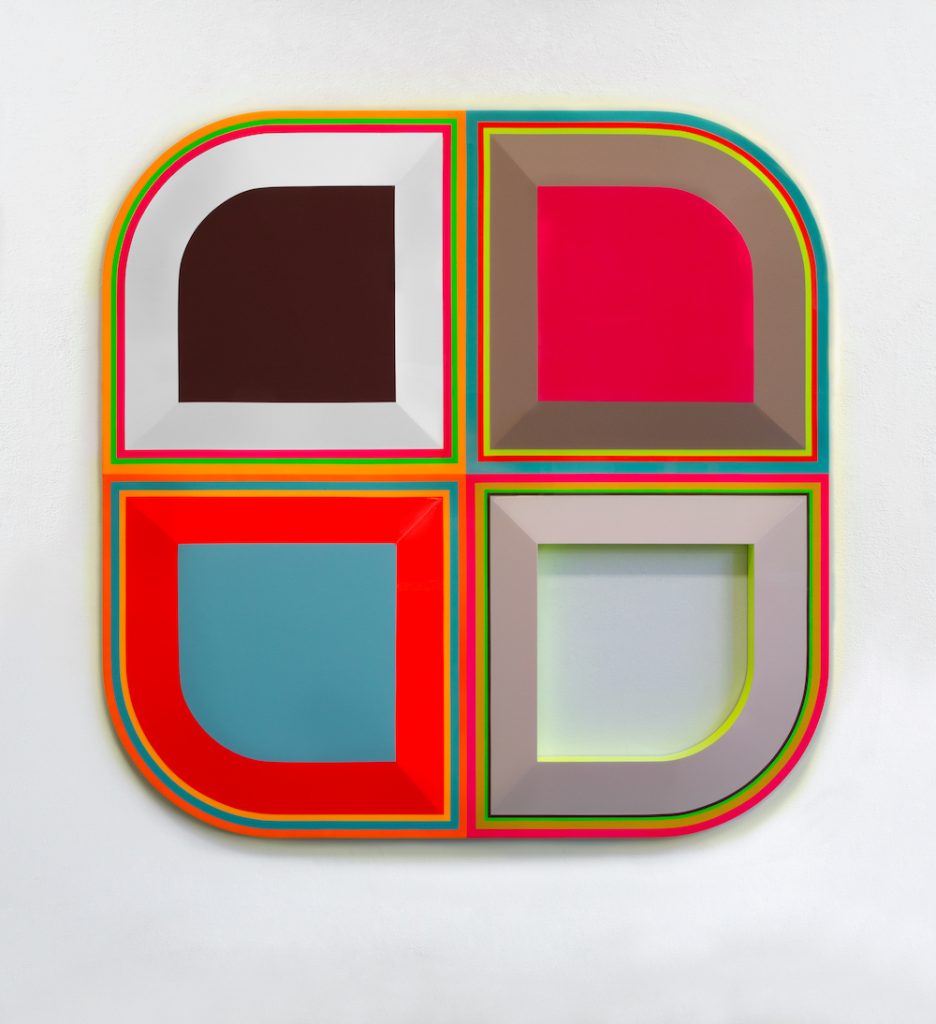