Last week, Charles Murray, a social scientist at the American Enterprise Institute, was scheduled to give a lecture at Middlebury College, at the invitation of a student group. Before he began speaking, though, many students and faculty in the audience stood up, turned away from the stage, and “shouted and chanted for such a long period that Murray couldn’t speak.”

Murray and Allison Stanger, a political scientist at Middlebury who had agreed to serve as moderator at Murray’s lecture, were moved to a different location on campus so that the talk could be livestreamed. After that, as Murray and Stanger were leaving a building and heading to a car, protestors surrounded them, yelled at them, and, according to Inside Higher Ed, “shoved Stanger and yanked her hair with such force that she needed to wear a neck brace the next day.” Protestors, some of whom may not have been a part of the Middlebury community, “stomped” on the car and tried to block its exit. A statement from students details some of the mayhem.

Murray provoked this response from students and faculty at Middlebury because of some of the positions he has defended over the years, most notoriously in his co-authored book, The Bell Curve, in which he argued that intelligence, which is largely inherited, is a reliable predictor of various socioeconomic outcomes, that there are significant variations in intelligence across the races, and that this has certain policy implications. Or, as the Southern Poverty Law Center puts it, in that book Murray uses “racist pseudoscience and misleading statistics to argue that social inequality is caused by the genetic inferiority of the black and Latino communities, women and the poor.”

What to make of this? Here are a few preliminary considerations.

Over at the Academe Blog, John K. Wilson, an independent scholar on free speech issues, writes:

Wilson considers and handily rejects a few “principles” that could justify shouting down a speaker. None of them seem to be the kind of principle we’d expect a sophisticated defender of the practice to endorse, so the value of this exercise is somewhat limited.

I think there are better ways of handling objectionable speakers at universities than shouting them down. However, I suspect we haven’t heard the best arguments in favor of the practice. What are they? 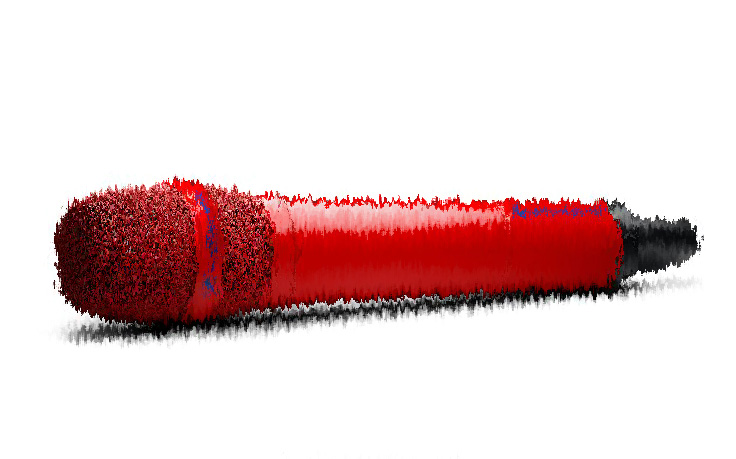