An article on assessing faculty activities in The Chronicle of Higher Education (mainly on the controversy concerning the services of Academic Analytics) notes the question of how schools should calculate and weigh the impact of academics’ research in the news, online contexts and social media:

Some say the next faculty-productivity battlefield might be altmetrics, a term used to describe alternative methods of gauging scholarly impact, including the use of blogs, news coverage, and social media. How many times was a tweet about your research retweeted, or “liked” on Facebook? Such measures have made headway in Britain but are still a gray area in the United States, says Anthony J. Olej­ni­czak, chief knowledge officer of Academic Analytics. “It’s not exactly clear where that line between what is scholarly and what is media is ultimately going to be settled,” he says. “But a blurring of that line is clearly something that has been happening in the last few years.”

It would be interesting to hear thoughts on this, especially from people in departments that formally or informally make use of altmetrics in tenure and promotion or hiring decisions, or have discussed doing so. 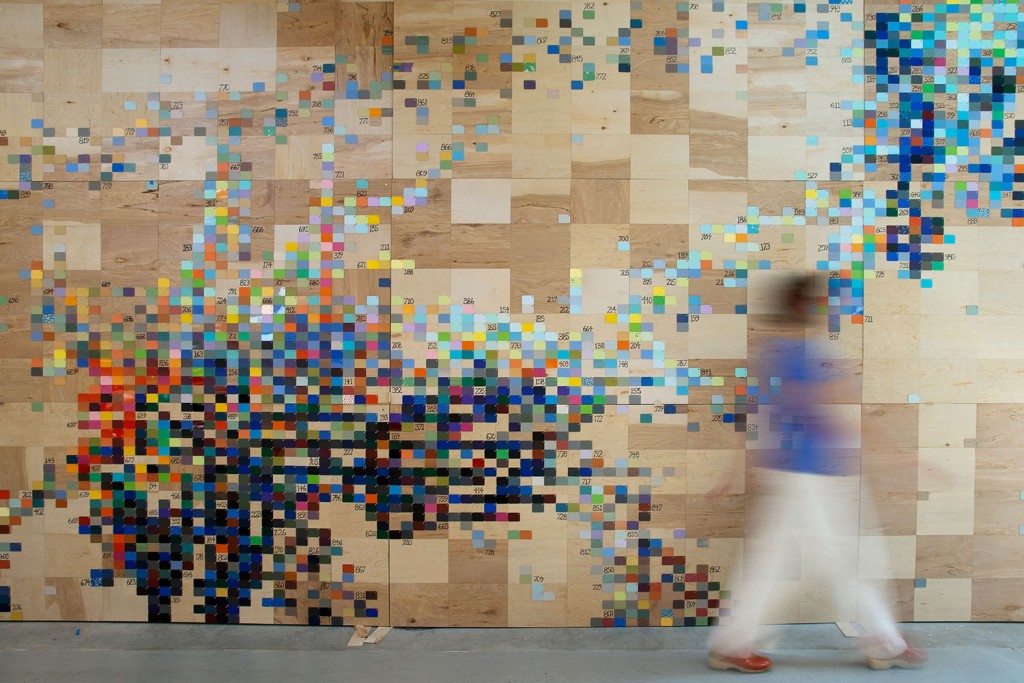