Well, that went by way too fast. 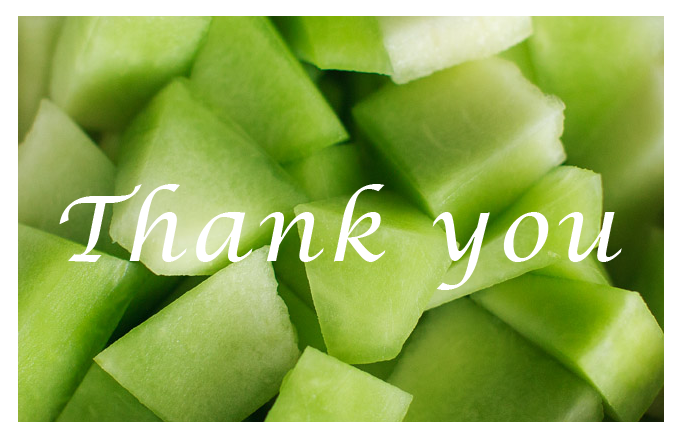 The first ever Daily Nous Extended Summer Quasi-Hiatus is over. If you have news to share, send it along. DN will ramp back up to normal operating speed over the next week or two, returning to the regular publishing of news and other items about the philosophy profession, updates on philosophy resources, heaps of links, familiar features (like the comics), opinion pieces, and more. There may be a couple of new features making an appearance this season, too.

Thank you very much for your patience over the past few months. I was a bit nervous about asking you for a break, but, you know what? You were great about it! Publicly and privately, you were so supportive and so understanding. Yes, I saw you come by the site every once in a while, even though I wasn’t saying much. Yes, I got your emails, even though I wasn’t great about writing you back. Yes, I appreciated that Edible Arrangement™ you sent, even though it was mostly honeydew. You gave me some space without giving up on me, it seems, and I’m very grateful.

Before we return to our regularly scheduled programming, I’d like to express my sincere appreciation to the philosophers who kept Daily Nous alive this summer with their guest posts. I can’t tell you how moved I was by their willingness to help. If you haven’t read their contributions yet, you should. Here they are (listed in the order in which they appeared):

Thanks, also, to Michael Glawson, who kept the Online Philosophy Resources Weekly Updates going in a monthly form, and to those who contributed to the news share posts.

I had a good summer, philosofriends, and I hope you did, too.