Philosophers for Sustainability, an international group of over 200 philosophers “that aims to encourage our profession to take leadership on climate change and environmental sustainability,” has launched a campaign to urge the American Philosophical Association (APA) to move one or two of its annual divisional meetings entirely online. 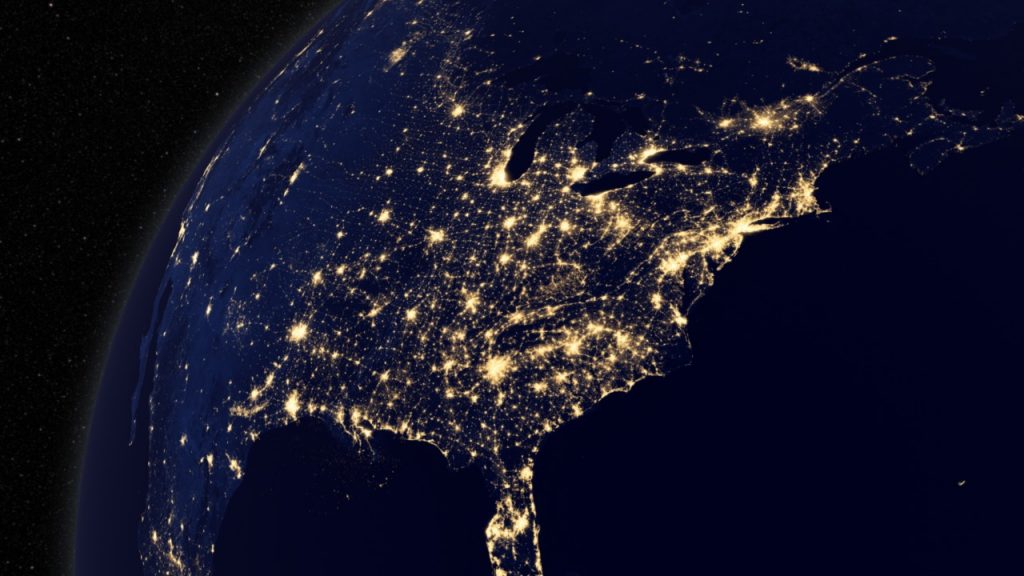 The organizers of the “APA 2+1 Campaign,” call their effort “an achievable step towards mitigating North American philosophers’ climate impacts.” They write:

Philosophers increasingly recognize the grave challenges posed by the climate crisis. North American philosophers can take a significant step in facing these challenges if all three divisions (Eastern, Central, and Pacific) of the American Philosophical Association collective shift to a 2+1 model for APA annual meetings. This would mean that either one or two divisional meetings each year takes place entirely online, with the in-person meeting(s) rotating between divisions… [T]his shift… would significantly reduce the APA’s climate impact while recognizing that different conference formats work best for different philosophers…

The APA’s conferencing practices should be consistent with its own stated values as an organization. The APA’s own Good Practices Guide makes explicit that “many current practices in philosophy are unsustainable, contributing to irreversible environmental harms that are expected to greatly increase global temperatures.” Conference travel is the most unsustainable of these practices.

A round-trip flight from New York to Chicago incurs around half a ton of CO2 per passenger in economy class, equal to the average Ghanian or Bangladeshi’s annual footprint. This means that a conventional week-long conference produces as much greenhouse gas as a settlement of similar size generates in a year in most of the global South. A similarly sized virtual event, by contrast, incurs probably less than 1% of those emissions.

You can learn more about the campaign, and sign a petition supporting it, here.

I signed this letter because I think it makes a lot of sense for the APA
to host one of its three conferences online. My reason for supporting it has more to do with access than with climate.

I would not support moving all yearly APA meetings online. For me, online meetings are a poor substitute for in person meetings. However, there are people for whom the opposite is true, and we should try to find ways to be more inclusive.Report

I think there are plenty of reasons to do this, even apart from what one would call climate-related *or* access-related reasons. The past year has shown us each that for our own way of doing philosophy, there are some advantages to the online conference and some advantages to the in-person conference. I think there are very few people for which one format is completely dominant, just like there are very few people for whom either the large conference model or the small workshop model is completely dominant.

Even if every person had exactly the same mix of feelings about in-person and online conferences (in which case there would be no access or inclusivity issue), it would make sense for the APA to try to hold a mixture of event types. It doesn’t necessarily make sense for the APA, as a large organization, to hold small workshops, but it does make sense to have multiple formats of large conference – both in-person and online.

I’ve also heard that the timing of the conferences (notably, the Central in Chicago in late February, and the Pacific during Easter/Passover) is at least partly constrained by affordability issues of flights and hotel rooms. Online conferences would be able to avoid that constraint, though there are surely others.Report

Nice to see this. I blogged about this a couple of years ago: https://www.google.com/amp/s/biopoliticalphilosophy.com/2020/01/30/the-costs-of-flying-an-intersectional-analysis-guest-post/amp/Report

Thanks for the link! Some really jarring facts and comparisons there.Report

This is a great idea. I am happy it is being proposed, and I hope it is implemented as soon as is feasible.Report

I think this is a great idea, for a number of reasons. However what has amazed me about the APA meetings that have occurred during the pandemic is that the registration fees have remained basically as high as ever. Will people really pay $200-300 to give a 5 minute zoom commentary on a paper?Report

This is an important issue to address! It is necessary for the sustainability of the APA as an organization for people to attend these conferences and also pay for registration. It is important that we keep the organization going in a way that makes sense, promotes inclusivity, and addresses the climate crisis. That means that we’ll have to get better at doing online conferences! The zoom conferences that we’ve all been attending have been forced upon us and rushed. The future of e-conferences doesn’t have to reflect the pandemic past. I think it is a great opportunity to really think about what types of experiences we want to pay for at a conference, and get creative about how to make that happen.Report

The PSA investigated transitioning our conferences to an online format. It turns out that large online conferences are very expensive to mount. The cost to the organization can often be very close to the cost to host an in person event.Report

Thank you for that. Any sense that the costs will decrease (market forces and all that)?Report

Personally, I would never attend an online APA conference, but I do think that, for climate and other reasons, some of them should be online and none of them should serve meat at any reception or dinner.Report

Isaac (YunQI) Jiang, my interviewee in the installment of Dialogues on Disability that I posted to BIOPOLITICAL PHILOSOPHY today, has much to say about the claim that online conferences, courses, etc. are “inferior” substitutes for face-to-face activities.

You can find my interview with Isaac here: https://biopoliticalphilosophy.com/2021/08/18/dialogues-on-disability-shelley-tremain-interviews-isaac-yunqi-jiang/Report

The petition is on track to hit 500 signatures today, which is only the third day after going public. Thanks to everyone who has signed, and helped spread the word!Report

Didn’t we already argue about this a couple months ago? Moving the APA online would undermine every justification for its existence. To come together to meet other philosophers from other parts of the country, to discuss ideas informally or in a formal session, none of that works on zoom. Another thing that would be completely lost is the opportunity it affords for younger scholars to meet/network with more senior scholars. Less central but also important, the ability to discuss possible book ideas with acquisitions editors, and to actually browse books. Going to the APA cannot be replaced by zooming. Also, and I’m sure this came up last time too, the plane I’d be flying on to go to Atlanta or wherever isn’t going to use any less fuel if I stay home.Report

move one or two of its annual divisional meetings entirely online.

Everything you (and I) like about in person conferences would still be possible at at least one and probably two of the APA meetings.Report

I’m pretty sure that planes do in fact use less fuel if carrying less weight.Report

I don’t want to get too technical here, but may I also mention ‘supply and demand’…Report

I think it could work if thought through well. Perhaps divide APA to Eastern and Pacific and so keep two conferences (and choose meeting places well), but have an additional general online conference which could have somewhat different format/focus?Report

The APA leadership has posted a statement in response to the campaign. See here: https://www.apaonline.org/news/577355/The-Future-of-APA-Meetings-and-the-APA-21-Campaign.htmReport