In the following guest post,* a group of scholars make the case that the online conferences, the recent prevalence of which has been spurred by pandemic precautions, should be “the new default.” 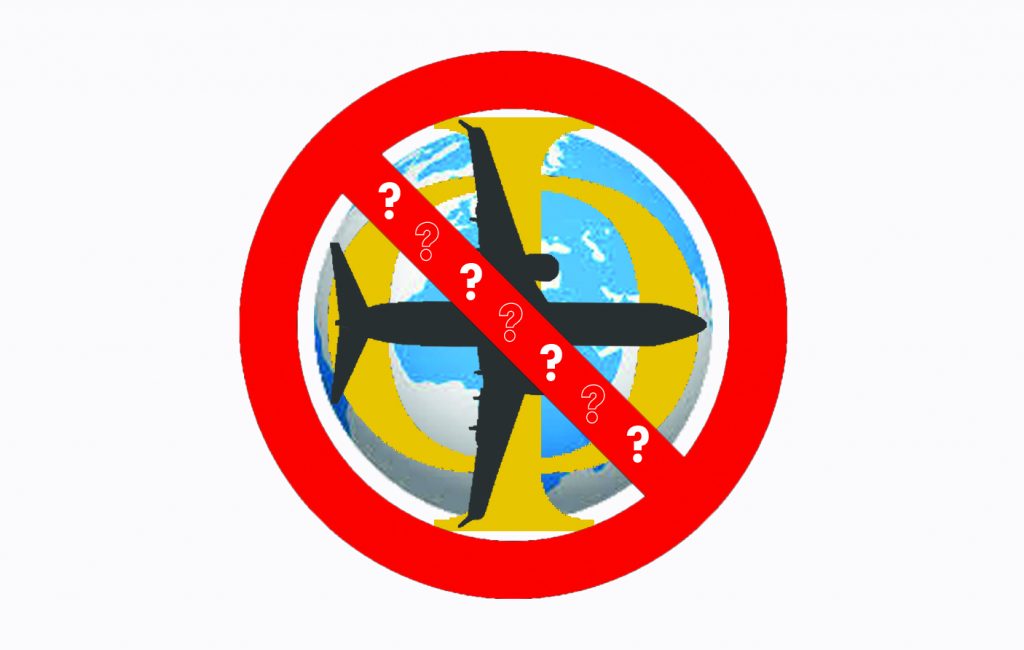 As vaccines roll out and the corona pandemic looks to have an end in sight, academics face a choice. Should we move back to in-person meetings, or should we continue online? The global shift to online conferences, reading groups, teaching and meetings forced by the pandemic has been welcomed by some, but there were a number of cancellations and concerned voices suggesting that video calls are no good alternative to in-person meetings.

In a paper just out in the European Journal of Analytic Philosophy, we argue that philosophers should embrace online conferences as the new default for reasons of sustainability, accessibility for minorities in philosophy, and lowering the financial burden of conference organisation and attendance. We present survey data from four online conferences: The European Congress for Analytic Philosophy, and the colloquia Doing Science in a Pluralistic Society, Eco-Evo Mechanisms, and Philosophy of Biology at the Mountains. Our data indicate that online conferences are satisfactory in terms of sharing knowledge and getting feedback and seem to be more accessible, falling down only in networking. In-person conferences, we conclude, should in the future be restricted to limited and well-justified departures from a new normal of online conferencing.

We also asked participants of the smaller conferences how various factors affected the accessibility of the online conferences (see Figure 1). The majority felt that reduced travel, working from home, and lower costs enabled them to attend, and some also cited not having to worry about venue accessibility and being able to watch recordings.

On the other hand, we also got an idea of factors that can limit attendance, such as time zone, conflict with other work, and day length. Some of these indicate special requirements for online conferences, such as having shorter days, longer and more frequent breaks, and scheduling to enable people from different time zones to join in. In supplementary material for the paper we also include some more specific tips for organisers of online conferences based on our own experience. 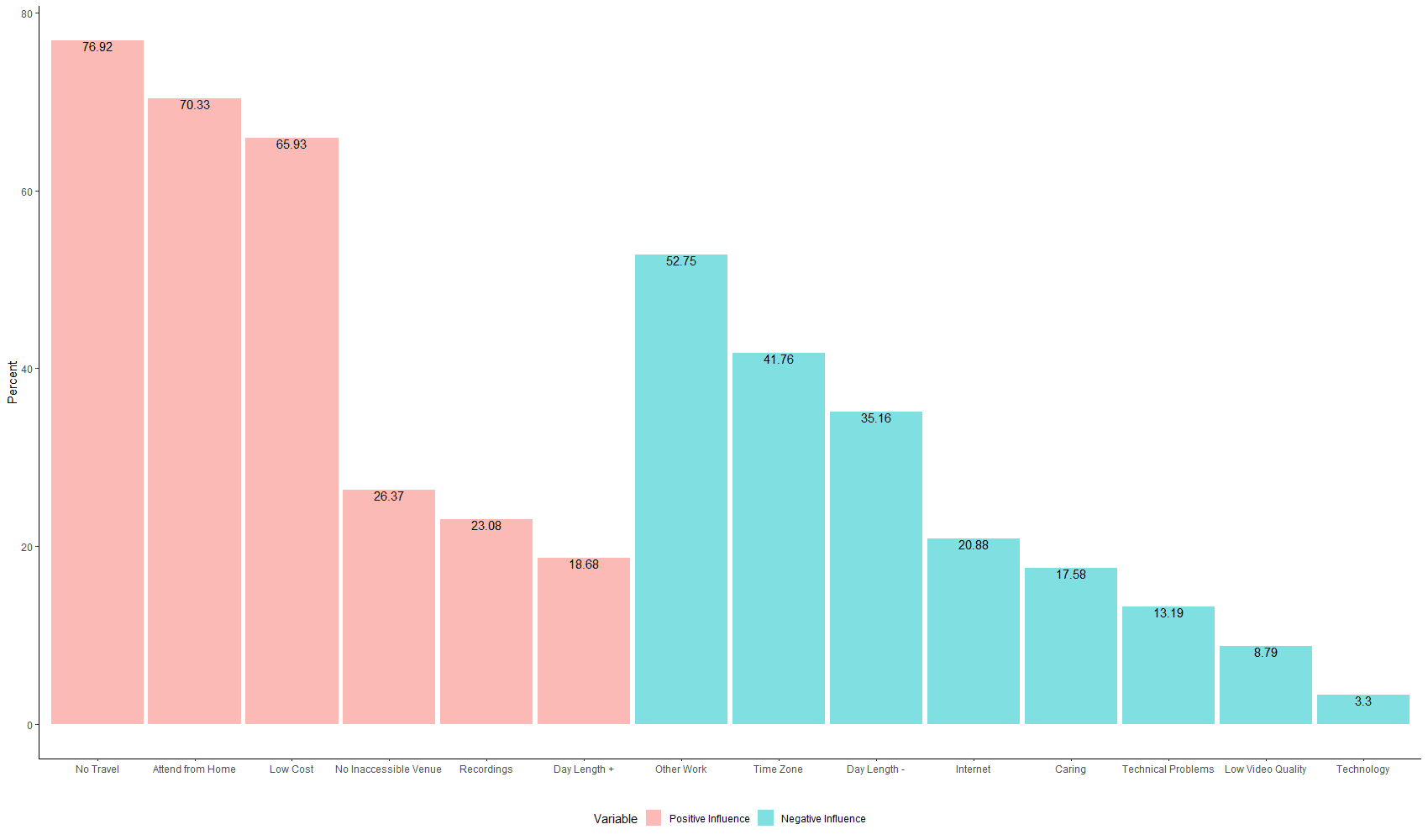 Figure 1. The percentage of participants that agree that the positive (left, pink bars) and negative (right, blue bars) factors affected their ability to participate in the conference.

It remains to be seen what will happen once lockdowns cease and borders open. We provide three reasons for continuing online conferences even after the pandemic has subsided.

First, there is the environmental justification. Online conferences drastically reduce pollution – up to 3,000 times – that otherwise would be produced by an in-person event. Most philosophers are committed to social justice and have accepted the findings and recommendations of the IPCC. Philosophers ought to limit harmful pollution produced by their academic activities, including conference participation, and off-set whatever pollution cannot be avoided.

Some philosophers have joined a growing number of scientists who refuse to fly to conferences, so-called conscientious climate change objectors. However, most major professional philosophy associations have not yet implemented measures to prevent and off-set carbon emissions. Some plan to discuss such measures, while for others it seems the issue is not even on the table. Many philosophers continue to engage in business as usual, a practice and attitude that they wholeheartedly despise when it comes from the mouths of climate change skeptics. Adopting the online-first model of conferences will allow philosophers to close the wide gap between their public defense of environmental causes and their actual actions.

The second group of reasons comprises issues of accessibility. Online conferences reduce the burden on scholars from less wealthy countries to seek visas for conference travel, as well as enabling participation for researchers with disabilities and scholars who have primary caregiving responsibilities. We hope that facilitating conference attendance from these groups will help to address some of the inequalities present in philosophical career progression.

The third rationale pertains to financial issues. Many universities have reported decreased budgets because of the pandemic. Budget shortfalls will negatively affect travel budgets, placing greater financial burdens on scholars to attend conferences. Given that some universities require faculty members to participate in conferences for the purpose of tenure or promotion, online conferences allow these scholars to fulfill their institutional expectations without experiencing a financial burden.

Philosophers and other academics should take the natural experiment that the pandemic brought about as an opportunity to build interdisciplinary work groups to study and establish best practices for online conferences, environmentally friendly and accessible in-person conferences, and adequate ways to offset carbon emissions.

We believe that philosophers ought to face up to the responsibility of tackling climate change and improving the lot of philosophers outside traditional conferencing areas, philosophers with disabilities, and primary caregivers. Doing so involves offering more online conferences, as well as implementing or continuing measures to offset emissions and improve accessibility for minorities in philosophy for both traditional and online meetings.