“Available data do not support the claim that university professors are excessively and disproportionately liberal, much less that a majority of students are being educated by left-wing professors. So why do so many people have the impression that they are?”

That’s one of the questions taken up by Charlie Tyson  and Naomi Oreskes in “The American University, the Politics of Professors and the Narrative of ‘Liberal Bias’,” published recently in Social Epistemology Review and Reply Collective. 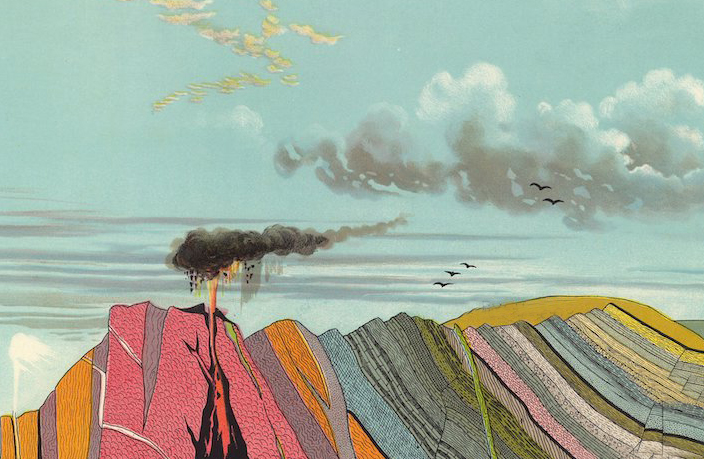 The best survey data we have on the political attitudes of professors suggest a seed of truth in conservative complaints about the liberal faculty lounge—but just a seed. The American academy is more liberal than the general public, and it contains a larger proportion of liberals than other major professions. But critics of academic leftism routinely overstate their claims, in some cases grossly so. By and large, most professors self-identify as moderates of one kind or another. The mundane sociological truth is that academics are broadly representative of the demographic from which they are selected: highly educated people.

What explains why many people have what the authors call “an exaggerated impression of professorial leftism”? One factor has been the publicization of politically motivated poor quality studies:

We suggest that influential conservative analysts… have created a false impression of faculty political composition by committing one or more of the following methodological errors:

◦ Ignoring or eliding the preponderance of faculty who describe themselves as moderates by relying on the binary metric of party registration;

◦ Focusing only on elite, mostly private and northeastern institutions which may be more liberal overall, rather than institutions in the South, West, Midwest, or Great Plains;

◦ Focusing on humanities and social sciences departments within those institutions, and ignoring the natural sciences and engineering departments;

◦ Focusing disproportionately on particular subjects in the humanities and social sciences which conservatives find conspicuously liberal in orientation, such as English, or in which a (progressive) political critique is part of the discipline, such as women’s studies, and ignoring disciplines like economics or engineering which are often aligned with conservative principles such as laissez-faire economics;

a) Ask a series of standardly worded questions rather than relying on the crude metric of party registration;

b) Include faculty from a wide range of disciplines and institutional types; and

c) Have a large sample size, we find that they yield different results than the studies that claim to unmask professorial leftism.

Methodologically robust studies do not reveal the excessive leftism that less robust studies claim to do. The fact that these methodological errors are so widespread raises serious doubt as to whether these studies have been undertaken in good faith.

Apart from their critiques of attempts to show a liberal bias in academia, Tyson and Oreskes also comment on the idea that academia needs more ideological or political diversity:

Jonathan Haidt and his colleagues have argued that academia needs a measure of “political diversity” in order to minimize its blind spots. That might be so, but we would need a rubric for what that “diversity” might consist of. We cannot simply index the academy to trends in American politics and insist that the internal composition of the academy reflect the larger political culture.

In order for claims to survive in academia, they need to be attached to evidence. (When claims persist in scholarly discourse without sufficient evidence, we consider that an academic failure.) Americans of all political persuasions are committed to positions that evidence does not support. No reasonable scholar would claim that we should import empirically inadequate positions (much less empirically refuted ones)  into academic discourse for the sake of some arbitrary standard of representativeness.

You can read the whole paper here.