The following is a guest post* by Leslie Green, Professor of the Philosophy of Law and Fellow of Balliol College at Oxford University. It was originally published at his blog, Semper Viridis under the title “Why it is hard to be a campus conservative.” 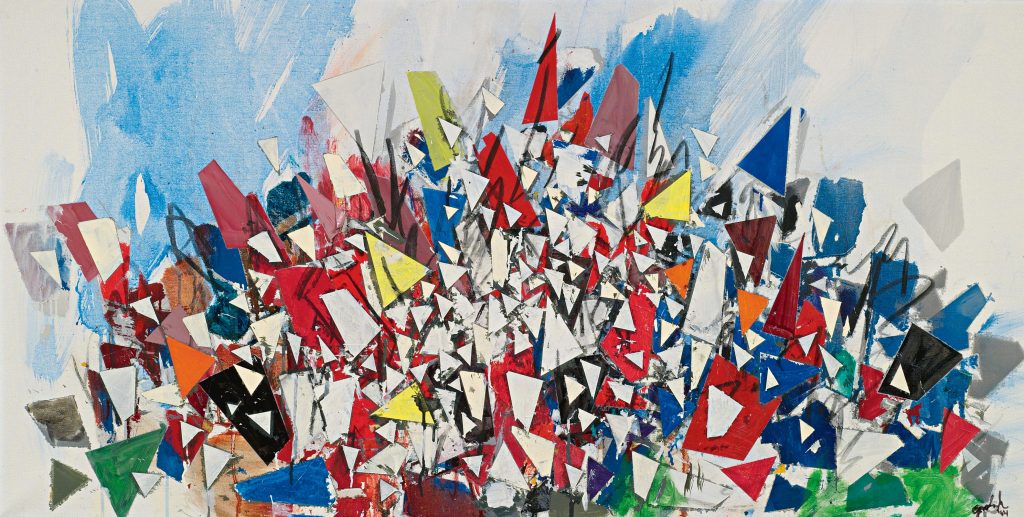 Because They Are Universities
by Les Green

When the right claims that US universities have been taken over by ‘liberals’, and that faculty and students of ‘conservative’ opinions are afraid to speak up, they do not mean that its campuses are now swamped by people who think we should restrict liberty only to prevent harm to others, or who demand that social inequalities benefit the worst-off. They mean American universities are full of people who believe things like this:

Even more threatening to conservatives, however, is not these individual claims which are endorsed by all but a minority in serious universities. It the dominance of  habits of thought, modes of inquiry, and sensibilities of outlook that lead people to these conclusions. But none of this is because US universities are bastions of liberalism. It is because they are universities.

Of course, as Mill explained, every society should tolerate some truth-deniers. (He went further. He said that if a society lacks truth-deniers it might invent them, to keep us all on our toes.) But Mill never said their place is in universities, or that it falls to universities to provide ‘safe spaces’ for those whose political identity is bound up with  ignorance and superstition. A university must tolerate, and even welcome, those who follow evidence and argument to conclusions that are false or unpalatable; but it may reject those who seek a platform for hatred or deception. That is why it counts counts against Middlebury College when it shouts down Charles Murray but it counts in favour of Berkeley when it excludes Milos Yannopoulos.

That means universities can never be comfortable for a certain kind of conservative. Those who need the lecture hall to flatter their personal convictions are bound to feel lonely and misunderstood. Those who think views in the college should mirror votes in the electoral college are bound to feel cheated.  Maybe they can take comfort in the welcoming company they can find in America’s churches, legislatures, and even its courts. But they should expect only argument from its universities—not speaking with a single voice, but speaking in that irritating way that universities do: insisting on belief that is proportionate to evidence, and on standards of reasoning that are neither liberal nor conservative, but merely human.