Elizabeth Oljar and David Koukal (University of Detroit Mercy) have penned a spirited case for universities entrusting the teaching of critical thinking to departments of philosophy in The Chronicle of Higher Education (may be paywalled).

They argue against the “common assumption that all professors teach critical thinking, and that no one discipline has any special claim to expertise in this area.”

Philosophers have spent centuries formulating logical principles that distinguish good reasoning from bad reasoning. Knowing the difference between premises and conclusions, factual claims and inferential claims, deductive and inductive arguments, and good from fallacious reasoning is vital for thinking seriously about thinking. But you won’t learn any of that in “Intro to Organic Chemistry”…

[P]rofessors of literature, history, economics, nursing, and business are all presumably competent critical thinkers in their own disciplines. But if students are to learn what it means to be a critical thinker in all areas of their life, then they must be taught what constitutes good critical thinking in general—and that means taking a philosophy course. Consider fallacies, or mistakes in reasoning: Fallacies occur across the entire spectrum of claims to knowledge, but their essential characteristics are the same regardless of the subject matter. Professors who cannot recognize fallacious arguments in any context—even if they can identify them in their own disciplines—cannot truly teach critical thinking.

They argue that college students should be required to take a course in critical thinking:

In an ideal world, a course in critical thinking or informal logic would be considered just as essential to a university education as are courses in algebra and composition, and would be taught in the freshman year… The course would point out the various psychological barriers to good reasoning and could include units on scientific, statistical, moral, and legal reasoning. But its main focus would be on providing students with the fundamentals of argumentation, especially as those pertain to everyday life.

These courses would be easy to justify. Good critical thinkers navigate the world with a kind of intellectual body armor, making them less likely to be deceived by improbable claims, more likely to make reasonable requests for evidence, and more aware of rhetorical ploys that appeal only to our emotions, biases, or prejudices. Good critical thinkers recognize human finitude and fallibility, and are always conscious of the roles those characteristics play in the formation of belief. Critical thinking might, in fact, be the paradigm of a liberal art, for it both broadens and frees the minds of our students. And the study of logic is an essential key to this liberation.

Oljar and Koukal are standing up for philosophy’s disciplinary expertise, and we should appreciate that. Yet, because they are arguing for a conclusion we want to be true, we have extra reason to be cautious in accepting it.

One way of being cautious would be to note that despite making a number of empirical claims, the authors refer to zero empirical studies supporting these claims. Here are some of those empirical claims:

Oljar and Koukal end their essay by voicing a wish for others to “step aside and let philosophers do their job.” We are experts, after all. But philosophers should be as respectful of the expertise of others as they wish those others to be of them. Rather than assuming our way to our preferred conclusions, we should work with experts in education to determine whether there is a solid foundation of empirical evidence for them.

(This would be an excellent project for the American Philosophical Association to initiate and help fund.) 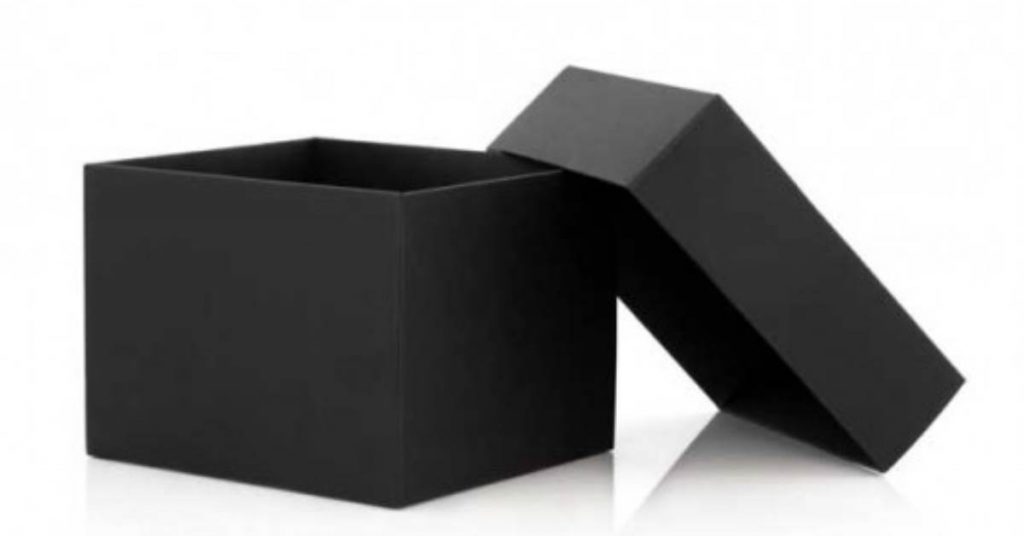