Those are the words of Agnes Callard (University of Chicago), in an interview with David Wright at Not Unreasonable.

They come towards the end of the interview, excerpted below:

Wright: your own journey really intrigues me in that when you were refuted so, so convincingly… on your initial version of the aspiration idea you kept going [whereas others] might say, okay, that didn’t work, I’m going to try something else. And so you, there’s a persistence about your efforts there, which I think ultimately is [a] mark [of] success because that’s kind of one of the more interesting and important qualities in any person. Where does that come from?… Do you recognize that as something that maybe you do well?… What do you think about it?

Callard: I don’t think it’s a personality trait… I’ve just been really persuaded that refuting someone is the best thing you can do to them. It’s the greatest favor that one person can do to another. And I mean simpliciter not just as philosophers… So that gave me a kind of perspective on it where I’m just like, wow, these people are really doing this amazing favor right over and over again… It wasn’t just my book, this happens to me all the time and happens to me kind of with every talk that I give, but I’m looking for it. Right? I’m listening for it. I’m like hunting for the refuting point. I’m not trying to avoid it. I’m like, what’s the best version of this point that this person just made that I can even turn it into? If I can respond to it? Is there a version of it I can’t respond to you? I’m always looking for that… I want to help them refute me because I want to help them do me this favor…

I think that I just have been persuaded by Socrates. Socrates says that in the Gorgias. Refuting someone is the greatest favor you can do them… he’s like, yeah, I’m always doing people these favors and like I wish someone would do them to me, but nobody’s ever willing to… So I really appreciate that, that they’re doing that. I sincerely appreciate it. And I think that… maybe that’s the best thing I’ve gotten out of Plato is the ability to sincerely appreciate that and so then it makes me kind of cheerful and it doesn’t make me feel bad about myself or feel like I need to give up because the feeling like you would need to give up is the feeling like you need to avoid having that happen to you again [such as] shift ground so it doesn’t happen or say something else… But I’m not trying to avoid it because I’m actually trying to make it happen. It’s unusual. 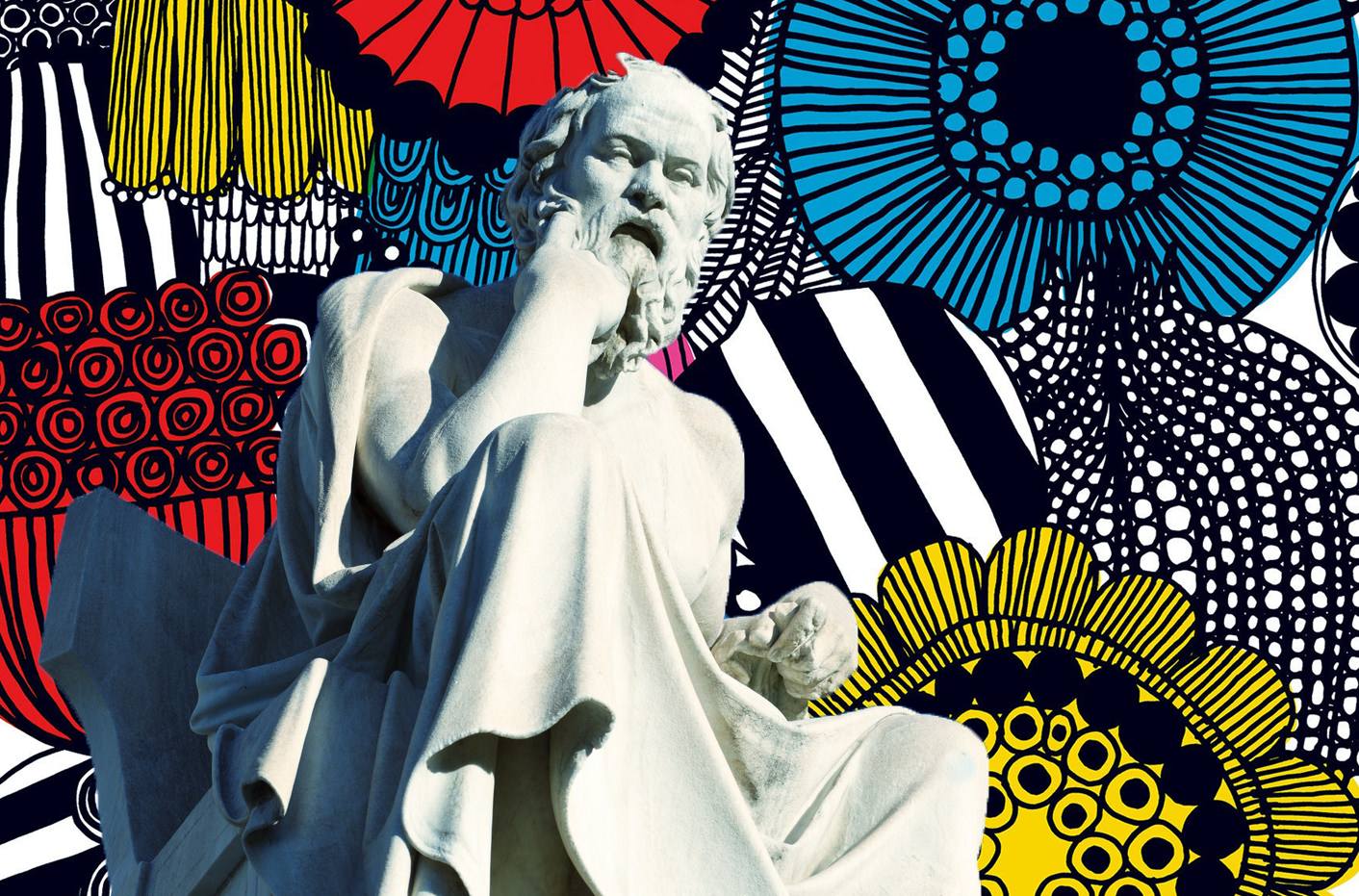 Wright: When you refute other people, do you find that they have a similar response or or not?

Callard: No. Usually not. Though I’m hoping. I’m hoping to make it more usual… by teaching this to my students…. I had this teacher who just refuted me and even when it didn’t feel good, I could kind of see that it was good, right? So I do that, but not only do I do it, but I do something he didn’t do, which is to be like, “and right now I’m doing you a favor. Let me explain why”…and then they’ll sort of try to avoid. And I’m like, “no, no, no, don’t, don’t do this thing where you’re trying to avoid seeing my point. Actually just try to see it and make it worse… try that approach or something.” And I think it’s kind of liberating… when you try it… it’s almost like you become empowered again… So, so I don’t know… if I hope to have a legacy that would be an awesome one. And I do think that some people by temperament are such that being refuted doesn’t bother them very much actually… But that’s not true of me… It’s not a fact about my temperament. It’s more… like a commitment to a certain ideal in the light of which I’m trying to shape myself. And so I think that that’s available to people even who don’t have the temperament.

Wright: Is there an etiquette of refutation?

Callard: This is a big issue in philosophy because, for a long time, like say in my early years in grad school, but much more so before that, there was a very bad culture of how refutation was nasty… They get nasty, they pick on particular kinds of people. They try to refute them in a way that makes them look maximally stupid… It’s so easy to turn a refutation into an attack on a persona… I think the main problem [with that] is not that it hurts people’s feelings, but that it’s a bad way of refuting them because you’re usually not going to be centering on their main point, you’re just going to be finding the point where you make them look stupid, but you should be finding the point where they’re most wrong…

You’ve got to get to the heart of what they’re saying and show that’s wrong. You’ve got to bring down the whole edifice. You can’t be satisfied to be like, “oh, you got this little fact about Socrates wrong or something.” But that might be more embarrassing. So yeah, I think that there’s a lot of work to be done…. There’s a lot more consciousness in philosophy that we have to refute politely, but I think it’s for the wrong reason. Namely it’s like, so that we can be more civil to one another, which is a good goal—it’s not that that’s a bad goal. But… there are intra-refutational reasons why we shouldn’t be that way.

The above excerpt was taken from the text transcript of the interview and then edited through consultation with the audio.