Amidst all the talk about public philosophy, let’s not forget a more traditional way philosophers have an impact on the world: by teaching well, encouraging inquiry and achievement, and helping students develop intellectual virtues.

A timely example of this is provided to me by Paul Kelleher (Wisconsin), who shared a detail in the biography of Antonio Delgado, who was elected to Congress yesterday to represent New York’s 19th Congressional District in a narrow victory over the favored incumbent, John Faso.

Delgado majored in philosophy and political science as an undergraduate at Colgate University. A 1998 article about his winning a Rhodes Scholarship reveals the life-changing impact that Joseph Wagner, a Colgate professor who taught political science and philosophy, had on him:

Professor Wagner died a couple of years ago. An obituary reports that “Joe’s true love was philosophy and when asked what he taught, he consistently answered ‘the philosophy and psychology of politics.'”

In a tweet, Professor Kelleher, who also attended Colgate as an undergraduate, notes, “This dude made you buy and read Critique of Pure Reason for his Intro to Political Theory course!”

So as you head to class today, professors, remember: you may be making a bigger difference to the world than you’ll ever be in a position to know. Try to make it a difference for the better! 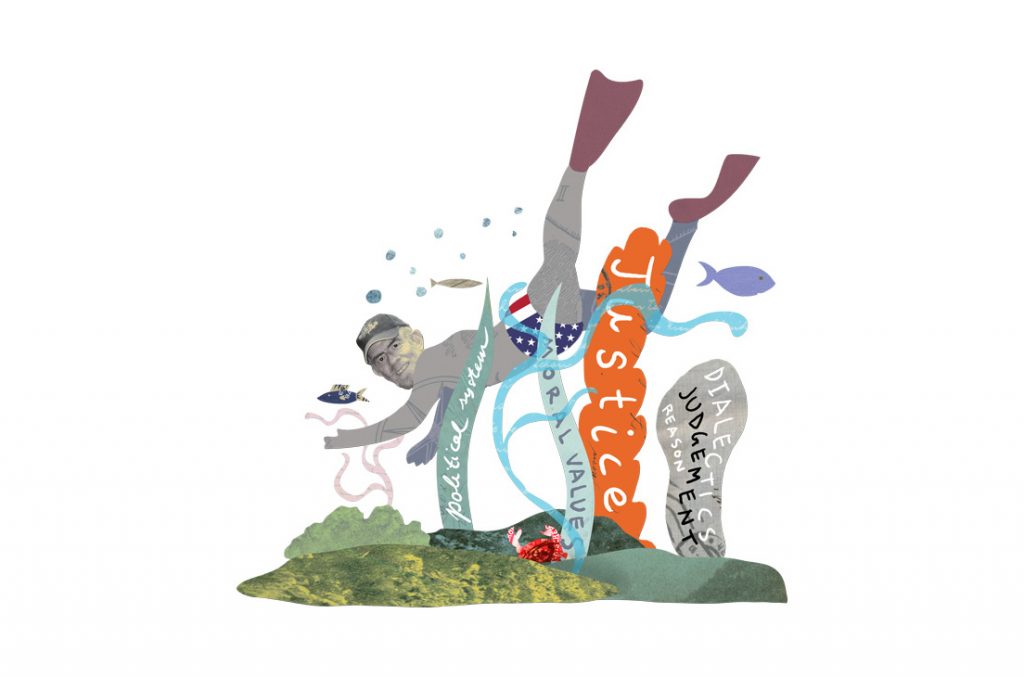 An image of Joseph Wagner created for an article regarding his retirement from Colgate University. Click the image to be taken to the article.