The Massachusetts Institute of Technology (MIT) is establishing a new college focused on the development and “ethical application” artificial intelligence.

The Stephen A. Schwarzman College of Computing will be the centerpiece of MIT’s $1 billion initiative “to address the global opportunities and challenges presented by the prevalence of computing and the rise of artificial intelligence.”

A press release from the university states that, among other things, the new college will strengthen MIT’s role in “the responsible and ethical evolution of technologies that are poised to fundamentally transform society” and be “a place for teaching and research on relevant policy and ethics to better ensure that the groundbreaking technologies of the future are responsibly implemented in support of the greater good.”

Stephen Schwarzman, the chairman and CEO of Blackstone, an investment firm, made a $350 million donation that led to the establishment of the new college that bears his name. He says, “The College’s attention to ethics matters enormously to me, because we will never realize the full potential of these advancements unless they are guided by a shared understanding of their moral implications for society.”

The new college will include existing MIT faculty from a variety of disciplines as well as 50 new faculty positions, graduate fellowships in ethics and AI, forums to bring together academics, government officials, business leaders, and media to discuss AI-related policy matters, and a curriculum that brings computer science together with other areas of inquiry. In an email, Alex Byrne, head of the Department of Philosophy at MIT, said that he expects the department to be significantly involved in the new college.

You can read more about it at MIT’s site. 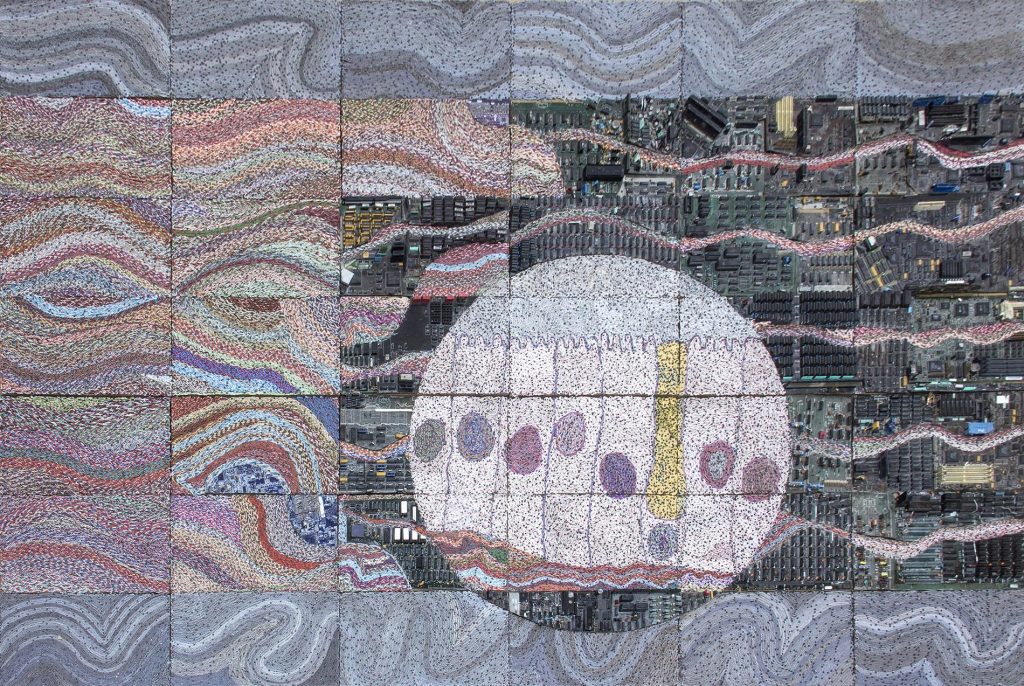