The University of Cambridge has received a £10 million (approximately $14.9 million) grant from the Leverhulme Trust to create a new interdisciplinary institution on artificial intelligence and its implications for humanity, called the Leverhulme Centre for the Future of Intelligence. Huw Price, the Bertrand Russell Professor of Philosophy at Cambridge, will be the director of the Centre, which will have partnerships with Oxford University, Imperial College, and UC Berkeley.

According to a press release from Cambridge, the Centre “will bring together researchers from a number of disciplines, from philosophers to social scientists, cognitive scientists and computer scientists, to help guide the future of this technology and study its implications” and that it “aims to lead the global conversation about the opportunities and challenges to humanity that lie ahead in the future of AI.” 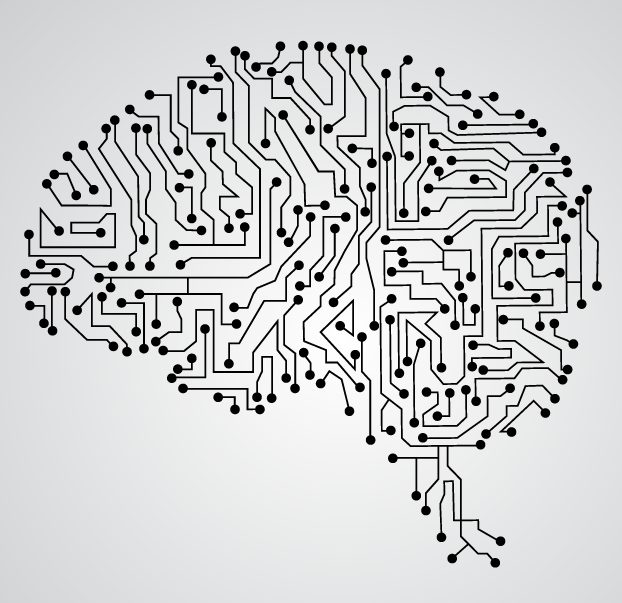