Most students in philosophy classrooms in the United States are taking their first and only philosophy course. Why is it their only one?

There are lots of reasons, but here I’m just going to address one: students’ impression that philosophy is a waste of time. This is an opinion a few students have shared with me over the years, and one sees it thrown around a fair amount in various popular discussions of philosophy. Philosophy may ask interesting questions, but in most philosophy classrooms, these questions never get decisively settled. So what’s the point of all that philosophy? If all the proposed answers have problems, why bother going through them?

This is not an unreasonable view. In general, questions are for answering. And in most other college courses, questions are satisfactorily answered. But in philosophy courses—especially at the introductory levels—they are not, and it’s hard to see how they could be.

Thinking that philosophy is pointless may deter students from taking additional philosophy courses, or may get them to disengage from their current one.

What should philosophy professors do about this?

One thing I’ve tried over the past couple of years in my lower-level courses is a complete reframing in my account to the students of what we’re doing when we’re doing philosophy. One of the most important things studying philosophy can do, I tell them, is reveal that everything is much more complicated than they’ve been led to believe. This is in part evidenced by the astonishing range of questions we can raise about our beliefs, and by the surprising range of answers to these questions—answers which in turn raise further complications.

Framing philosophy as the search for complication turns aspects of philosophy courses that students tend to see as failures into successes.

For example, in my Contemporary Moral Problems course, which for many students is their first ever philosophy course, one topic I often cover is abortion. We read from authors who disagree with each other not just on the permissibility of abortion but also on what’s important in discussions of abortion. After this unit, students are left with more questions and uncertainty about abortion than before, realizing that certain moves they were led to think settle disputes over abortion really just get the conversation about it started. Philosophy has not shown them which position is correct. That could seem like a failure. But if the point of covering abortion was to show just how complicated an issue it is, then we see how we’ve ended up with a success.

I emphasize at the start of the term and repeatedly throughout it that our job as philosophers is to discover how much more complicated various matters are than what they’ve been told by politicians, the press, their families, their religious authorities. Lessons on various topics and arguments are organized to highlight the variety and difficulty of questions they raise. By downplaying the importance of coming to conclusive answers, not coming to them during the course is not seen as a disappointment.

What we do in philosophy courses at this level is like mapping a territory; it isn’t a problem when the map is more complicated than you thought it was going to be. And now you have a more accurate map to what we’re interested in exploring.

Does this work? I admit I don’t have concrete evidence that it does. I do seem to have had fewer instances of students complaining about the point of philosophy. And there seems to be broader and more consistent participation in class, perhaps owing to the class being more about questions and complications than on coming to have some position or another. As a teacher, I feel like I’m doing a better job: the course is unified around a defensible thesis, evidence for which accrues with each topic, that is valuable for the students to understand.

The idea of philosophy complicating matters is one that will be familiar to any philosopher, but I hadn’t seen it suggested as the organizing theme of a course, and thought I’d share my thoughts about and experience with it. Discussion welcome. 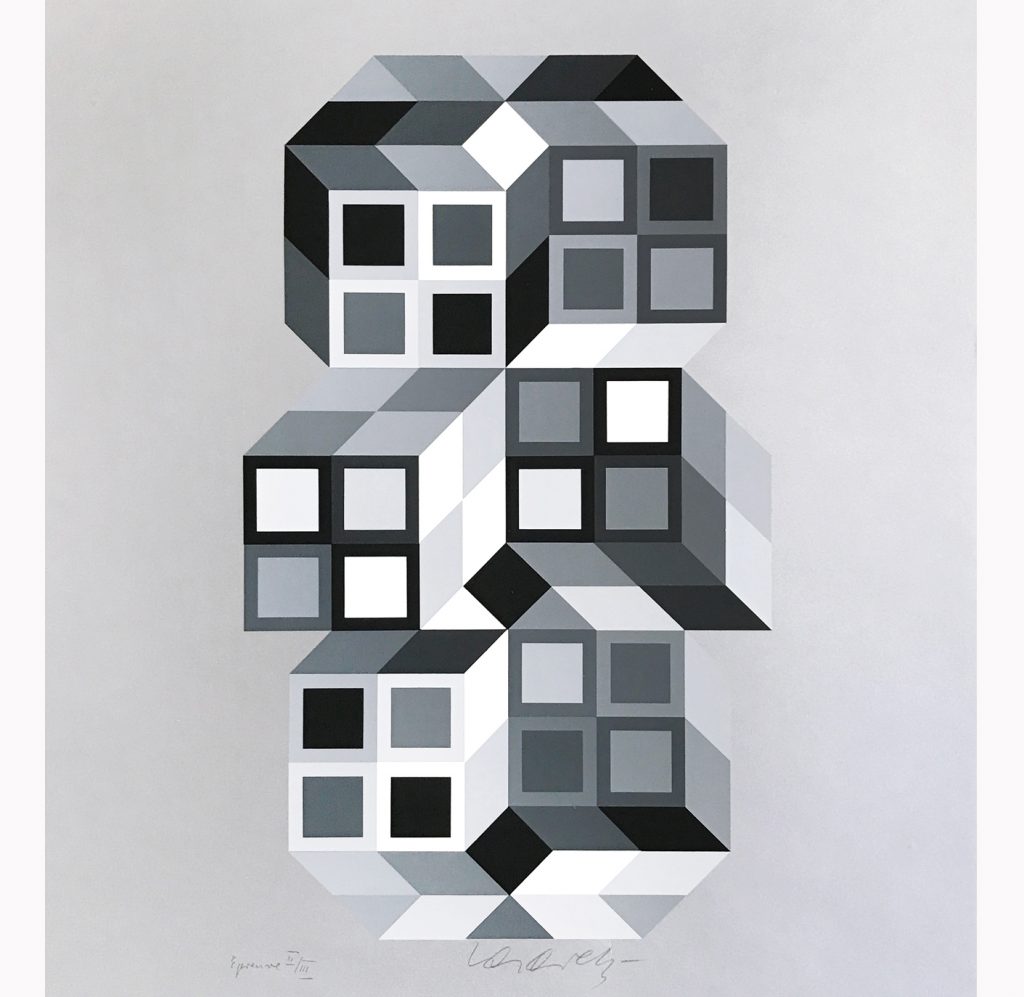