In introductory college courses in the sciences and social sciences, and even some humanities disciplines like history, the material taught largely consists of basic claims, findings, and ideas that most of those in the discipline agree upon. Could there be such a course in philosophy?

That’s a question that an assistant professor of philosophy has been thinking about recently, as part of a response to the impression students tend to have of philosophy, that it’s “a jumbled collection of people’s opinions, into which they can throw their own two cents, get their B, and move on” (as he put it in a recent email). Here’s what he says:

The issues we discuss in a philosophy class are the most controversial ones. I think this is a double edged sword. Of course, it is “sexy” to do a class on abortion, euthanasia, capital punishment, taxation, affirmative action, terrorism, and whatever other hot button issues there are. This is an effective way, I think, of attracting students to those courses. But at the same time, the result of this kind of syllabus is that the only experience students have with philosophy is with its controversies. (I think it might be especially valuable for this reason to teach articles that straddle traditional social divides, like Marquis on abortion, that faults both pro-lifers and -choicers.) A corollary is that students have been steeped in these uncomfortable and often acrimonious public controversies, and many of them have learned that it is polite to stay quiet, or to allow each his own, or that it is impolite to criticize others’ political views. The bumper sticker, “Don’t like abortions? Don’t get one” is an outrageous example of how so many people are confused about what is at stake, conflate personal preference with morality, and are content to settle for polite laissez-faire disagreement.

The outcome is that philosophy is seen as necessarily controverted, rather than a domain of consensus… Can we base a philosophy class around consensus, as we might in STEM classes, where students are receiving the settled truth? Perhaps logic or critical thinking classes resemble that: here just are the methods of logic; everyone agrees that they work; here’s what happen when they fail; memorize them as the settled canon; run some tests; and move on…

I think it is helpful for students to realize that there is a lot more agreement and objectivity in philosophy, and a lot more controversy and subjectivity in science, than they think. This is perhaps the most obnoxious misconception that I routinely encounter… The problem is that in all of their prior classes in science, students encounter the settled truth of science. However, as students go to graduate school in the sciences, they learn [about the extent to which] science is a mysterious and convenient fiction. Meanwhile, as they progress in their graduate studies in philosophy, they learn that what they thought was mere opinion is as well grounded as much of the sciences. In philosophy, just as in science, there is a settled truth on a lot of matters, but the philosophy classes that are most common are those that present controversies. It is no wonder then that students would come away with disparate conceptions of the value and truth-aptness of science versus philosophy. 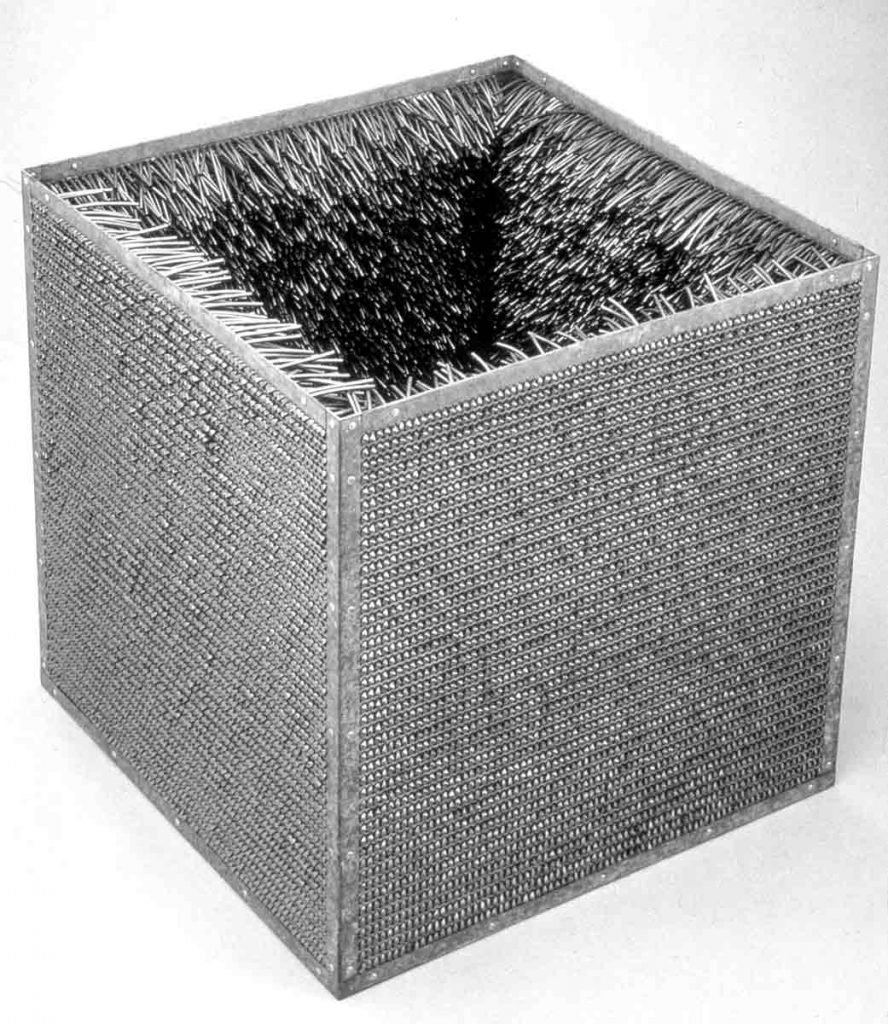