If I knew then what I know now, I certainly would’ve “decided” to become a philosopher.  But back when I was working my way here, I didn’t really know what a philosopher was, or why one would want to be one.  I didn’t have the materials for making the relevant decision—and by the time I did, I was already a philosopher.

We recently discussed the view of Agnes Callard (Chicago), in an interview with Tyler Cowen (GMU), of the role of refutation in philosophy  The above remarks are from a new interview with Richard Marshall at 3:AM Magazine. He asks about the “problem of our future selves” that Professor Callard’s theory of aspiration (developed in her book, Aspiration: The Agency of Becoming) addresses. Her answer begins to unfold the problem:

It might actually be easiest to start by thinking of past selves—if we think back, we can recall earlier versions of ourselves who didn’t care about many of the things we now care about. The question is: how did we get from there to here? How did we come to be passionately invested in political activism or motherhood or fashion or classical music or whatever?

One possibility is that we were shaped by outside forces: other people or events made us into the people we are now—they made us care about what we now care about. If that were true, our values would be wholly produced by our environments. But that answer is unappealing. First, it robs us of agency with respect to what is, arguably, the core of ourselves: our values are what matters both to and about us. Second, is seems false to our experience of “growing up.” Many of us feel that we spent some of those early years searching for a kind of meaning and we found it in motherhood or music or philosophy. Coming to care about those things was work that we did—it was hard!—and that work of searching and perfecting our grasp of the value was not done for us by outside forces. We did it.

Another possibility is that we made ourselves into the people we are now by deciding to care about motherhood or music or philosophy. This is a way of acknowledging the ‘activity’ of the process, putting the agent at the helm of her own self-transformation. But it seems to overstate the point. If I knew then what I know now, I certainly would’ve “decided” to become a philosopher. But back when I was working my way here, I didn’t really know what a philosopher was, or why one would want to be one. I didn’t have the materials for making the relevant decision—and by the time I did, I was already a philosopher. It doesn’t seem as though it would ever be rational to “decide” to acquire a value whose value you cannot yet grasp—and yet, I think, becoming a mother or fashionista or philosopher can be a rational process.

If you don’t think that value-acquisition can be modeled as fully passive (being shaped by outside forces) or as fully active (the product of decision making), then you see a problem. The theory of aspiration is a solution to that problem—it says that I do make myself into the person I become, but that “making” has less the character of deciding and more the character of learning.

These comments reminded me of a post from a few years back in which over 100 philosophers talked about what moved them to go into philosophy. If you weren’t a reader back then, feel free to add your story to that post, or here. I do wonder how many people think that their becoming a philosopher was a “rational process” (though “one not structured by a single moment of intention or decision at its inception,” as she says in her book), one that was less like deciding and more like learning. 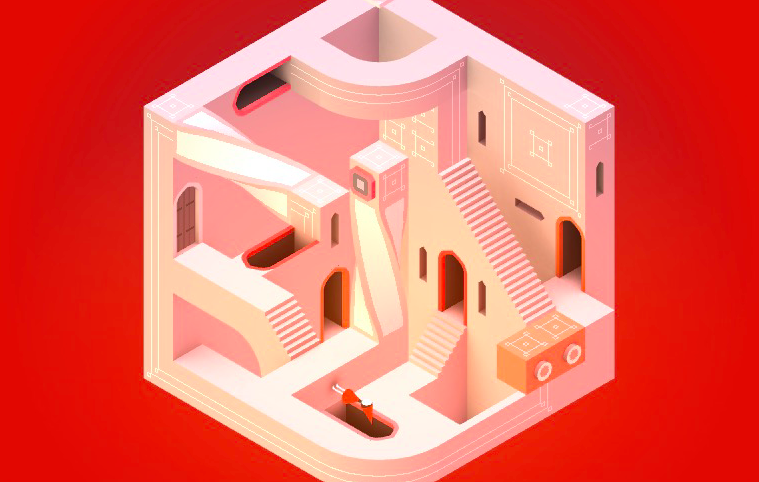