“The press accounts of widespread suppression of free speech are clearly out of kilter with reality,” says a new report on free speech at universities by the UK Parliament. “Any inhibition on lawful free speech is serious, and there have been such incursions, but we did not find the wholesale censorship of debate in universities which media coverage has suggested.”

The report, “Freedom of Speech in Universities,” continues:

During our inquiry, we have heard first hand from all the key players in the university setting, including students, student society and student union representatives, vice-chancellors and university administration staff. A large amount of evidence suggests that the narrative that “censorious students” have created a “free speech crisis” in universities has been exaggerated.”

Two of the incidents which are most commonly cited (including by the previous Universities Minister) as evidence of students restricting free speech by “no platforming” speakers are student protests at Germaine Greer’s appearance at the University of Cardiff in 2015, and the refusal of a NUS Officer to share a platform with Peter Tatchell at Canterbury Christ Church University in 2016. But in both these cases the speaker’s freedom of speech was not curtailed as they were not stopped from giving their talks. On the contrary, as Professor Colin Riordan, Vice-Chancellor of the University of Cardiff, said, the Germaine Greer incident should be held “up as an example of us valuing these things and protecting academic freedom.” These are actually examples where students manifested their right to freedom of expression through peaceful protest or refusing to share a platform with someone.

The Guild of Students at the University of Birmingham told us that in the year 2016–17, out of 779 external speaker requests, only three were rejected and this was due to the “requests arriving too late to process.” Even where things go wrong, such as the protests at Mr Jacob Rees-Mogg MP’s speech at the University of the West of England on 2 February 2018, the difficulties can be caused by outsiders, rather than students or the university itself.

That said, the reports notes concern over “real problems which act as disincentives for students to put on challenging events” and adds:

Whilst most student union officers who responded to our survey (comprising 33 responses in all) say they are confident that they and their companions can speak freely, such disincentives could be having a wider ‘chilling effect’, which is hard to measure.

Helpfully, the report notes that various kinds of activities often get lumped together under the heading of “no platforming,” and that this is confusing, as not all of these activities are contrary to principles of free speech:

Student groups are not obliged to invite a particular speaker just because that person wants to speak at the university, or to continue with an invitation if they freely decide they no longer wish to hear from a particular person. Speakers are at liberty to decline to share a platform with those they oppose. Speakers can also decline to attend events if they do not wish to comply with conditions (including reasonable conditions such as lawful speech or being part of a balanced panel). None of these is an interference on free speech rights.

In the view of the MPs who put together the report, freedom of expression is “unduly interfered with” when:

The report notes that while these problems have occurred, they are “not widespread.”

The authors found some student attitudes regarding free speech worrisome:

the NUS and student unions argued that freedom of speech rights need to be balanced with freedom from harm, in that student unions need to promote a safe environment for students which is free from prejudice, discrimination, physical harm and verbal abuse. The Student Unions at the Universities of Kent, Warwick and Surrey argued that it is necessary to limit speakers who “cause harm through speech” to protect marginalised groups, such as trans people, who suffer from a significant amount of discrimination in society at large.

We are concerned that such an approach is detrimental to free speech and could prevent certain debates and viewpoints being heard.

There are, quite properly, legal restrictions on speech. Where speech leads to unlawful harassment of individuals or groups protected by the Equality Act 2010, then this is contrary to the institution’s duty to have due regard to the need to eliminate discrimination, and would be unlawful. Mutual respect and tolerance of different viewpoints is required to hold the open debates that democracy needs. Nonetheless the right to free speech includes the right to say things which, though lawful, others may find offensive. Unless it is unlawful, speech should normally be allowed.

The report contains a section on safe spaces, lauding the idea that “there must be opportunities for genuinely sensitive and confidential discussions in university settings,” but worrying that the concept has been used to restrict the expression of certain student groups, particularly atheists and those opposed to abortion. Safe spaces, the MPs write, “cannot cover the whole of the university or university life without impinging on rights to free speech.”

There is more to the report, including a call for  “a much broader survey of students’ opinion” so as to “assess levels of confidence amongst the student body as a whole” in their ability to speak freely.

The whole report is here. 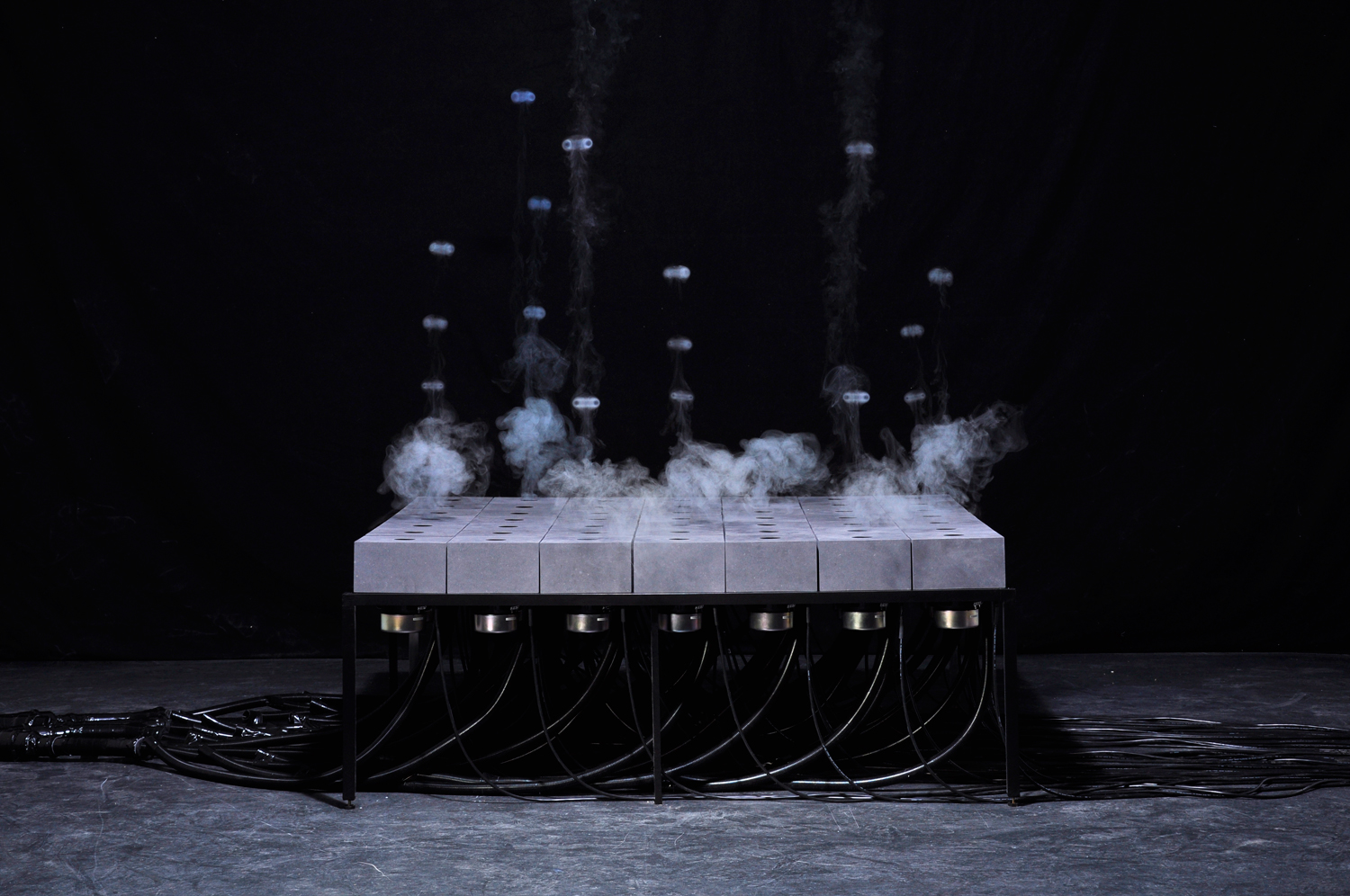 Daniel Schulze, “For Those Who See” (photo of audio-visual installation)