The site is the creation of Derek Bowman, and features interviews with philosophers working outside of the academy and a page of links to additional related resources.

The first two interviews posted are with Kelly Heuer, who is working as a designed and head of communications and project development at the Kennedy Institute of Ethics at Georgetown University, and Bharath Vallabha, who works at an accounting firm.

Many academic philosophers still feel threatened by the issue of pluralism. They feel if the door to diverse philosophical traditions is opened, philosophy as they know it will be over, and they don’t know what the future will be like. This fear is masked by claims of how European philosophy is better, or by claims of what “we” in the West get to teach in “our” schools. This is the philosophy version of the anxiety many Americans feel in light of the impending reality of a minority majority.

There is a major sea-change happening in America. Obviously Trump is appealing to many because he is promising a magical halt to this change, and affirming the mythical, mainly white image of America. It is both sad and hilarious that many academic philosophers bemoan Trump’s xenophobia but, in the same breath, affirm a similar xenophobia regarding philosophy.

And from Heuer’s interview:

Most of the higher-caliber [philosophy] programs are still culturally oriented around an expectation that you’re being groomed to do exactly what your faculty mentors do, e.g. teach and research at an R1 school. Even if you go to graduate school knowing that you want to use the PhD to do something outside of the academy, I think it can be hard to resist that cultural sway. It’s difficult not to admire the brilliant people who lovingly tear your papers to shreds, write exquisitely moving pieces on subjects that fascinate you, and help you hammer your dissertation project into reasonable shape—all of whom have dedicated their lives to careers in academic philosophy. Admiring them, it’s hard not to on some level want to be them. More pointedly, it’s hard to avoid the feeling that you’re letting them all down when you choose to do something else.

The site, subtitled “Loving Wisdom Beyond the Academy,” is here. You can follow it on Facebook, too. 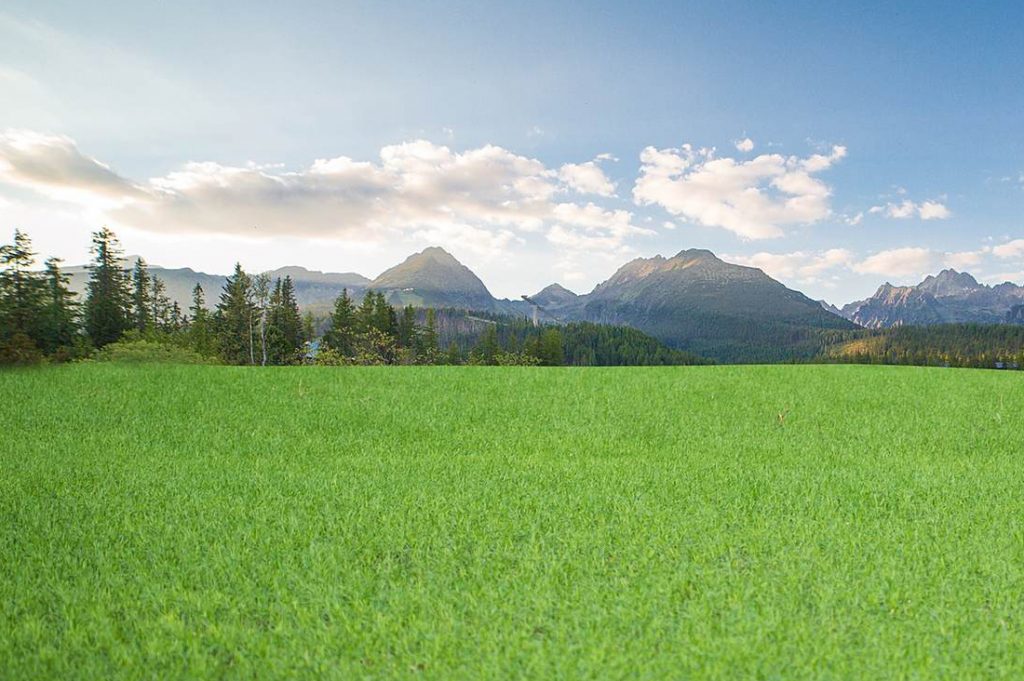 A very excellent idea. The front page interview with Bharath Vallabha struck a chord with this ‘free range’ philosopher. Time to let some light in.Report