You can take the implicit association test (IAT) here, adding your results to those of the over 17 million other people who’ve taken it, and learn your implicit bias score, which is supposed to be correlated to one’s propensity for engaging in discriminatory behaviors. The creators of the IAT, Mahzarin Banaji and  Anthony Greenwald, have written:

But what does the IAT really tell us? In an in-depth examination of implicit bias in New York Magazine (from which the above quote is pulled) author Jesse Singal writes:

it might feel safe to assume that the IAT really does measure people’s propensity to commit real-world acts of implicit bias against marginalized groups, and that it does so in a dependable, clearly understood way…

Unfortunately, none of that is true. A pile of scholarly work, some of it published in top psychology journals and most of it ignored by the media, suggests that the IAT falls far short of the quality-control standards normally expected of psychological instruments. The IAT, this research suggests, is a noisy, unreliable measure that correlates far too weakly with any real-world outcomes to be used to predict individuals’ behavior—even the test’s creators have now admitted as such.

Here are just a few of the problems with the IAT and assessing implicit bias that Singal reports:

There is quite a bit more in Singal’s article, including some thoughts on how a test with apparently so many flaws became so popular a tool, and accounts of one IAT creator’s defensive responses to critics.

As he says, “race is a really, really complicated subject.”

(Thanks to Robert Long for bringing the New York Magazine article to my attention. See also this piece in The Chronicle of Higher Education.) 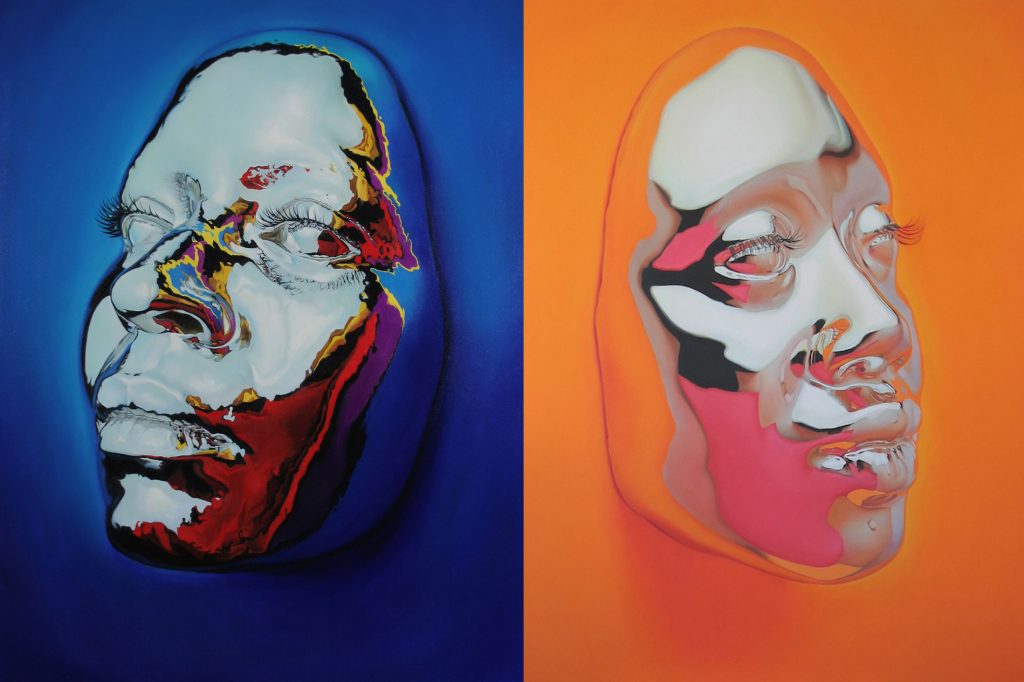