Ruth Chang (Rutgers), acting in her capacity as Ombudsperson of the American Philosophical Association (APA), passes along the following message from two former students of Thomas Pogge (Yale), who has been accused of sexual harassment and other unprofessional behavior and criticized by hundreds of academics for it. The authors are concerned about the situation of Pogge’s current and recent students. They write:

As former students of Thomas Pogge, we suspect that there is one group of people who have been harmed in relation to the recent allegations against Pogge, who have not been much considered in the discussion surrounding them. It is not our intention here to take a stand on the truth or falsity of the allegations. Rather, regardless of their veracity, current and recent students of Pogge’s, male or female, may now feel that they cannot turn to him for mentoring, as any continued involvement with Pogge may taint them or call into question their accomplishments and abilities in the eyes of other members of the profession. Indeed this is one of the reasons we’ve chosen to keep our own identities anonymous. For those who are finishing their PhDs, or have not yet secured tenure track employment, that loss of mentoring is a great loss indeed. Though we both secured tenure track employment before the allegations were made public, we empathize with the situation of Pogge’s graduate students and post-grads who have not yet done so.

Accordingly, we are reaching out to current and recent students of Pogge’s to determine whether they are in need of alternate mentoring. If so, and the demand is great enough, we propose to develop a list of senior philosophers in related areas who would be willing to step in and provide such mentoring. Please note that while a letter of recommendation for use on the job market is a desirable and certainly possible outcome of a mentoring relationship of this type, being paired with a mentor would by no means guarantee such a letter. Rather, it would provide an opportunity to gain feedback on some papers or dissertation chapters and to receive general advice on professional issues. The exact extent of that mentoring would be up to the junior and the senior philosophers to determine on an individual basis.

The identity of anyone requesting mentoring would be kept confidential, and be known only by us (the two former graduate students of Pogge’s organizing the connection), and the eventual mentor. At this point, we are only asking for expressions of interest from current or past students of Pogge’s—both male and female—who have not secured permanent employment and who would like to be connected to an alternate mentor. Registering your interest now does not commit you to eventually being paired with a mentor—it only helps us to determine how many potential mentors to contact. You may decide at a later date whether you would actually like to be paired with a mentor.

Please contact us by September 1,  2016 at [email protected] Please help to spread the word to Pogge’s current and former students. 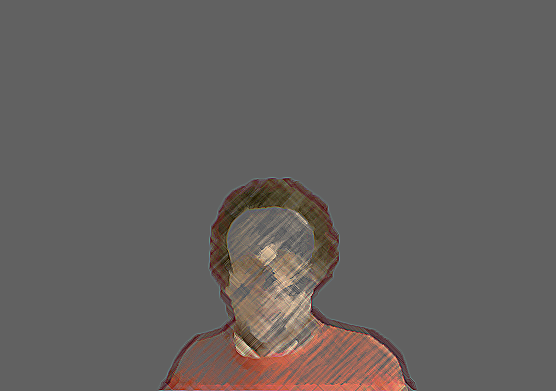 (From the authors of the post): We wish to add that to our knowledge, Yale’s philosophy department has made great effort to find alternate mentoring for their students who worked with Pogge. Our concern is that Pogge worked with many students outside of Yale, and we want to ensure that they are supported. Our project is inclusive: it is for those current or recent graduate students, wherever they are, for whom Pogge was an advisor, committee member, or mentor.Report

Another group of people who are negatively affected in this kind of situation are people at an early career stage whose opportunities for publishing are affected (e.g. people who had been slated to publish in volumes edited by the perpetrator). Perhaps this is not as significant an issue as mentoring (one publication in an edited volume is unlikely to make or break someone’s career), but as we think about strategies and mechanisms of collective responsibility for mitigating the harms of this sort of behavior, this category of affected-ness should also be on our radar.Report

I’m really sorry about that – I mean this, very truly. You will find a way to get along, though! I really believe that the academic community will respond fairly.Report