Over 160 academics have signed an open letter regarding the allegations of sexual harassment and professional misconduct of Thomas Pogge, Leitner Professor of Philosophy and Professor of Political Science at Yale University, including at least 16 of his colleagues at Yale.

We, the undersigned, are writing in the wake of the recent reports of allegations against the Leitner Professor of Philosophy and Professor of Political Science at Yale, Thomas Pogge, to express our opposition to sexual harassment and sexual misconduct in higher education. Such behavior undermines efforts to create an inclusive and respectful climate for education and research.

Allegations against Pogge contained in a federal civil rights complaint were recently reported in BuzzFeed News and subsequently independently reviewed by the Huffington Post.[1],[2] According to those who have reviewed the complaint, it includes dozens of pages of supporting documents alleging that Pogge has engaged in a long-term pattern of discriminatory conduct, including unwanted sexual advances, quid pro quo offers of letters of recommendation and other perks, employment retaliation in response to charges of sexual misconduct, and sexual assault. Included in the complaint are affidavits from former colleagues at Columbia University,[3] who attest that Pogge was accused of sexual harassment by a student in his department, and disciplined for this.[4],[5] In the wake of the recent reports, at least one other allegation has surfaced.[6] All of the public allegations to date have been made by women of color.[7]

In his public response, Pogge has addressed allegations by only one claimant, suggesting that she has financial motives for pursuing her case. In an attempt to provide support for his point, he selectively (and without permission) appended the personal emails of the complainant, his former undergraduate thesis student.[8] These emails in no way support the intimation of extortion.[9]

We hope that investigation of the civil rights complaint will shed further light on this matter. But bringing the complaint to resolution will be a long and complex process focused more on Yale’s handling of these claims, rather than on the specific allegations against Pogge. Meanwhile, the academic community must make its own decision about how to respond in light of what has been made public. We write, then, to express our belief that the information now in the public domain—including that provided by Pogge himself in the aforementioned email correspondence—suffices to demonstrate that Pogge has engaged in behavior that violates the norms of appropriate professional conduct. Nothing is more important to our philosophical community than the trust he has betrayed. Based on the information that has been made public, we strongly condemn his harmful actions toward women, most notably women of color, and the entire academic community.

You can add your name to the letter here.

What did those at Yale involved in hiring Pogge know? From an article at Yale Daily News:

So instead of saying “¬P,” Kagan says “P→Q.” That’s rather roundabout.

Another item from that article:

According to the Yale College Programs of Study, which was released on June 16, Pogge is currently slated to teach two classes in the fall and two in the spring. 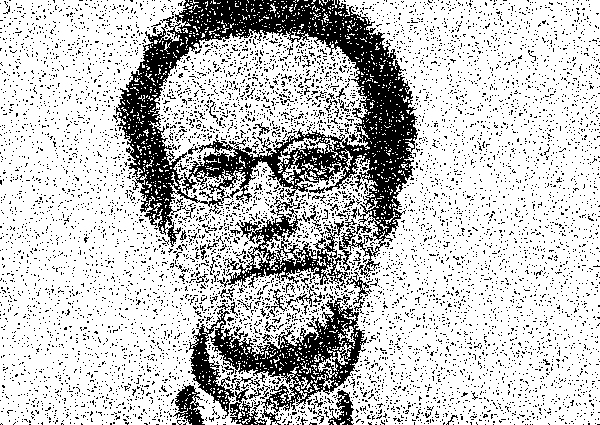