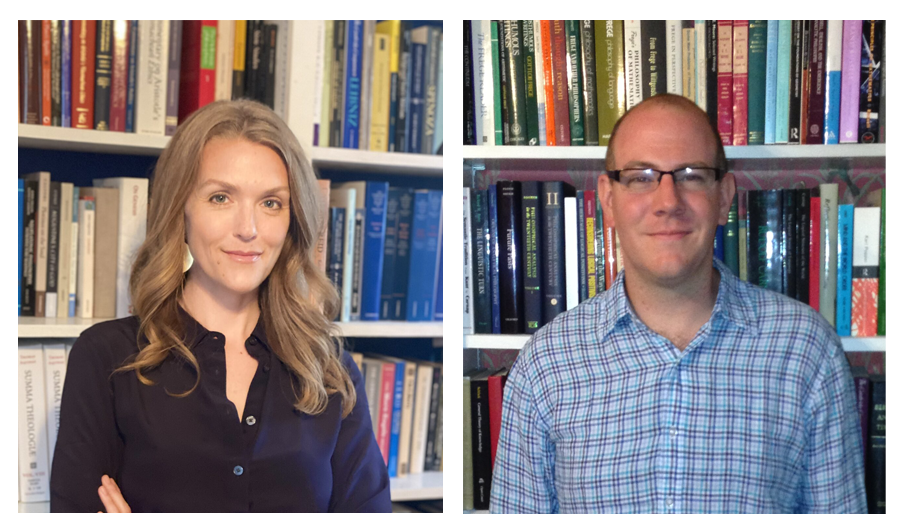 Jennifer Frey is known for her work in moral philosophy, particularly moral psychology and virtue. In addition to her academic work, she also has written for various popular media and is the creator and host of the philosophy, theology, and literature podcast, Sacred and Profane Love. At the University of Tulsa, she will be the inaugural dean of the university’s new Honors College, which will have a general education curriculum that is focused on philosophical texts and questions. Regarding the Honors College, she says:

By studying classical texts of the liberal arts tradition within a community of learners who seek truth as a common end, TU Honors College students will confront the most profound and enduring questions of human existence, as explored by some of the most influential thinkers in our inherited intellectual tradition. These students will search for wisdom and an authentic sense of meaning and purpose through the study of core texts, and they will seek to grow in moral character through their service to the community at large.

See the University of Tulsa’s press release here. It’s quite a turnaround for the University of Tulsa, which three years ago eliminated its philosophy major and was on track to reorient itself towards vocational training. The new president of the university, Brad Carson, announced last September the reinstatement of the philosophy major, and the creation of a philosophy-centric Honors College is a welcome development.

Christopher Frey is known for his work in the history of ancient Greek philosophy, with an emphasis on Aristotle’s natural philosophy and metaphysics. He is currently writing a book entitled The Principle of Life: Aristotelian Souls in an Inanimate World. You can learn more about his research here. At the University of Tulsa, he will occupy the McFarlin Chair in the Department of Philosophy and Religion.

They will take up their new positions in the summer of 2023.