In 2019, Janet Levit, the then-provost of the University of Tulsa, arranged for the elimination of the school’s philosophy major. Now, new leadership at the university has committed to rebuilding its philosophy program. 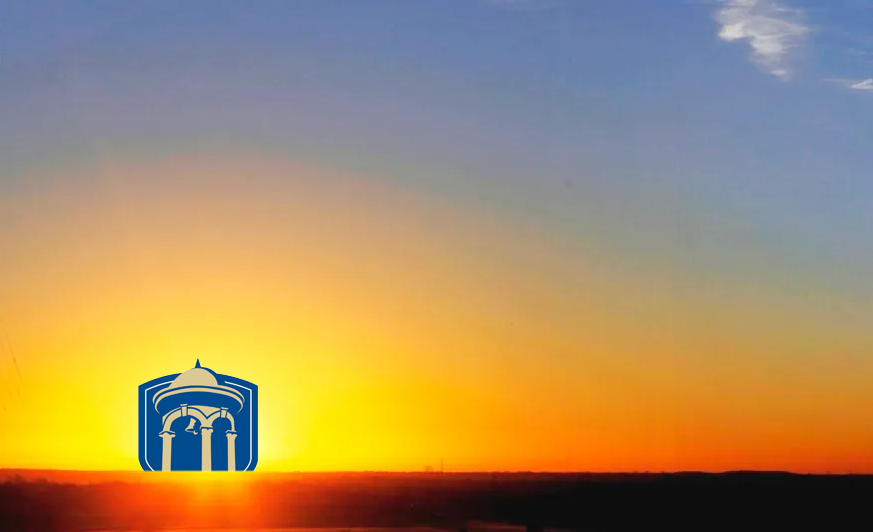 The University of Tulsa announced today that it is reinstating its BA program in philosophy, and that students can enter the program beginning in Fall of 2023. In a press release, Tulsa president Brad Carson makes some heartening remarks:

Philosophy is the foundational program of any university. I am proud to reinstate the program at TU, where we will rebuild philosophy into a distinctive area of excellence. I have heard people say that philosophical training is needed now more than ever. Perhaps, but I think that philosophical training is needed at all times and in every place. I’m eager to see it thrive at TU, and I’m eager for TU to be the kind of university where the eternal values of intellectual life are nourished.

In recent years there have been many posts here about the shuttering of philosophy programs. It would be nice if this were the beginning of the end of that trend, and nicer still if it were the start of a new one. Perhaps spreading this news could help.

That’s really fantastic. I was also curious to see what Pres. Carson’s background was–wondering if he was a scientist or a humanist, for example–and saw he’s actually got a law degree, and served as an undersecretary for the Army. His work’s been in national security, energy policy, and politics. For some reason, given that background, I appreciate his statement about the value of philosophy even more.Report

From his LinkedIn profile, I can see he has a degree in Politics, Philosophy, and Economics (this looks like a Bachelor of Arts/Master of Arts degree from Oxford). His undergrad degree is from Baylor (I can’t tell what his undergrad major was). And yes, it looks like he has a law degree from OU. Anyway, he clearly took some philosophy along the way. I love it when he says that philosophy is “the foundational program of any university.” Even though “the” is an overstatement, “a” is certainly right. (And hey, philosophy needs overstatements on its/our behalf these days.)

I’m originally from Tulsa and spent a lot of time at TU when I was growing up. So, on a personal note, I’m very glad to see this. Kind of makes me want to yell, “Go TU!” like I used to do at TU basketball games as a kid!Report

Philosophy has come to mean Western Philosophy. I agree it has contributed enormously to the developmment of Western Civilization. Gandhi when asked about Western Civilization said “That would be a good idea.” For the rebuilding of humanity, we might have to look elsewhere. The East has a very well developed Philosophical system. I think the theory and practice of Eastern Philosophy should be part of any program of bringing in Philosophy back into the University system.Report

I fully agree, while the West has provided a lot of deconstruction and very astute reasoning on the nature of reality and human beings living in it, there is still a long way for the West to go, and for philosophy to be truly revitalized colleges need to be looking in other directions, and so far the East has been almost entirely ignored, most contributions to Eastern philosophy ending up landing under the category of “religion” instead of the philosophy it actually represents.Report