While some people have argued that political activism is in tension with academic inquiry (here, for example), there have been plenty of well-regarded scholars who have engaged in such activism, including in philosophy.

In the following guest post*, Jill Delston, a philosopher at the University of Missouri-St. Louis, discusses the relationship between philosophy and activism, and provides information about some events on this subject. 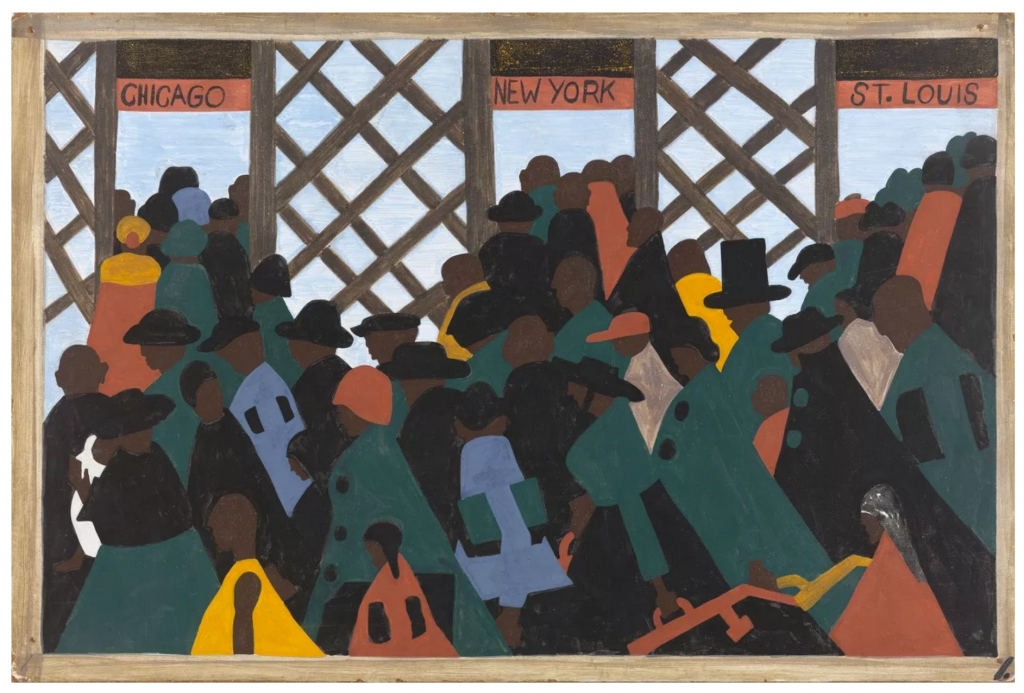 What is the relationship between philosophy and activism?

Philosophers often consider the question of what the good life is. If the good life includes activities of civic engagement aimed at using public values to improve our communities and broader world, activism may be central to the answer to that question. On the role of civic engagement in the good life, Amartya Sen argues that it is constitutive, writing that, “exercising civil and political rights is a crucial part of good lives of individuals as social beings.”

There is a long tradition of philosopher-activists. Socrates and Diogenes were activists of a certain stripe. Jeremy Bentham and John Stuart Mill used their moral theory of utilitarianism to advocate for political reforms. Bertrand Russell was a pacifist who used his platform to oppose war, and Martin Luther King, Jr. used non-violent direct action to oppose segregation as well as pacifism globally. Today, Martha Nussbaum, Cornel West, Peter Singer, and Angela Davis are among the many academic philosophers who use their writings in tandem with their activism to advance their philosophical approaches.

The role of activism in philosophy may also point the way forward for the future of our discipline itself and can be one way to show our value and influence. For example, Robin Fretwell Wilson writes that, “Universities, especially public universities, have an obligation to make sure the work of their scholars reverberates where it matters, in policy that impacts real people’s lives. Through public engagement that fosters conversation on the most important issues facing the state and the nation today, we can put scholars in conversation with lawmakers to connect the experts with our state’s needs and to support policymakers pursuing objective, research-driven solutions.” This obligation presents an opportunity not just to translate our work to improve others’ lives, but also to demonstrate the value of philosophy. Philosophy can identify moral dilemmas where other fields don’t, and it can solve those moral dilemmas when others can’t. On this view, our mission is clear, our purpose is valuable, and many of us are doing the civic engagement work of translating these academic pursuits into the public sphere through philosophy and activism.

If activism (broadly construed) is constitutive of the good life or if activism is central to philosophy, then not only is the connection between activism and philosophy a strong one but also it is worthy of our time and attention. Of course, questions remain. And the field of Philosophy of Activism includes a rich literature not just of philosopher-activists or activists doing philosophy, but also of theorizing about activism, including those opposed to the connection.

In an effort to highlight scholars working in Philosophy and Activism as well as give them the opportunity and means to pursue it, I’m organizing the First Annual UMSL Workshop on Philosophy and Activism on May 25 & 26 in Saint Louis, with Hallie Liberto and Helen De Cruz as keynote speakers. The deadline to submit abstracts was April 15, but for the occasion of this post, I am extending it a week until April 22nd. The conference will also include opportunities to discuss structural injustices in our profession and in academia: there will be a roundtable discussion on this issue and you can also submit abstracts or papers just for this portion of the conference.

Consider also participating in the online seminar series on Philosophy & Activism. Today’s (April 15) session will be at 6pm EST with a talk by Will Tuckwell on virtue signaling. 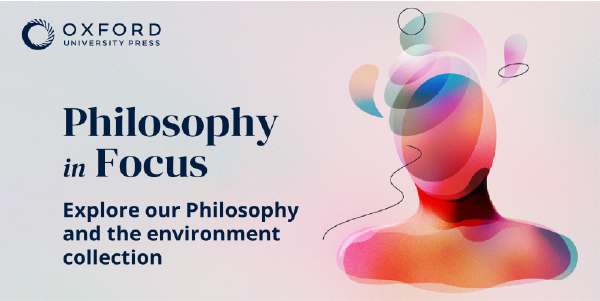 I’d also like to announce a Zoom option for attendees as well as presenters. Acceptance is on a rolling basis, so please submit early for full consideration!Report

I struggle with the issue of philosophers and activism. On the one hand, it makes perfect sense that philosophers who have been thinking about politics make recommendations based on their work. On the other hand, there’s a genuine problem with using public money to pursue personal political goals. This is particularly so when the political goals have become more of a focus than the search for truth.

I also think we should ask ourselves what reasons we could give to rational conservatives as to why they should continue to pay tax money for philosophy. What I want to tell them is that philosophers can help lay out the implications of various views to help people decide for themselves.Report

If philosophers don’t participate in activism, then academia will continue to slide into corporate autocracy. Universities are increasingly run by corporate managers and billionaire donors, the humanities are under attack, adjunctification continues unabated, tuition fees keep rising as enrolment goes down… Will we just sit back and accept our own demise?
(I will be presenting at this urgently needed conference).Report

“While some people have argued that political activism is in tension with academic inquiry …” It’s funny that you link to the Bas van der Vossen article here instead of to this other, more recent Daily Nous post on philosophy and activism. https://dailynous.com/2019/08/06/recognizing-gender-critical-feminism-anti-trans-activism-guest-post/Report

When this topic comes up I think of Chomsky’s statement: “It is the responsibility of intellectuals to speak the truth and to expose lies.” I agree with this sentiment with regard to academics and activism in general. Hannah Arendt is another great model of philosopher-activist. Perhaps Spinoza as well. Report