Recently, an undergraduate applying to Ph.D. programs in philosophy wrote with an anxious query about a possible increase in the number of people doing so this year, in comparison to previous years.

He was prompted to do so by a tweet from Kevin Zollman, professor of philosophy at Carnegie Mellon University (CMU), who noted a 40-60% increase in applications (“depending on the benchmark”). 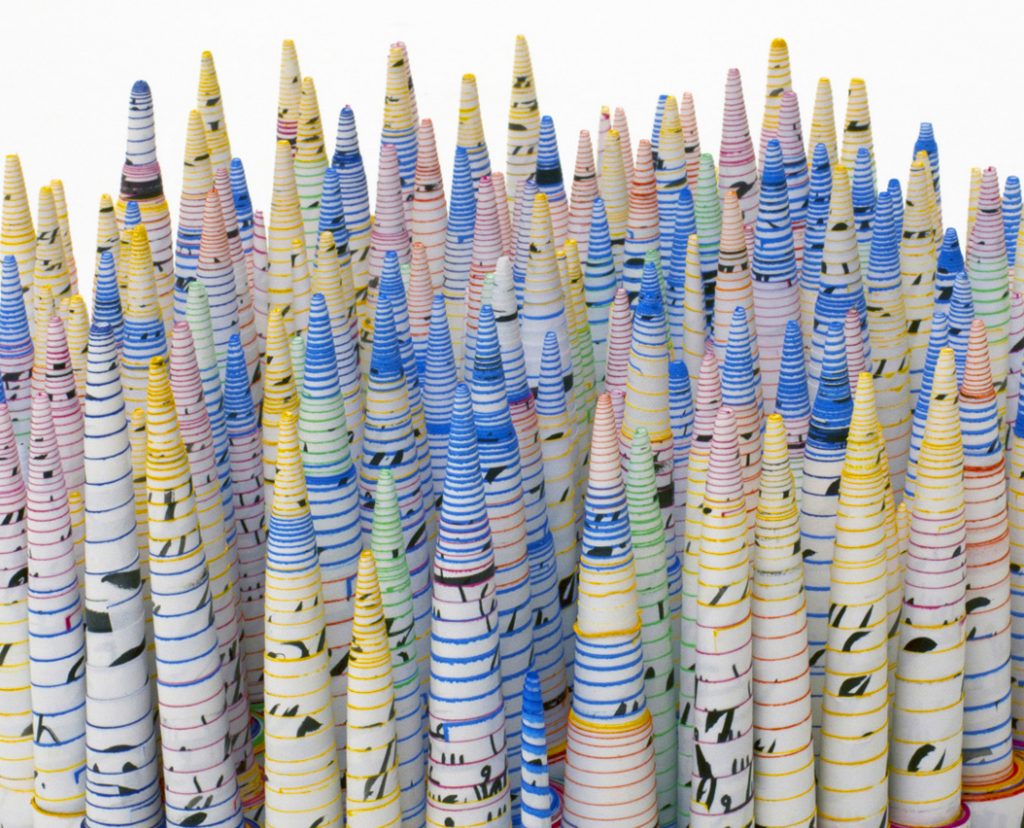 Has there been an increase across the board, or just at CMU and a few other places? And either way, what explains the increase?

I asked a few departments about whether they’ve seen an increase. Below is what I learned. Note that the percentages are rough estimates and the comparisons are to last year’s numbers.

This isn’t a particularly large sample. Faculty from other departments are welcome to send in their information or mention it in the comments, and I’ll update the above list as I can.

Supposing there is an increase in applications to many philosophy departments, what explains it? Here are some possible contributing factors:

Discussion, including other possible explanations, welcome.

* This is a revision of the estimated increase at Harvard. The original number appears to have been an error.

What I take from this (assuming that the trend is real) is that IF this trend accounts completely for the increase in total applicants at individual programs, then the overall competitiveness at each program shouldn’t actually increase by that much. I doubt that the antecedent is actually true, but it may not be too far off from reality.Report

Wow, these numbers are quite nerve-wracking. Though, I agree with Faisal in that we should refrain from making too many assumptions based off of the numerical data alone. It would be great if anyone on a graduate admissions committee this year has some kind of perspective or thoughts that they might be able to offer for the rest of us.Report

I haven’t looked at the applicant numbers at Texas A&M myself, but a colleague has. We have moved to a new application platform, that may display more applications that are started but never finished than the previous one did, but at the time he reported about a week ago, he said the number of applications that had been started was about 30% above the number of completed applications we have had in recent years. We are still a few days out from the deadline.

As for whether admissions will be more competitive if this is just the same number of applicants each applying to more universities – I think it would mean that at the end of the waitlist process, the same fraction of people will eventually have been admitted, but it would probably mean that marginal applicants are less likely to be admitted anywhere as a fluke while middling applicants above the margin are less likely to be shut out as a fluke. (It also means that the wait list process will have even more odd and sensitive dependence on order of decisions by students.)Report

GSU doesn’t have PhD program but a final MA. It is a great option for those who didn’t get into PhD programs. GTA funding.Report

Mike Titelbaum reports that UW-Madison has received between ten and twenty percent more applications than in 2020, but fewer than in 2018 or 2019.
Source: https://philosopherscocoon.typepad.com/blog/2021/01/are-phd-programs-receiving-more-applications.htmlReport

Any information about PhD program applications in 2021 outside of USA?Report

Not a completely viable survey by any means (would need to go through IRB for that) but a quick gloss of N=111 applicants showed the following for that set: