Since there appears to be interest in discussing the recent experiments here regarding the comments (see some of the comments on the “Illusion and Agreement in the Debate over Intolerance” post), I thought I’d open up a separate space for that. 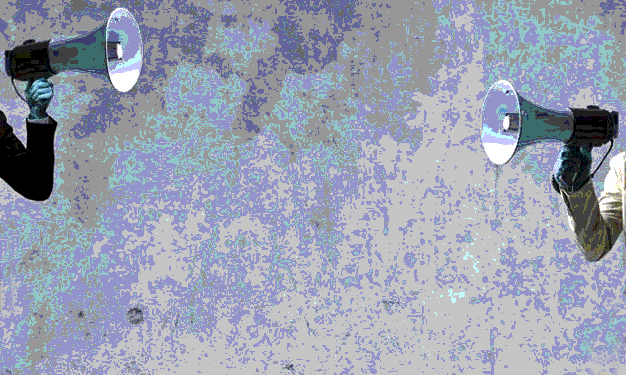 The first is requiring, on certain posts, that people comment under their real first and last names, rather than use pseudonyms. I’ve done this on the following posts:

I picked posts for this experiment that concern controversial political subjects because those types of posts seem most susceptible to various forms of bad commenting: knee-jerk responses, trolling, sea-lioning, personal attacks, and insensitivity to our fellow philosophers. You can check out the comments on those posts and see if they strike you as an improvement over earlier discussions in which the real name policy was not in place.

The second change was the removal of the comment-liking button and tally. I am trying this for a few reasons. The main one is that I think that for some people, the mere liking of a comment can substitute for them commenting themselves, and I am hoping for participation from more people in the comments.

Additionally, the tallies of likes might be giving visitors to the site a false impression. The like tallies indicate what’s liked by the kind of readers who use the like button, but it is not clear that that reliably reflects what Daily Nous readers in general like, or the opinions of the broader philosophical community (which is something some people form opinions about based on discussions here). I’d bet that the numbers sometimes line up (e.g., when David Wallace criticizes something I’ve written), but not always. This is related to the third concern about the likes, which is that it is not very difficult for someone to figure out how to like a comment multiple times. I think that the motivation to do that is higher, in general, when one is expressing an unpopular opinion. And so there is the risk that the like tallies were fraudulently misrepresentative.

I’ll likely continue with these experiments for a while. I’ve received some private messages about them (some in favor, some opposed) but I’m eager to hear what more of you think. At some point I will officially revise the comments policy, but if you haven’t read it in a while, please do so.

For discussion of this post, I will not be requiring real names.