Our series of posts on underappreciated writings of the past 50 years moves to the 2000s. 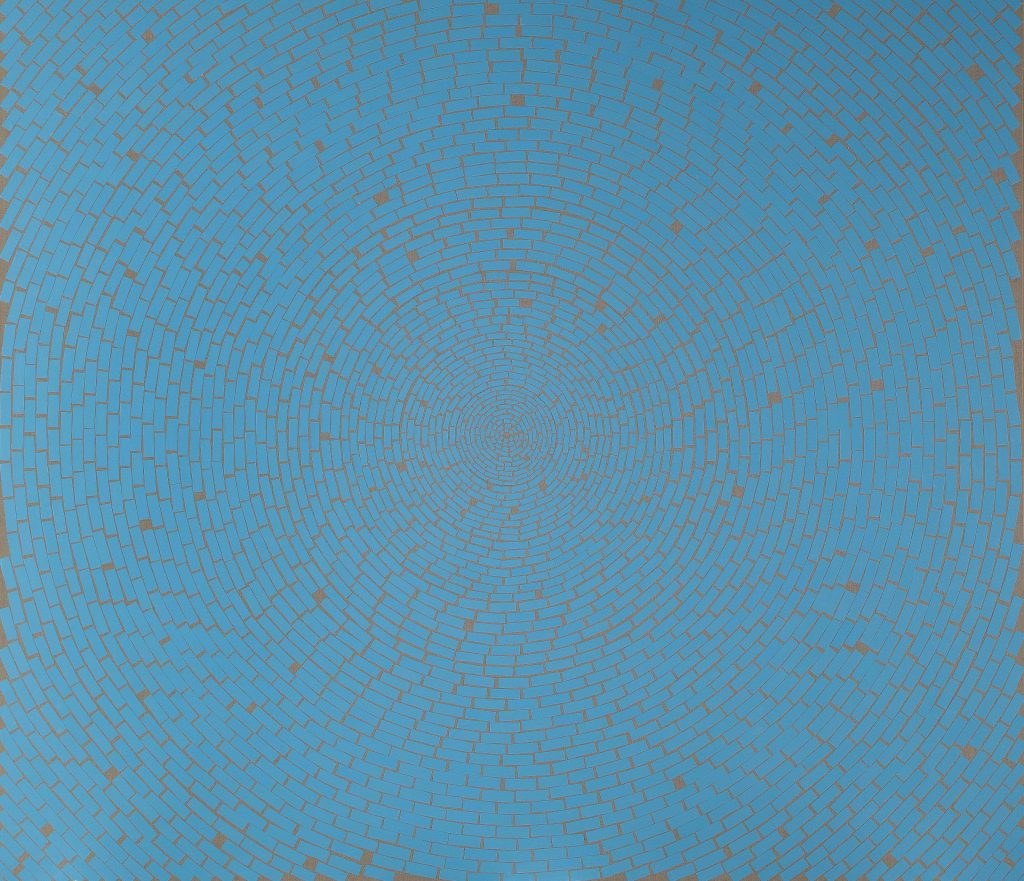 What works published from 2000-2009 are not as well-known as they should be, or not read as widely as they ought to be, or not adequately recognized for whatever it is you think makes them valuable—their contribution to a philosophical discussion, their opening up of new topics, their inventiveness, their style, etc.?

Again, here is an excerpt from the original post in this series:

Name a work you think fits the bill in the comments, and when you do so, please include a line or two about why.

And feel free to add more to the previous posts in the series:

D. Enoch “why idealize?” got me rethinking the way we do normative ethics.Report

Thomas Young’s “Overconsumption and Procreation: Are they Morally Equivalent?” (2001) presents a profound challenge to common forms of environmentalism. Since the huge environmental impact of procreation has barely figured in increasing public discussion of the climate crisis, this treatment of the issue is quite important and should be engaged with more.Report

I always thought John Broome’s brief chapter “Fairness, goodness and levelling down” (2002), in the WHO volume Summary Measures of Population Health, was a really succinct and compelling solution to the levelling down problem for egalitarians, showing how egalitarians can have their cake and eat it too. According to Google Scholar it’s only been cited 8 times in the literature, though perhaps it has had more subtle influence – David O’Brien recently characterized it as the “standard response” to the levelling down objection.Report

An under-appreciated book that is, if anything, even more timely now is Jon Mandle’s _What’s Left of Liberalism?_, which does a really nice job of showing how lots of “left” criticisms of political liberalism are off the mark, and that those on the “left” should be open to liberalism. (The book also has some helpful discussion of criticism of liberalism by people like Derrida and Foucault, though that seems less timely and important to me these days than the discussion of “left” criticism.) It’s not long, well written, and worth the time.Report

The Act of Thinking by Derek MelserReport

“Absolutes and Particulars” by Tim (now Sophie Grace) Chappell, 2004. One of the most insightful treatments of the wrongness of killing in the post-McMahan era.Report

A bit late to the party, but Sarah Buss’ “Needs (Someone Else’s), Projects (My Own), and Reasons”.Report