Continuing our series of underappreciated philosophical writing of the past 50 years, we turn now to the 1990s. 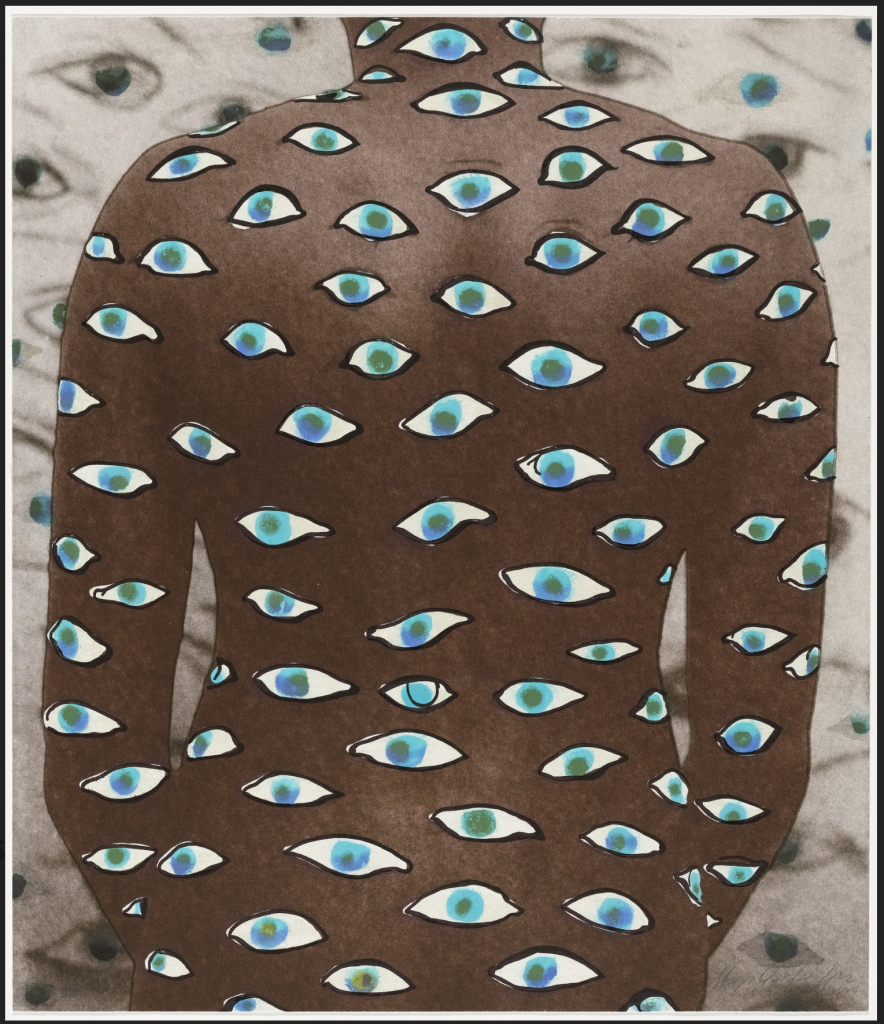 Again, I’ll include some text from the post that initiated the series:

Please comment with your suggestions for philosophical work published in the 1990s that you think should be more widely known or getting more recognition, along with a line or two about why.

You’re also welcome to continue adding suggestions to the 1970s and 1980s posts.

Can’t think of a stronger contender for this than Alicia Juarrero’s Dynamics in Action. Getting loopy about cognition and causality before it was cool.

Also excellent as an introduction to dynamical systems and information theory for philosophers.

I recommend Karen Carr’s *The Banalization of Nihilism*, which came out in 1992. Her thesis is not that nihilism is false or bad. It’s that some have stopped seeing it as bad, as a *crisis*, and that their not seeing it as bad but rather as *banal* is, itself, bad. I suspect it was overlooked among philosophers because she was an asst prof in religious studies when she published it, because it came out w/ SUNY Press and not OUP or whatever, and because, maybe, many philosophers back then thought of nihilism as banal? In any case, I found it very original, tightly-argued, and insightful.Report

Reminds me a bit of Allan Bloom in The Closing of the American Mind. “Nihilism, American-style”, as he called it. In general, he thought a lot of profound and revolutionary ideas in late 19th/early 20th century German philosophy (Nietzsche, Freud etc.) had become widely popular in America, in part by virtue of their conversion into a gospel of relaxation: “Do your own thing, choose your own values, don’t worry…”

My favourite fictional embodiment of this idea is Mr Peanutbutter in Bojack Horseman, who comforts the titular character at one point by saying that he learned something when contemplating his brother’s mortality: “None of this MATTERS! *Whistles and walks off in a jolly jaunt*”

As you can see, I think that this topic is very interesting, so I am very grateful for you recommending Karen Carr’s work – I’ll be sure to check it out!Report

“Singling Out Properties” has my favorite intro in all of analytic philosophy. It’s also Steve Yablo, so you know it’s good.

(h/t Brian Cutter for showing me this paper back in 2014.)Report

A great paper almost nobody has heard of is “The Kantian Gulag” by Flint Schier in Dudley Knowles and John Skorupski (eds), Virtue and Taste. (Blackwell 1993)Report

I am impressed with Michael Williams’ 1996 book, Unnatural Doubts: Epistemological Realism and the Basis of Skepticism.

Eugene Mills’ 1998 paper “The Unity of Justification” is overlooked.

Raimond Gaita’s *Good and Evil: An Absolute Conception* was first published in 1991, and I can’t recommend it highly enough; I’m constantly shocked that more people don’t know about it, given not only its quality but also the fact that its author engages with many of the usual suspects in ethics (e.g. Kant, Hume, and Aristotle but also Peter Singer, Bernard Williams, John McDowell, etc.). The book covers a diverse set of topics in moral philosophy–from the underpinnings of moral status to the value and authority of morality–from a broadly Wittgensteinian perspective, weaving its discussions of these topics with literature, memoir, and devotional writing.

So much of ethics is, in my mind, Sudoku-style bullshit. Gaita’s book is decidedly *not* that. It has its flaws, but if you want to actually engage with fundamental issues in ethics–the kind of engagement you might do if nothing you did affected your career–then I highly recommend this book.Report

Mike Rea’s “Introduction” to his *Material Constitution: A Reader* (1996) is a careful, masterful, and substantial introduction to the puzzles of constitution. Although the topic is no longer en vogue, that introduction still stands, to my mind, as an exemplar of how to write a critical introduction to metaphysical problem.Report

Ooooh, I’ve got one. Joseph Heath’s 1996 article “Rational Choice as Critical Theory” (Philosophy and Social Criticism 22.5: 43-62) argues that game-theoretic reasoning allows us to articulate the way instrumental reasoning can lead to social pathologies, in a way that allows us to figure out where instrumental reasoning encroaches upon domains that it ought not govern.
Normally, discussions of “instrumental rationality” within critical theory are pretty unsophisticated. Heath’s paper avoids that, and argues that one major goal of the critical theory project–diagnosing forms of reason underlying social pathologies–can be accomplished using rational choice tools. It’s a *fabulous* article.Report

What’s the relation of Joseph Heath’s ideas to Analytical Marxism?Report

Heath comes out of the Habermas tradition, so he’s not afaik really an analytical Marxist (or any kind of Marxist) but both he and the September Group dudes are at least partially engaged in this project of taking broadly Marxian ideas and arguments and then seeing how well they hold up to scrutiny, and what work they can do for us, in light of contemporary social science.Report

Sue Campbell’s Interpreting the Personal: Expression and the formation of feelings (1997) seems under-appreciated. It’s an excellent book on emotions and the way that they are individuated, taking a feminist angle. But for me it was most useful as one of the earliest works defending an externalist theory of emotion. https://philpapers.org/rec/CAMITP-8

Sadly, Campbell died quite young, so perhaps that is why she isn’t more known in the philosophy of emotions. https://feministphilosophers.wordpress.com/2011/02/16/obituary-sue-campbell/Report

Admit it: you are looking at this page hoping to find your work cited!Report

Ian Mcfetridge – Logical Necessity and other essays, shows a unique and under-appreciated attempt at describing logical consequence significantly different from the orthodox Tarskian model-theoretic account. Unfortunately due to McFetridge’s untimely death his project was never completed and remains largely in obscurity.Report

Sean Foran’s 1997 UCLA dissertation “Animal Movement” is a brilliant and unknown contribution to the philosophy of action. I don’t think he ever published anything from it. I was sad to discover he died a couple of years ago: https://philosophy.ucla.edu/news/memoriam-sean-foran/Report

Larry Krasnoff (1998) “Consensus, Stability, and Normativity in Rawls’s Political Liberalism” Journal of Philosophy XCV/6: 269-292.
Krasnoff’s article makes sense of what is going on in Rawlsian political liberalism (and also pre-refutes the “convergence” account of public justification a decade before it’s formulated by Gaus and Vallier).
It’s under-cited (IMO) by scholars working on political liberalism (either in support of or against the view).Report