Last week we began a decade-by-decade series on underappreciated philosophical writing of the past 50 years. 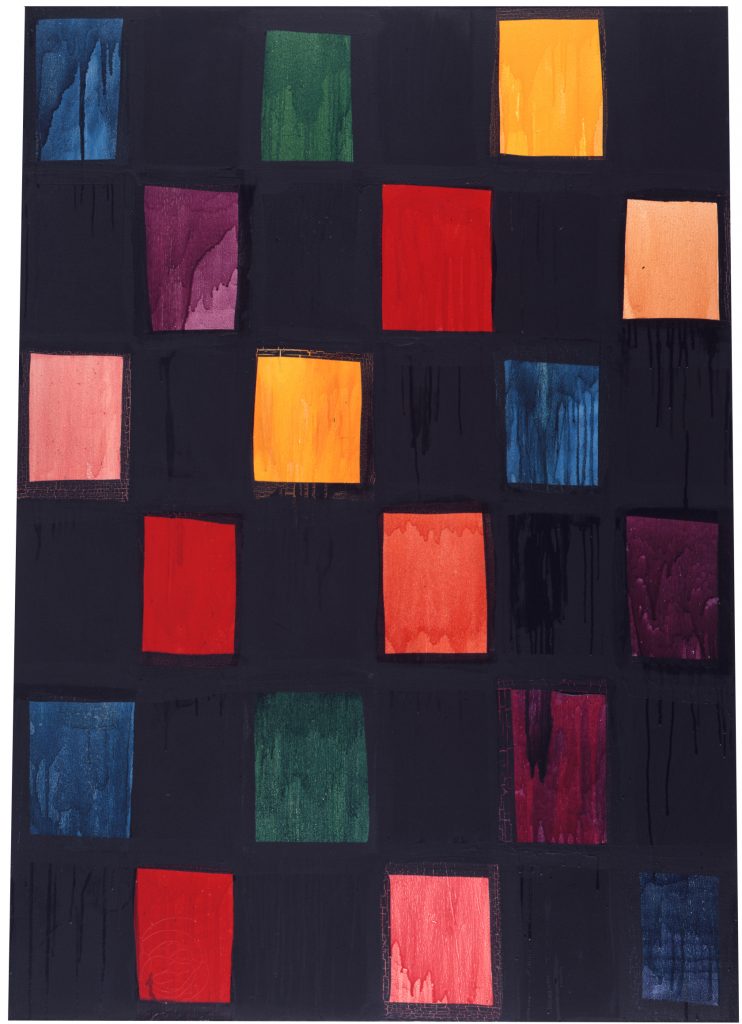 It might be helpful to repost part of what I said last week:

Readers, let’s hear your suggestions for overlooked, underappreciated, or insufficiently known philosophical writings from the eighties, along with some brief remarks as to why you think they’re worth drawing attention to.

(Of course, you’re also welcome to continue to add to the 1970s post.)