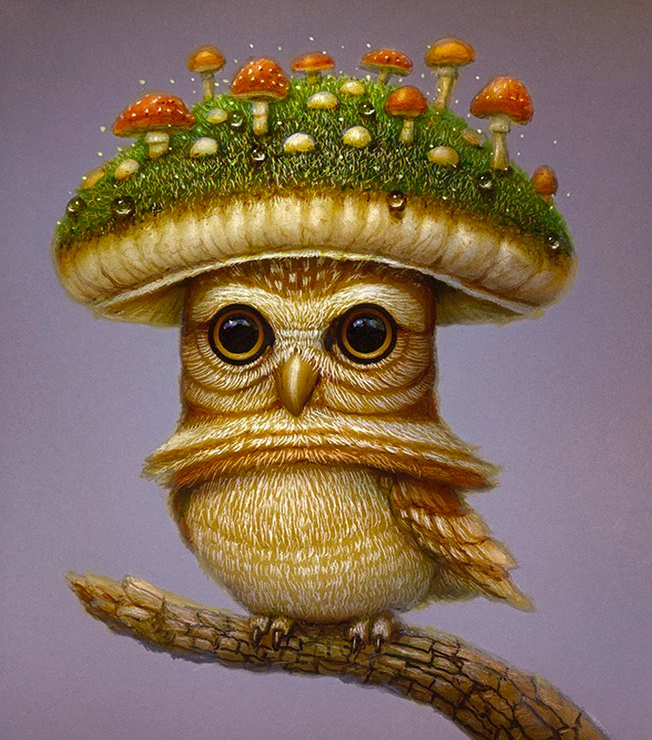 A survey run by Minorities and Philosophy (MAP) last year found that graduate students from marginalized backgrounds shoulder a disproportionate burden of service work in their departments. The lopsided distribution of service work at the graduate student level prefigures what we find at the faculty level, which has been shown to have damaging effects on research and publication records.

In order to make the profession more inclusive, it is therefore imperative to recognize, compensate, and more fairly distribute service work. What should we do now?

1. Providing professional (in addition to monetary) compensation for service work

Financial compensation for service work is extremely important. But it’s not enough. Importantly, relying on financial compensation for service work incentivizes students with lower incomes or more debt to take up more service work, without giving them concrete professional benefits that will help them further their careers. A few hundred dollars certainly means a lot to struggling graduate students, but what graduate students who take on service work really need are these tangible professional rewards that will serve them well on the job market.

Here are a few suggestions for things departments can do to ensure a more equitable distribution of service work among graduate students. First, compensation shouldn’t only involve monetary prizes, but perhaps also release from teaching responsibility or additional semesters of fellowship, especially for particularly onerous service tasks. Second, keeping better records of who is doing service work (by, for instance, having clearly delineated service roles, maintaining a spreadsheet of who’s taking on what service role and ensuring that every graduate student is assigned at least one) can help ensure that no one is put in a position where they have to do more than their fair share.

Service positions are often taken on “officially”. But a lot of the service work done by philosophers from underrepresented backgrounds is difficult if not impossible to put on a CV: informally mentoring students from marginalized backgrounds, advising students at other universities who lack institutional support at their home departments, etc. These roles are often emotionally demanding, and because they resist taxonomy, they are especially susceptible to going unrecognized and uncompensated. Philosophers who don’t do this kind of informal service work often don’t realize it’s being done at all.

One thing departments can do to encourage all faculty to serve as mentors is to regularly host mentorship workshops that give faculty a better idea of how they can support graduate students. If more faculty stepped up and assumed some of these informal mentorship roles that don’t require special qualifications, faculty who do have those qualifications would have more time and energy to fulfill their mentorship roles.

How things look at the front-end is important, but these considerations need to be tempered with concern about fixing the problems that lead to underrepresentation in the first place. Requiring minority philosophers to sit on every committee is hugely demanding. Moreover, enforcing diversity on the front-end is not the best way of fixing the deeper structural problems in the profession, as the front-end initiative might direct attention away from and further trivialize the lived experiences of people from marginalized backgrounds.

In response to these worries about over-concern with image, faculty and graduate students who do not belong to marginalized groups should be encouraged to do more diversity work.

Philosophers who are not from underrepresented groups tend to shy away from diversity labor, thinking that they are ill-equipped and underqualified for it. Often, they are even explicitly instructed not to do this labor. But this kind of thinking is counterproductive and creates more time-intensive and emotionally demanding work for minority philosophers. How things look on the front-end matters, but we should balance considerations of image with effective solutions to structural problems that cause philosophers from underrepresented backgrounds to be overburdened with service work.

Since publishing our service work report, we’ve heard many ideas for ensuring that service work gets compensated. Perhaps professional organizations can offer prizes that recognize outstanding service contributions from faculty and graduate students. Or perhaps graduate student unions should fight for unionized positions for diversity labor, which can offer special protections that hourly or stipend pay for service work cannot.

As promising as all of these suggestions are, they let departments off the hook for failing to do what they ought to. Departments have budgets, and if their budget doesn’t allow for them to compensate, say, all the instructors they need to fill their classes, then they can’t offer all those classes. Similarly, it was brought up during our APA Group session that if a department’s budget does not allow for them to compensate graduate students and faculty for service work, then those roles should not necessarily get filled.

If we are to take the academic tripartite of research, teaching, and service seriously, then we need to start thinking about service as we do the other two aspects—as an essential part of being an academic philosopher that deserves recognition, at the graduate school level as much as at the faculty level.

We would like to thank participants in the MAP Group Session at the 2020 Eastern APA for their thoughtful comments. Thanks especially to Arianna Falbo, Sukaina Hirji, and C. Thi Nguyen and Angela Sun for sharing their experiences and insights as panelists.