Anthony Booth, reader in philosophy at the University of Sussex, called his 2017 book Analytic Islamic Philosophy, yet he doesn’t think there is much to the division between analytic and Continental philosophy. 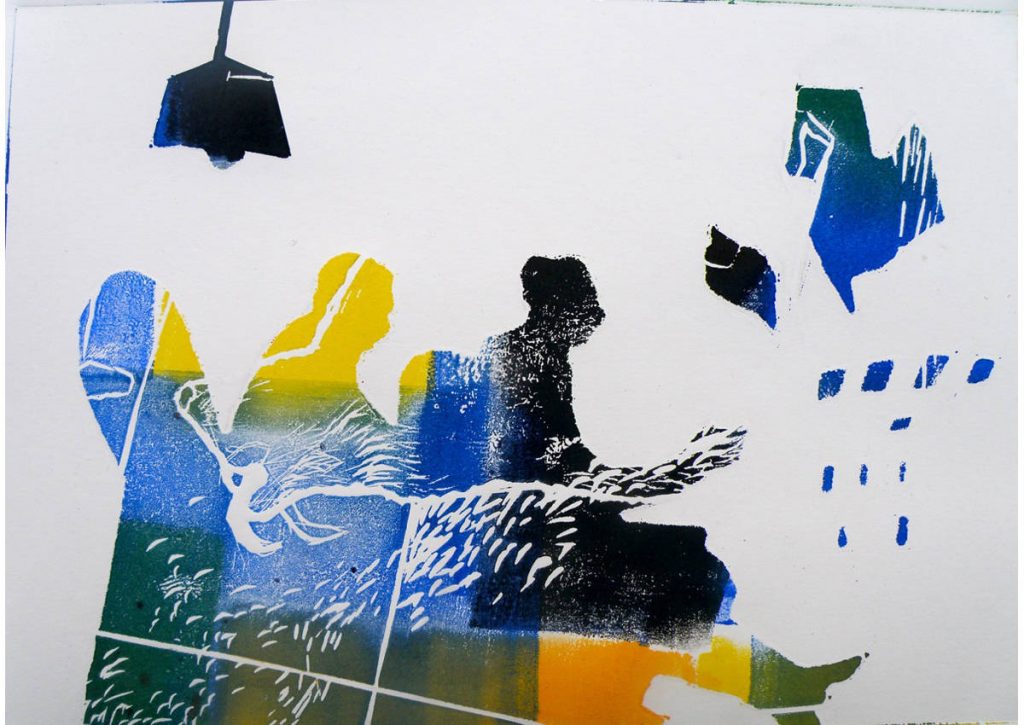 In an interview with Richard Marshall at 3:16am, he says:

Given the various historical ‘turns’ that ‘analytic’ philosophy has been through (such that it is now completely kosher and apparently not contradictory to talk about ‘analytic metaphysics’)I don’t think there’s anything left to the term ‘analytic’ than denoting adherence to the following very board norm: make your work understandable to others, via the use of accepted conventions for writing, such that its results can be assessed. I don’t think I’ve ever met anyone who is seriously working on a topic or a figure that is paradigmatically considered to be ‘continental’ (e.g. Sartre or Heidegger) who would reject that norm. They may abide by slightly different conventions for writing—they may put greater emphasis on historical scholarship, or to close reading—but they follow the conventions in order to be understood by peers and such that their work may fairly be assessed as scholarship.

He notes that this minimalist understanding of analytic philosophy “may leave some fearing that analytic philosophy is colonising other traditions in a domineering way. Hence why being an ‘analytic Nietzschean’ is often used as a slur.” (For one version of this view, see this post.)

Why, then, give his book the title he did? He answers:

That the book is called Analytic Islamic Philosophy is a political statement. I am re-appropriating, and owning, the slur that it is to be called an ‘analytic’ so-and so.

I have found scholarship in Islamic philosophy to have hitherto been overly geared towards philology and textual exegesis. The gatekeepers to that sub-discipline have made it the case that one has to get into, and show the credentials of being capable of grasping, the minutiae of issues concerning translations, for example, in order to be allowed to have a voice. I think this is partly responsible then for the exclusion of Islamic philosophy from the curriculum in modern UK and US philosophy departments—philosophers, qua philosophers, are deemed not to be allowed to say anything about it. They are only allowed to speak about it qua historians or philologists. More importantly this attitude tacitly attributes to Islamic philosophy the idea that it contains nothing philosophically worthwhile. That it is merely an item of curious exotica, to be explored over a port at an oriental studies event. I’m afraid I find that attitude rather a racist one, and the term ‘analytic’ is meant to denote a departure from it.

My aim is to show respect to Islamic philosophy by treating it as something that can inform and transform my own tradition. ‘Analytic’ here then also denotes a methodological commitment in the history of philosophy—the giving of maximum hermeneutical priority to the principle of charity and of philosophical engagement with texts over poring over textual and historical details. That’s not to say that the latter aims are not valuable and necessary ones, just that the former trump them.

The remainder of the interview is an informative discussion of ways Islamic philosophy speaks to issues of concern to contemporary analytic philosophers. Read the whole thing here.

I’m neither qualified to comment on the Analytic/Continental divide (or alternatively the lack of divide), nor on the topic of why either term should be a slur. But the linked interview on why it’s worth engaging with Islamic philosophy is very interesting. I also recommend reading a paper by the philosopher John Taber on the value of engaging philosophically with Indian philosoophical texts (Link: https://www.zora.uzh.ch/id/eprint/84977/1/05_TaberJ_D.pdf). I find that Prof Booth’s views are very parallel to Prof Taber’s views.

Prof Taber gives roughly three arguments for doing so:
1. People often separate the history of philosophy from philosophy. He argues that history of philosophy requires doing quite complex philosophy in itself – that a historian of philosophy pretty much ends up being a philosopher as well by requirement. That a philologist must functionally be a philosopher.
2. That in order to converge upon and produce useful translations of a text, one must try to reconstruct the argument in question in the text itself, barring which translations of certain phrases or entire passages can go wrong. In his article, he uses certain passages from Dharmakirti’s works to show how it is necessary to reconstruct the philosophical argument that Dharmakirti was making, in order to make sense of a certain phrase which represents a concept which gets repeated in other sections and his other works. Therefore, philosophy helps philology directly in this manner as well. As a second aspect, he states that it would also be necessary to know the philosophical and non-philosophical history, emphasizing on the former, in order to determine what context the arguments come from, and why it was chosen to argue it the way it was argued. This in turn helps re-construct a good argument, an argument that even non-historians of philosophy might find interesting.
3. That it is worth interlocuting with Indian philosophical texts philosophically, because it may be worth taking seriously the philosophical arguments as an attempt to explain the world. That the reason of engaging with the texts may be in order to see and work out the supporting arguments because it represents in itself a remarkable attempt at trying to understand and trying to explain the world. Prof Taber diverges from Prof Booth in that, even though they agree that these unique ways of looking at the world can contribute to Western philosophy as a discipline by injecting a fresh perspective, he diverges in that he doesn’t see this as the primary motivation. (Though I don’t believe Prof Booth states that as his sole motivation.) Prof Taber thinks that the western tradition has enough diversity in its own history for fresh perspectives, if mining for fresh perspectives the sole aim of engaging with historical texts. He says that his primary aim is that the philosophical problems tackled by Indian philosophy are interesting problems in themselves, and deserve to be tackled on their own, rather than through some sort of scavenging in order to service western philosophical problems.

Prof Taber, also provides a heuristic principle in order to determine whether it is really worth engaging with Indian texts. He says that, depending on the quality of philosophy on offer, it might be wise to structure our efforts in trying to be philosophical about historical texts.Report

Sounds like early modernists should read a little bit of Booth’s work: http://dailynous.com/2019/08/02/current-state-early-modern-philosophy/Report