The new philosophical research center at Australian Catholic University created this past March continues to develop. It now has a name—the Dianoia Institute of Philosophy—and has hired a number of philosophers. 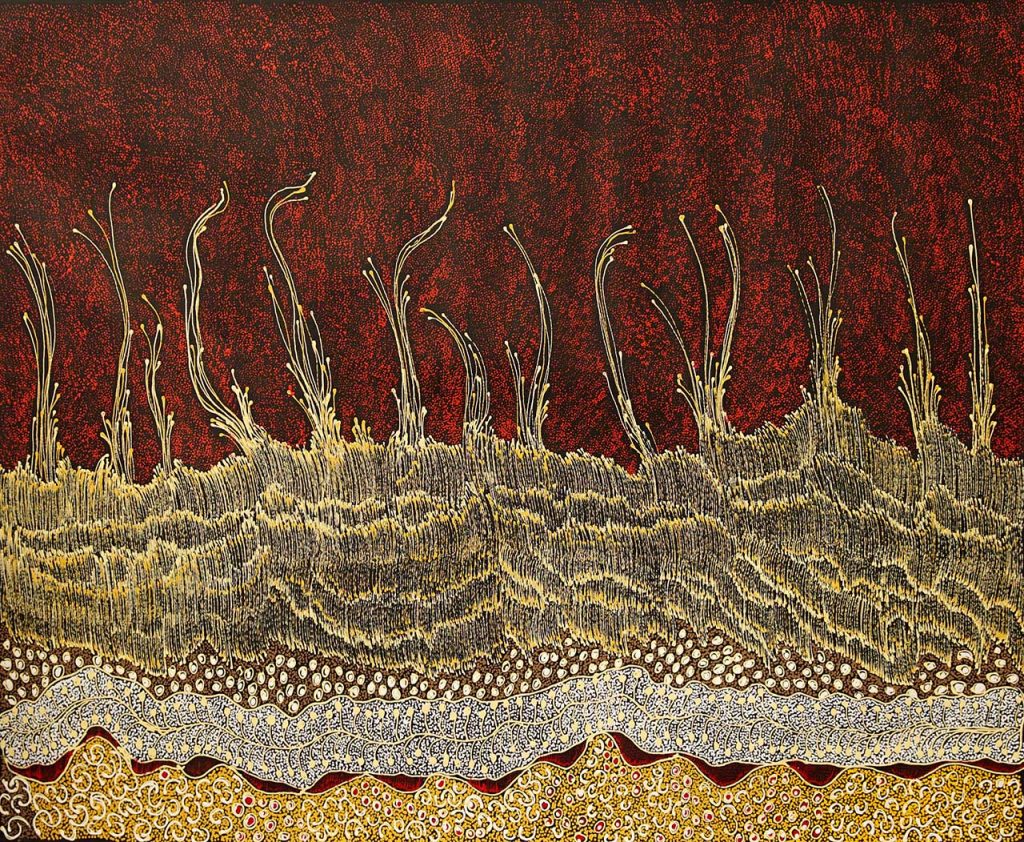 Stephen Finlay, the director of Dianoia, wrote with the following information:

So far in 2019 we have made 9 appointments (8 full time) to add to the 6 existing academic staff. With an ultimate goal of reaching 25-30 researchers in the next few years, we have two other offers out, and we are currently advertising at both junior and senior levels.

He also provided a list of those hired just this year:

Samuel Baron (philosophy of time, philosophy of mathematics, metaphilosophy) joins us as Senior Research Fellow in January 2020, coming from the University of Western Australia.

Kyle Blumberg (philosophy of language, philosophy of mind) joins us as Research Fellow in March 2020. Kyle received his PhD from NYU in 2019, and is coming from a research fellowship at the University of Johannesburg in South Africa.

Renée Bolinger (political philosophy) joins us as Research Fellow (part time) in January 2020. Renee is assistant professor in the Department of Politics and the Center for Human Values at Princeton University, and will be in Melbourne during the US summer months through 2021.

Christina Dietz (philosophy of mind, epistemology) joins us as Research Fellow in March 2020. Christina completed her DPhil at Oxford in 2019, and is coming from a postdoctoral fellowship at the University of Southern California.

Stephen Finlay (metaethics, ethics, moral psychology) joins us as Professor and Institute Director in May 2019, coming from the University of Southern California where he retains the position of Professor.

Peter Fritz (logic, metaphysics, philosophy of language) joins us as Senior Research Fellow in July 2020, coming from the University of Oslo.

Simon Goldstein (logic, philosophy of language, epistemology) joins us as Senior Research Fellow in October 2019. Simon received his PhD from Rutgers in 2017, and joins us from Lingnan University in Hong Kong.

Veronica Gomez (philosophy of mind, metaphysics, philosophy of language, cognitive science) joins us as Research Fellow in September 2020, after completing her PhD at Rutgers.

John Hawthorne (metaphysics, epistemology, philosophy of language) joins us as Professor in September 2019, coming from the University of Southern California where he retains the position of Professor.

According to its website, the Dianoia Institute aims to “achieve a world-leading position for philosophical research in the analytic tradition.” Its name comes from a term used by Plato meaning “the processes of reflective and discursive reasoning that lead from mere opinion (doxa) to knowledge or understanding (nous).” You can learn more about the institute here.

Louis F. Cooper on Recent Commentary from Philosophers on Abortion and the Supreme Court

I have a slightly pedantic comment on Alito's leaked draft opinion (which I've read parts of). Lots of more basic criticisms of it are, I'm […]

I mean you could have this view, but it's a very bad view; personhood has to depend on *some* actual capacities. If not, then […]

Rutgers will not require the GRE for 2023 Philosophy PhD admissions. GRE scores can still be submitted.

People might find this paper of interest. "If fetuses are persons, abortion is a public health crisis" https://onlinelibrary.wiley.com/doi/10.1111/bioe.12874

I agree that no one set of narrow guidelines can solve all the problems. But these guidelines pertain to hiring and tenure/promotion decisions in particular, […]

Only some is related to American abortion politics specifically, but I have a fairly comprehensive presentation of the arguments and data from the pro-life side

Chatter, The Voice in Our Head, Why It Matters and How to Harness It by Ethan Cross.

I would argue that continuing the hiring processes as they are now would advocate for a pro-white/non-diverse hiring bias. The empirical data (e.g. https://www.journals.uchicago.edu/doi/10.1086/718075# or […]