The new institute’s director, as of this May, will be Stephen Finlay, who will also be remaining at his current institution, the University of Southern California (but with reduced service and teaching responsibilities). He shared a description of the new institute, which has yet to be named.

It will be “research only” institute, separate from ACU’s School of Philosophy, the goal of which is “to develop a world-leading research center for philosophy in the analytic tradition, encompassing all central areas of inquiry including metaphysics, epistemology, ethics and metaethics, logic, philosophy of mind, science, language, and religion, history of philosophy, social, political and legal philosophy, and aesthetics.”

Located at the Fitzroy campus in Melbourne, the institute already has philosophers working at it—eight full time Research Fellows and five affiliated Professorial Fellows—and has plans for a “rapid expansion over the next few years to ultimately reach a size comparable with other top-rated research departments in Australasia, the U.S., and Europe.” They’re currently hiring. 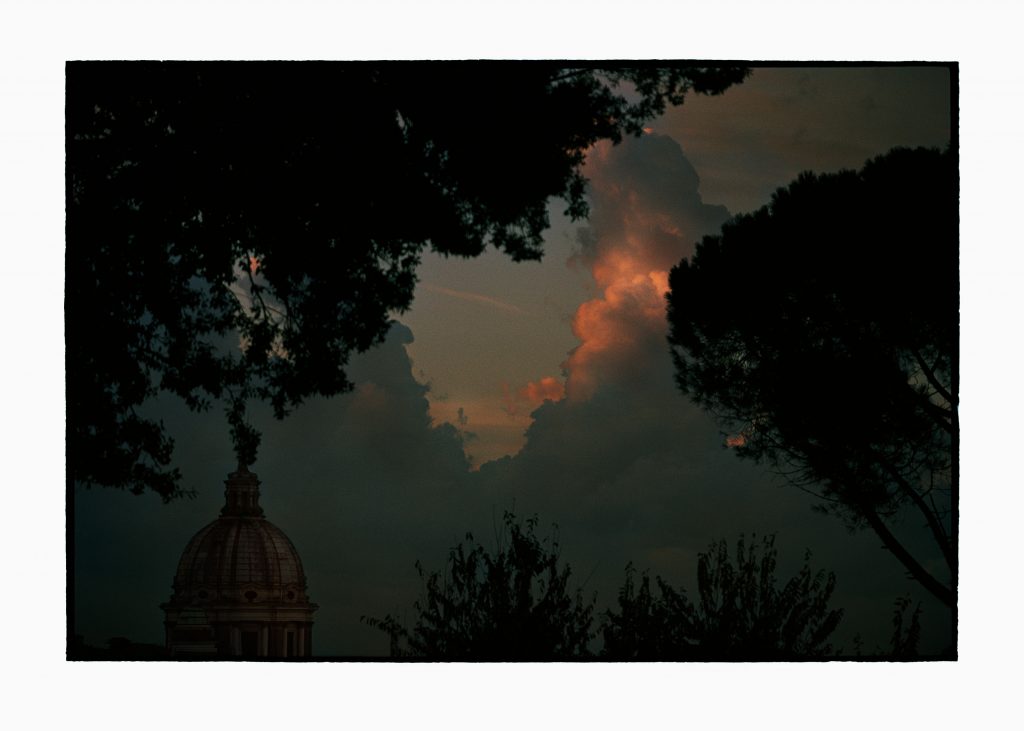