This past Sunday’s edition of the Star-Ledger, the leading New Jersey-based newspaper, published five brief proposals to “upgrade democracy” authored by political philosophers and theorists, alongside assessments of their practicality by scholars from Rutgers’ Eagleton Institute of Politics.

This particular instance of public philosophy came about through collaboration with the media relations team at Rutgers University, and serves as a reminder to philosophers to make use of the media connections and expertise of the people in their universities’ public relations / press/ media offices when figuring out effective ways to share their work with the public.

Alex Guerrero writes, “I had a really good experience working with the PR team at Rutgers to make connections with the media, and it seems like a resource that is probably under-utilized by philosophers at many colleges and universities… The connection happened only because someone on the PR team watched The Good Place, thought it would be fun to have a piece with a philosopher talking about the show, and so reached out to our department. There then was a kind of brainstorming with a few faculty about topics that people worked on that might be of public interest, and how to pitch them, and things went from there. It seems a good way of broadening public exposure to philosophy, connecting with different forms of media coverage (it is what lead me to have my work discussed on talk radio), etc. I would have never thought about reaching out to our Media Relations/PR team with ideas and pitches relating to philosophy, but I’d now definitely recommend that to others.” 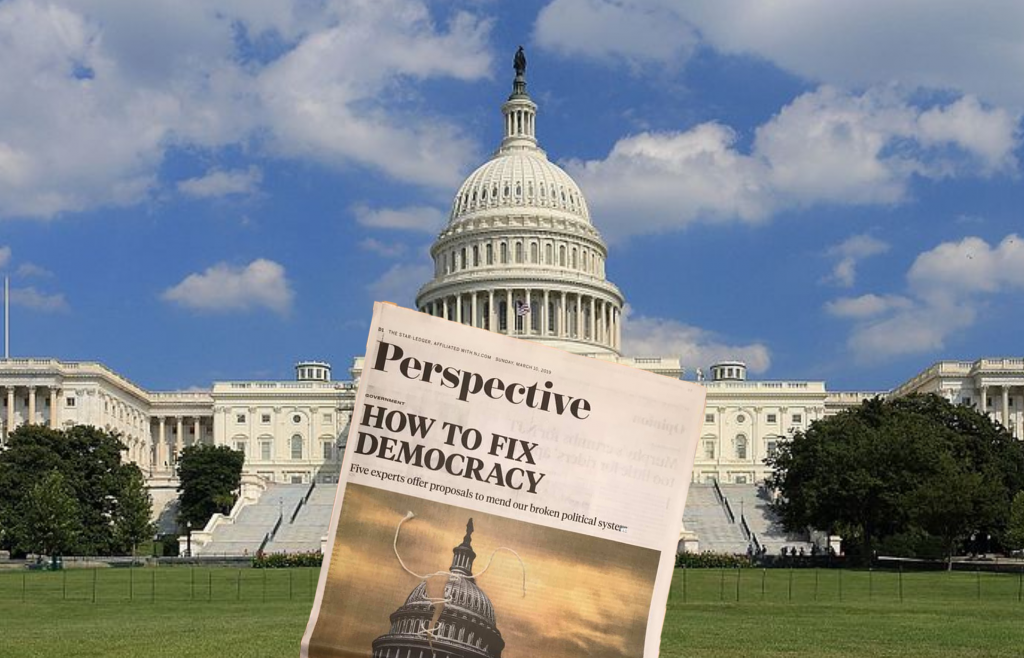 This is awesome! I really like that I’m starting to see a bigger push for the Lottery System, in particular. Thanks for sharing!Report

I’ve taken an unabashedly shameless approach to this at my institution! They write stories about just about everything going on in every other program (especially the ones in support of which they typically receive significant alumni donations). It irked me to see all of this press and other media activity for those programs and none for mine, so I figured I should become a relentless voice in support of writing about Philosophy. It worked! They’ve written a story about the high school outreach program we’ve recently developed (and to which Justin recently linked in the Heap), and now they are working on a promotional video for the Department that will feature faculty, current students, and some alumni.Report

This is a really cool project. That said, I’m disappointed that the proposals were mostly limited to narrowly political innovations, and failed to include reflections on expanding democracy beyond the sphere of political decision making into the economic realm. Workplace democracy and other democratizing economic arrangements have been a productive area of philosophical inquiry, and are even beginning to find some practical import with the increasing popularity of “democratic socialism.” It’s too bad this didn’t get represented in the discussion here.Report