Tommy Curry, professor of philosophy and Africana studies at Texas A&M University, has been named editor of the first-ever university press book series focused on black and racialized males.

Professor Curry, who received death threats last year following a commentator’s misleading interpretation and selective quoting of his remarks in an earlier interview, is the author of the recent book, The Man-Not. He has previously called for the creation of an interdisciplinary field of study of black manhood.

Temple University Press will publish the series and is currently seeking book proposals for it. It will be centered around “the paradoxes of racially subjugated males.” A flyer for the series offers some details about its intended subject matter:

Black male studies is an interdisciplinary field dedicated to exploring the various developmental trajectories and the vulnerabilities (racial, sexual, economic) of Black men and boys in the United States and abroad. Building from established post-intersectional frameworks (e.g. social dominance theory, global South masculinities), this series looks to fill the gaps in the existing masculinities literatures that often assign the peculiar sexual violence and particular lethal oppression racially subjugated men have suffered throughout history to our more generic understanding of racism. Books published in this series would strive to create empirically informed theories of Black men and boys that can motivate our understanding of Black males beyond problem and pathology. Black Male Studies also welcomes innovative comparative and international projects drawing parallels between Black males and the experiences of other racialized males affected by deportation, genocide, poverty, and regional conflict and war. 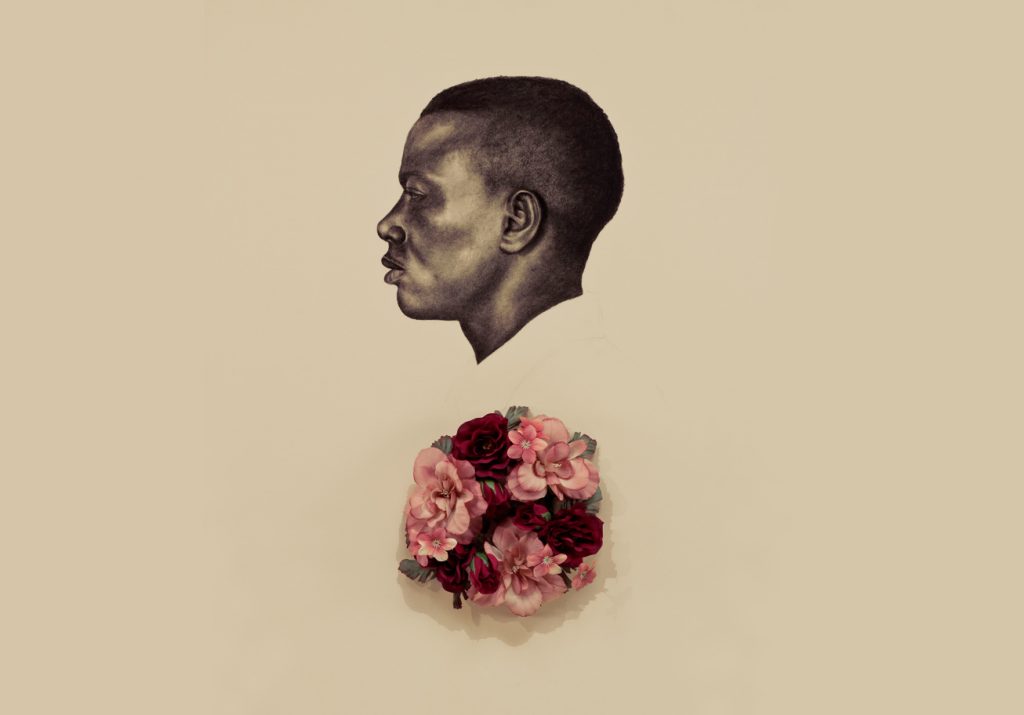 Excellent, so happy to hear that Dr. Curry will edit this series. I can’t wait to purchase and share your series with other libraries and scholars.