In an interview at Inside Higher Ed, Texas A&M philosophy professor Tommy Curry (who was the recent target of harassment and death threats, recall) discusses some of the ideas in his recent book, The Man-Not, which calls for a distinctive kind of black male studies he says is rejected by others in the humanities. 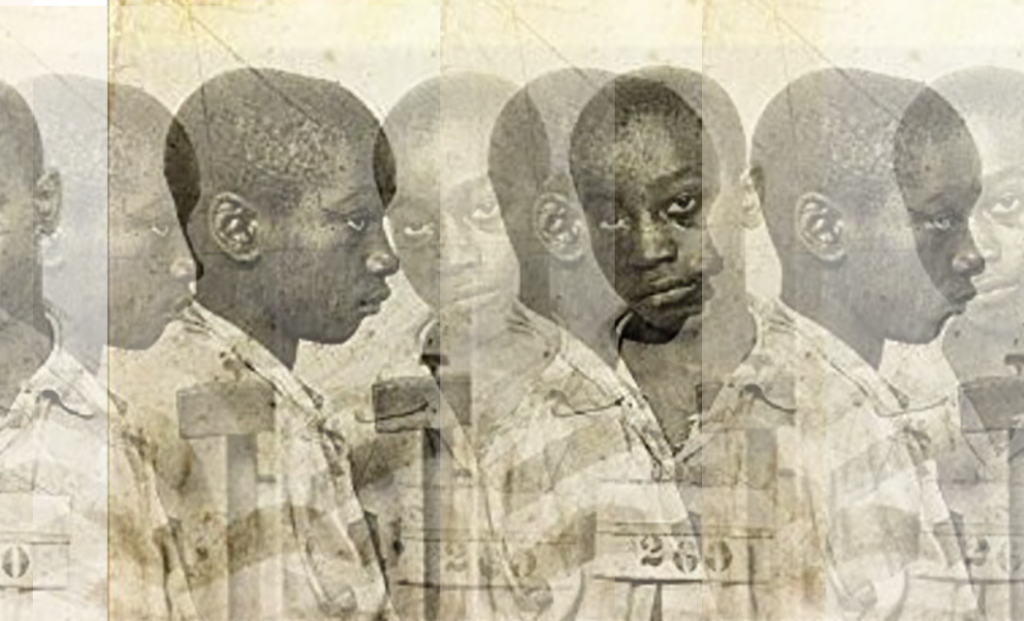 Despite the pretense of many liberal arts disciplines as being open to new ideas and critical thought, the censorship of positive scholarship concerning black males is actually quite prevalent. Questioning the assumptions many gender theorists make about black men and boys with empirical evidence is usually met with labels accusing one of misogyny or being a hotep scholar. These character attacks have never been accompanied with counterevidence but are often used to dissuade white liberals and others of the worth of studying black males.

So when I say I write to give voice to the black males coerced into silence, I am speaking of the multiple kinds of violence—be it rape, intimate partner violence, or homicide and suicide—that remain unacknowledged throughout various liberal arts disciplines. Journals routinely refuse articles, conferences often deny panels on black males, and scholars, both black and white, reject the idea that there should be theories about black men and boys beyond the accounts offered by various feminist or intersectional accounts.

Curry identifies the prevalence of ideas of intersectionality in feminist theory as a reason the particular disadvantages black males face have not been appropriately studied.

When we survey the literature on black men and boys from intersectionality theorists, we get the same thesis over and over again, namely, while black men may be oppressed by racism or white supremacy, they are empowered by their masculinity in a Western patriarchal society. This is often articulated as black males being a privileged disadvantaged group. The work of Kimberlé Crenshaw, Frank Rudy Cooper, Paul Butler and bell hooks have been taken to be the final word on this issue. It functions as an intuitive calculus where black males, who suffer from overwhelming disadvantages when compared to their female counterparts in rates of homicide, incarceration, unemployment or college degree attainment, are said to be privileged despite their actual disparities because they are male.

Social dominance theory is a major alternative to intersectional theorizations about black males specifically, but subordinate males within patriarchal systems more generally. Jim Sidanius and Felicia Pratto authored Social Dominance: An Intergroup Theory of Social Hierarchy and Oppression in 1999. These authors have given an account of patriarchy in Western capitalist societies that see outgroup males as threats to the dominant group’s endogamy. Said differently, in patriarchal societies, in-group males and females see outgroup males as cultural and biological threats to their group. These subordinate males then become targets of the most extreme forms of lethal violence and discrimination because their oppression is linked to extermination rather than coercion or control…

…In liberal arts fields, it is assumed because black and brown men’s gender is masculine, there is an innate advantage they have over all women and are patriarchal…

Black men are crammed into these configurations of race and sex where their experiences of higher levels of lethal violence, rape or domestic abuse are never thought to be significant or prevalent enough to reorient their allegedly privileged male status.

He criticizes what he takes to be current practices in philosophy and calls for the “interdisciplinary empirical study of black manhood”:

As a discipline philosophy has remained satisfied with its assertions about the world rather than the facts — imperfect as they may be — we can know or observe in the world. Too many “facts,” be they historical or sociological, makes philosophical research less philosophical to many scholars. I am of the view, however, that thought — the product of theorization — should be contoured if not completely reconfigured by what we can know and learn of the world around us. Far too often being a good philosopher is based on the devaluing of evidence and the primacy of argument.

Theories about black maleness [are] overly analytic and intuitive. There is no effort to empirically verify what many gender theories actually claim dictate the character and motivations of black males…

At a disciplinary level, black men should be engaged within debates about their actual status and disadvantage, not as objects of other groups’ theories…

There should be conferences, panels and jobs encouraging the interdisciplinary empirical study of black manhood, boyhood and the various masculinities of the global South, instead of assertions that allow racialized maleness to become the depository of phobias and negativity, as is currently the case throughout the academy.

Please check out Tommy Curry’s contribution to Reshaping the Polis: Toward a Political Conception of Disability, the special issue of Journal of Social Philosophy that I guest edited which went online this week. The issue and Tommy’s provocative article can be found here: http://onlinelibrary.wiley.com/doi/10.1111/josp.v48.3/issuetocReport

I’m still processing the arguments in this excerpt and over at the original article. I find them incredibly interesting and am interested in seeing what others (who are more knowledgeable than I) think about Professor Curry’s claims. Thanks also to Jusin for re-posting this and increasing its circulation!Report

Thank you for the comment. To date, there has been no other scholarship in liberal arts much less philosophy that has utilized genocide studies comparatively or social dominance theory to speak about or conceptualize the vulnerability of racialized males. This is moreso an intervention into what is traditionally thought of as masculinity studies. As I mention, outside the U.S. the study of (white) males is much more empirically based than in the U.S. I am pushing for the same kind of intervention in our study of Black and Brown males and the comparative study of racialized males throughout various genocides and colonial regimes.Report

The scholars at our TRIO program go back and forth about this exact thing a lot. Maybe I haven’t read enough, but I never seem to be able to pin down the exact point in Crenshaw or Collins or Cooper where the complete hierarchy of oppression is established as stratified by race, gender, class, sexuality nationality, but I have this gut feeling that there’s an implicit hierarchy of that exact kind. And my gut also tells me that the hierarchy always says men are less oppressed than women. What makes it even harder for me to justly believe my gut is that these exact scholars sometimes make a point to say that we can’t and shouldn’t have a hierarchy of oppression. I think there’s a line in Collins’ Black Feminist Thought to that tune. It’s a tricky case to say the very least; academia, maybe even outsider academia included, might have a large-scale incorrect belief about the suffering of black men, and the structures that manufacture “legitimate” institutionalization of that suffering, but since the current paradigms of reason exclude further inquiry, there isn’t a solid way of collectively knowing unless we take a leap of sorts and put the subjugated knowledge of black men at the center for a moment.Report

Readers of this thread might also be interested in reading the fascinating interview I did with Tommy Curry for the June 2015 installment of Dialogues on Disability.

That interview can be found here: http://philosophycommons.typepad.com/disability_and_disadvanta/2015/06/dialogues-on-disability-shelley-tremain-interviews-tommy-curry.htmlReport