Last week, at the completion of their high school studies, 750,000 students in France took the baccalauréat exam in philosophy, or “bac philo,” as it is called. Meanwhile, worries about reforms to the baccalauréat system have some teachers threatening to strike.

The Times describes the exam:

In an ordeal that has changed little since Napoleon Bonaparte introduced the baccalaureate in 1808, the students wrestled with choosing a single question from a limited selection. These included “Is desire the mark of our imperfection?” and “Can experience be misleading?”. They had the alternative of critiquing texts from Schopenhauer, Mill or Montesquieu.

It is a four hour exam in which, according to philosophy teacher Marie Perret, quoted at France 24, “students aren’t just asked to display their knowledge but to think about a problem themselves by using the notions they studied during the year.”

The set of exams comprising the baccalauréat is due for on overhaul for 2021, with a reduction in exam subjects. The Times reports that philosophy will still be required, however, the amount of time dedicated to philosophy lessons in high school will be cut in half, from eight hours per week to four.

Arguing that “Four hours a week is far too little to learn the skills demanded of la philosophie… More than 120 teachers signed a protest letter to Jean-Michel Blanquer, the education minister, last month and hardline defenders of philosophy are talking of strike action.” 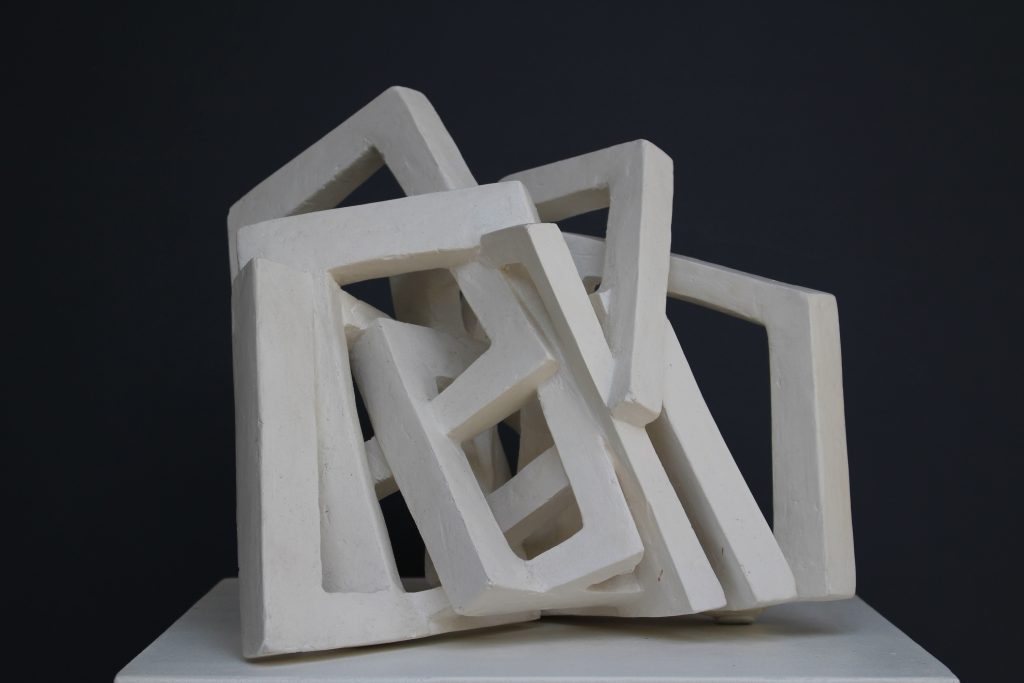 “the amount of time dedicated to philosophy lessons in high school will be cut in half, from eight hours per week to four. Arguing that ‘Four hours a week is far too little to learn the skills demanded of la philosophie… More than 120 teachers signed a protest letter to Jean-Michel Blanquer, the education minister, last month and hardline defenders of philosophy are talking of strike action.'”

I haven’t read much about the project yet but it’s worth noting that it’s only the “literary” track of the baccalaureate that currently requires 8 hours per week of philosophy. The “scientific” track requires 3, the “social sciences” track requires 4. Other “technical” tracks only require 2. So, the overhaul would actually increase the number of philosophy hours for most students, if it actually ends up requiring a minimum of 4 for all (which itsn’t clear). I also suspect that taking more hours would still be an option for the “literary” track students (here as well I may be wrong). Either way it’s a bit of an exaggeration to say that “four hours is far too little to learn the skills demanded of la philosophie”. One year of high school is too little. But fours hours a week is already plenty for most students. And in any case, the “skills demanded” are only relative and will likely be adjusted for the reduced number of hours.

Besides that, I don’t know enough about the other merits and problems of the proposed overhaul. The strike might well be justified. But it is inaccurate to write that “the amount of time dedicated to philosophy lessons in high school will be cut in half, from eight hours per week to four.” Also remember that most countries do not offer, much less require nationally, any philosophy in high school.Report

The BAC L, which offers 8 hours of philosophy per week in the last year of lycée and is one among the 3 bac généraux, will dissapear and be divided in 2 of 9 possibie specializations: specialization “foreign language and litterature” (with the normal hours of philosophy) and “humanities, litterature and philosophy”, with only two more hours than normal, and this means:
– that philosophy loses 2 hours of its specialization; and what is more important:
– philosophy is not an specialization per se but it is mixed with litterature and “humanities” (term which is very broad and for now does not mean anything)… So this 2 hours could in principle be given by a teacher who is not a philosophy teacher, and could have content units that are not exclusively philosophical…
Here an article written in French about the problems of this reform for philosophy: https://www.humanite.fr/philosophie-pourquoi-jean-michel-blanquer-doit-revoir-sa-copie-656893
More generally, the reform has many negative sides for everyone (society, students, teeachers). We have not done a “philosophy” strike yet, but teachers in general have already done this year several strikes against the reform (there is another one the 28th June), and some students have also blocked the lycée (and not only in Paris! https://actu.fr/normandie/avranches_50025/le-lycee-littre-davranches-est-bloque-ce-jeudi_16028847.html)Report