These developments and others are reported in “Going Beyond the STEM Trend, Ireland Pushes Philosophy,” by Lynn Freehill-Maye in Pacific Standard.

Interestingly, Freehill-Maye and Joe Humphreys, the philosophy columnist for the Irish Times who she interviews for the article, draw a connection between philosophy’s growth in Ireland and the country’s emergence as a technology powerhouse in Europe. “Philosophy is coming in [to education in Ireland] on the coattails of the interest in science,” Humphreys says. Others make that connection, too:

“Philosophy can teach what Google can’t,” the well-connected advocacy group Philosophy Ireland has publicly argued (the president’s wife, Sabina Higgins, is its patron, roughly equivalent to an American board chair). A dozen academics, educators, and activists came together in 2015 to form the group, which campaigned for philosophy to be offered, along with other optional new courses like coding, as part of Ireland’s ongoing educational reform.

Philosophy Ireland’s co-founder, Charlotte Blease, is a pixie-haired young woman who holds a doctorate in philosophy. Blease takes her appeals both high and low: to the parents who worry their kids’ service jobs will be filled by robots, and to those who want their college grads able to conduct interdisciplinary research. “If you give a shit about technology, philosophy has to be part of it,” Blease says, seated for afternoon tea at the opulent Merchant Hotel, in Belfast. “Ethical issues should be part of the design phase of technology, not an afterthought. As they say in the medical field, prevention is better than cure.” 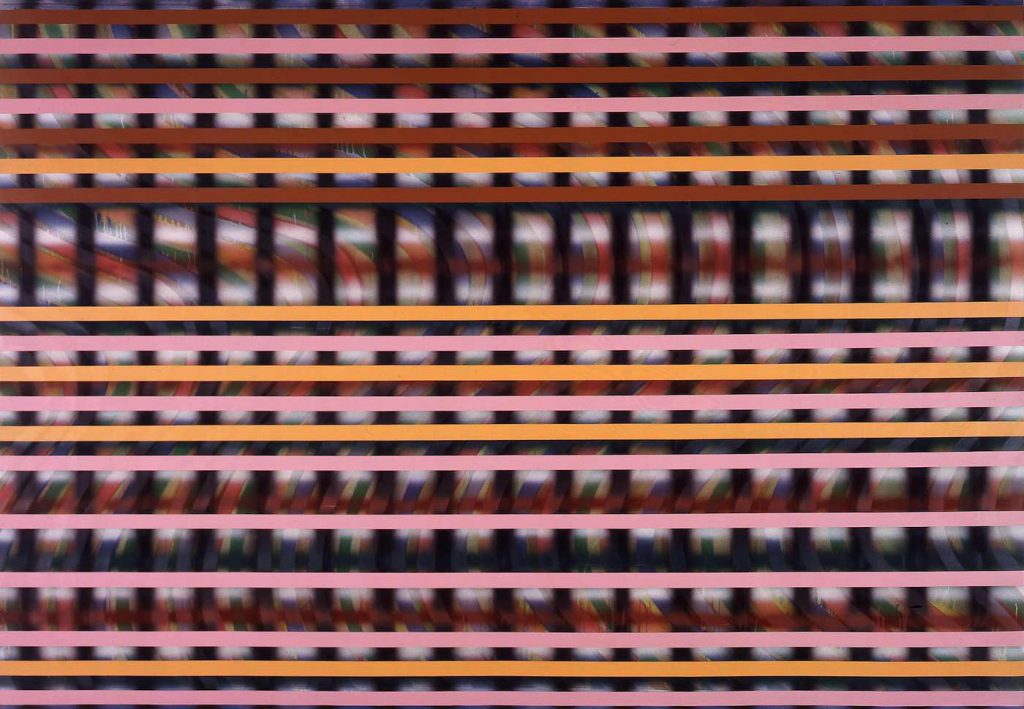 Philosophy Ireland have done sterling work promoting public understanding and educational uptake of philosophy – they are a model to emulate.Report