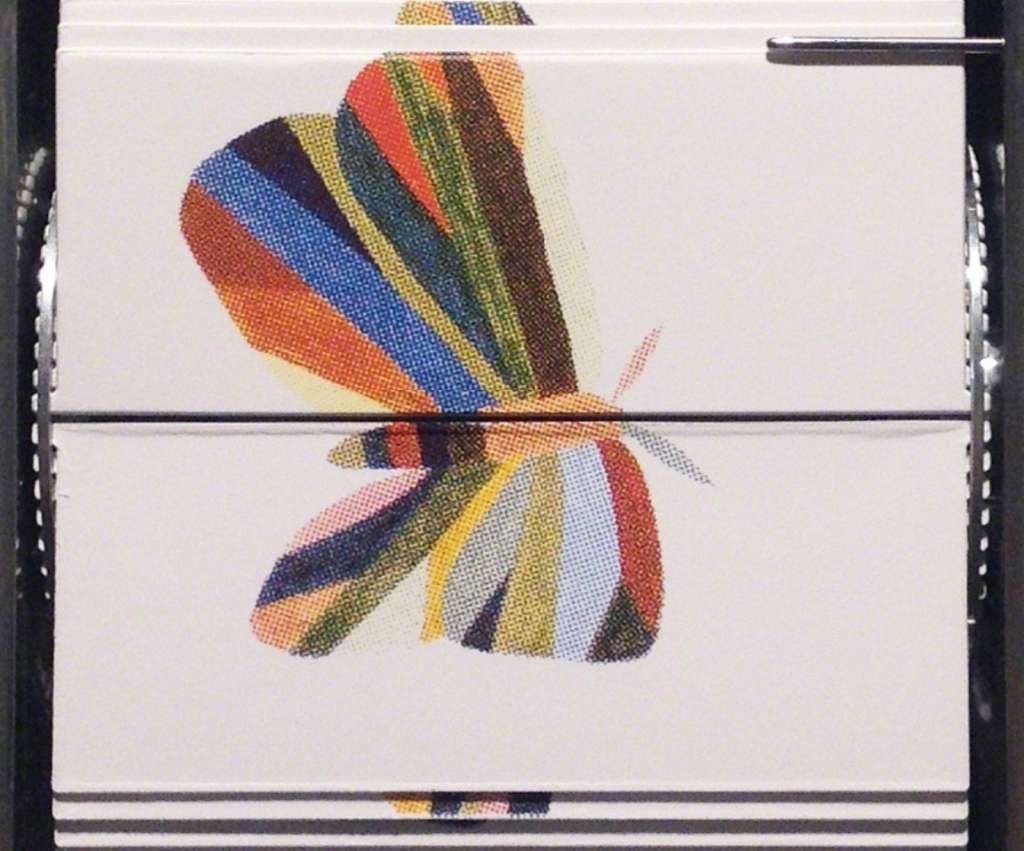 Cowen’s emphasis is largely on forms of progress of a piece with what David Chalmers (NYU) calls “disciplinary speciation”:

many new disciplines have sprung forth from philosophy over the years: physics, psychology, logic, linguistics, economics, and so on. In each case, these fields have sprung forth as tools have been developed to address questions more precisely and more decisively. The key thesis is that when we develop methods for conclusively answering philosophical questions, those methods come to constitute a new field and the questions are no longer deemed philosophical. (“Why Isn’t There More Progress in Philosophy?” p.21)

Some of the questions are no longer deemed philosophical, but I suspect Cowen, having a more expansive conception of the philosophical than some philosophers, would not agree with that deeming.