Lolade Siyonbola, a graduate student in African studies at Yale University, took a break from working on a paper Monday night in a common room in her dorm to take a nap. The next thing she knows, she was awakened by a white student who reportedly flipped on the lights, told her she had no right to be there, and who called the campus police to report her.

The campus police came, checked the students’ identification, and tried to figure out what was going on. Ms. Siyonbola video-recorded the interaction with the police, which took longer than usual “because the student’s preferred name, which was printed on her ID, was different from what was in the university record,” The New York Times reports a school official saying.

The incident adds an incredibly passive entry—napping—to the depressingly long “x-ing while black” list of mundane activities which black people have unjustifiably been called on to justify to law enforcement. Additionally, Ms. Siyonbola can be heard during the video telling police that the same white student had previously called the campus police on a black friend of hers whose “offense” was that he was in the building.

What does any of this have to do with philosophy? The student who called the cops on Ms. Siyonbola is a PhD student in Yale’s philosophy program.

The point of this post is not to vilify that student (so no details about her in the comments, please). For one thing, we don’t know if we know all of the pertinent facts. I seriously doubt that any details will emerge that would justify the philosophy student’s calling the police to report Ms. Siyonbola. But that doesn’t mean that there aren’t details that might emerge that might be relevant to how we should react to the philosophy student’s behavior. For another thing, the philosophy student is, after all, a student, and I don’t think it is unreasonable to generally be more cautious in contributing to the internet condemnations of junior members of the profession.

We can, however, reflect on the fact that someone got so far into their education, including philosophy at such a prestigious level, and yet did not apparently stop to make use of the tools her education ought to have furnished her, such as the capacity for constructing thought experiments. It is hard to imagine the philosophy student calling the cops on, say, a white, blond, woman for napping in the common room amid her books and papers. It is also hard to imagine why she did not avail herself of this counterfactual in a rather simple thought experiment—“would I call the cops on a white, blond, woman for napping in the common room?”—before calling the cops on Ms. Siyonbola. Yes, we may lament that such a thought experiment is even needed, but it is worse to fail to “accept the racism within,” as George Yancy put it, and then fail to take the cognitive effort to combat it.

On top of whatever this incident teaches us about the persistence and pervasiveness of racism, there is a reminder for us, as philosophy teachers, to take seriously and impart to our students: the skills involved in doing philosophy can be deployed not just to score points in conference q & a’s or to trace the next twist in an ongoing academic argument, but to live more thoughtfully, for our own sake and the sake of others. If we can’t make our lives better with philosophy, why bother with it? 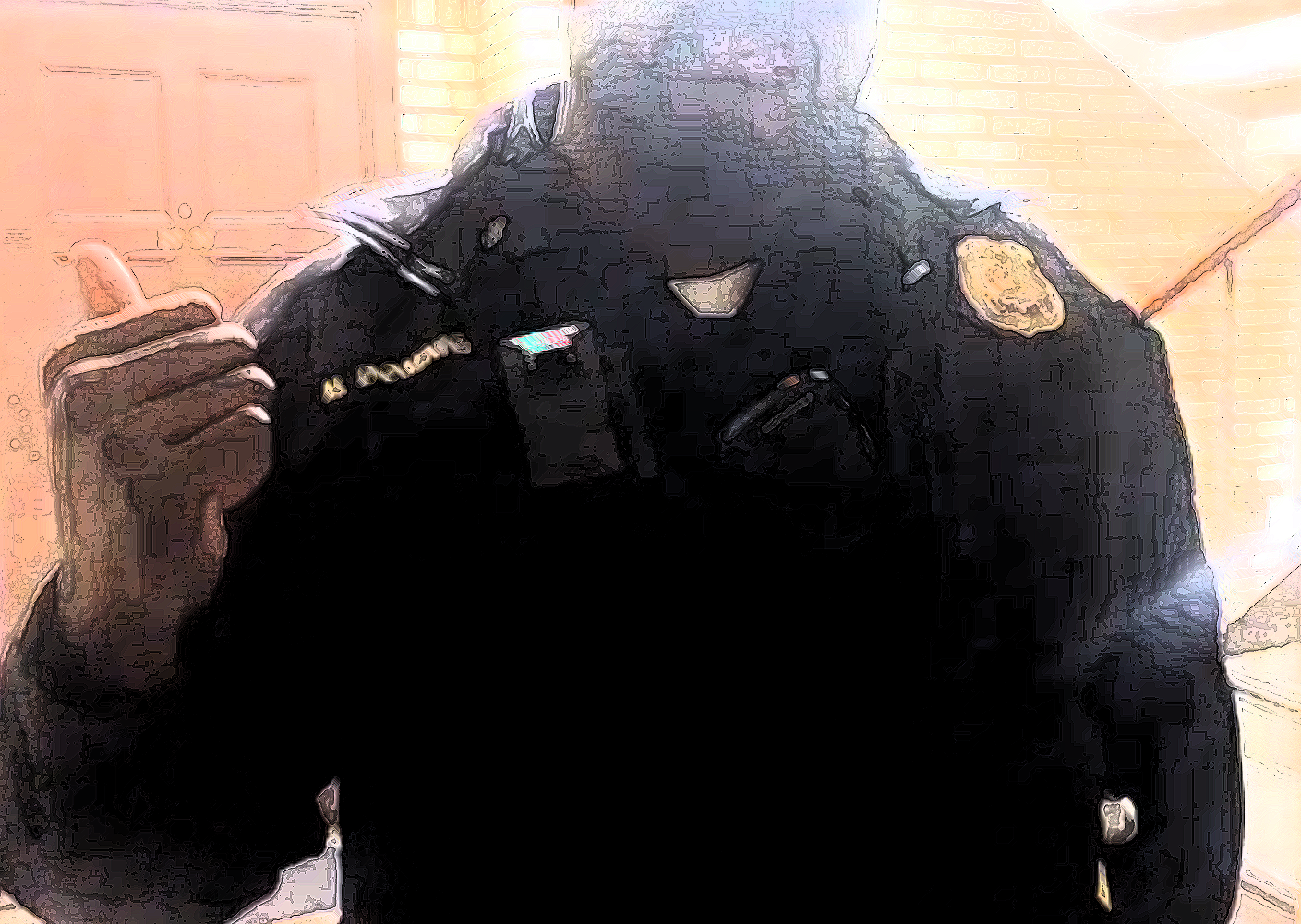 (Thanks to several readers for bringing this story to my attention.)