“The degree to which those involved in teaching and academic management spend more and more of their time involved in tasks which they secretly—or not so secretly—believe to be entirely pointless” is a hot topic on academic social media this week, owing to an article about it by anthropologist David Graeber (LSE) in The Chronicle of Higher Education.

The article, “Are You in a BS Job? In Academe, You’re Hardly Alone,” (possibly paywalled) is a preview of Graeber’s forthcoming book, Bullshit Jobs.

Graeber takes bullshit jobs to be “forms of employment seen as utterly pointless by those who perform them,” and “make no meaningful contribution to the world.” The holders of such jobs consider them a “waste of time,” and think their disappearance “would either make no difference or make the world a better place.”

His primary concern is with the “bullshitization of real jobs”: the phenomenon by which purposeful and meaningful work gets taken over by more and more bullshit tasks. Bullshitization is a problem for academia:

In most universities nowadays—and this seems to be true almost everywhere—academic staff find themselves spending less and less time studying, teaching, and writing about things, and more and more time measuring, assessing, discussing, and quantifying the way in which they study, teach, and write about things (or the way in which they propose to do so in the future. European universities, reportedly, now spend at least 1.4 billion euros [about 1.7 billion dollars] a year on failed grant applications.). It’s gotten to the point where “admin” now takes up so much of most professors’ time that complaining about it is the default mode of socializing among academic colleagues; indeed, insisting on talking instead about one’s latest research project or course idea is considered somewhat rude.

Graeber notes that the increase in these bullshit tasks has coincided with a substantial growth in university administration and support staff. From 1985 to 2005, he notes, students and faculty populations at colleges and universities increased by 50%, while administration increased by 85%, and the number of administrative staff increased by 240%. Graeber writes:

In theory, these are support-staff. They exist to make other peoples’ jobs easier. In the classic conception of the university, at least, they are there to save scholars the trouble of having to think about how to organize room assignments or authorize travel payments, allowing them to instead think great thoughts or grade papers. No doubt most support-staff still do perform such work. But if that were their primary role, then logically, when they double or triple in number, lecturers and researchers should have to do much less admin as a result. Instead they appear to be doing far more.

Graeber thinks the problem is a version of “managerial feudalism”:

Rich and powerful people have always surrounded themselves with flashy entourages; you can’t be really magnificent without one…. In the contemporary corporation, the accumulation of the equivalent of feudal retainers often becomes the main principle of organization. The power and prestige of managers tend to be measured by the number of people they have working under them…. Office workers are typically kept on even if they are doing literally nothing, lest somebody’s prestige suffer. This is the real reason for the explosion of administrative staff in higher education. If a university hires a new dean or deanlet… then, in order to ensure that he or she feels appropriately impressive and powerful, the new hire must be provided with a tiny army of flunkies. Three or four positions are created — and only then do negotiations begin over what they are actually going to do.

The new deans and deanlets and their minions have to justify their value to the university. One person he interviewed for his research on bullshit jobs, Chloe, accepted an appointment as a dean with the task of providing “strategic leadership” to the school. She says that since she had no control over the school’s budget or authority over its resources, “All I could do was come up with a new strategy which was, in effect, a re-spin of already agreed University strategies.” She was given a staff but had no real use for them, and concludes “I spent two years of my life making up work for myself and for other people.”

After the deanship she became chair of her department:

My very brief stint as Head of Department reminded me that at least, at the very minimum, 90% of the role is bullshit. Filling out the forms that the Faculty Dean sends so that s/he can write her strategy documents that get sent up the chain of command. Producing a confetti of paperwork as part of the auditing and monitoring of research activities and teaching activities. Producing plan after plan after 5-year-plan justifying why departments need to have the money and staff they already have. Doing bloody annual appraisals which go into a drawer never to be looked at again. And, in order to get these tasks done, as HoD, you ask your staff to help out. Bullshit proliferation.

academe is a kind of meeting place of the caring sector—defined in its broadest sense, as an occupation that involves looking after, nurturing, or furthering the health, well-being, or development of other human beings—and the creative sector.

The growing prevalence of a managerial outlook in these domains means that their practitioners are “obliged to spend increasing proportions of their time pretending to quantify the unquantifiable.”

Read Graeber’s article for a fuller explanation of his view.

While Graeber sees the increased bullshitization of the university as an outgrowth of managerial feudalism—basically as downstream effects of ostentatious displays of status and self-justification from those with power—there is, I think, a contribution to the problem that is less easily vilified, and which is in fact held up as laudable in other contexts: the drive for accountability.

It is not unreasonable for the public to want proof that its ivory towers are valuable and that their occupants are doing their jobs well. Sure, some demands for accountability are themselves bullshit—political posturing and the like. But not all. If private donors or state legislatures are interested in figuring out how to deploy their resources, it helps to have comprehensible accounts of how valuable their options are.

It’s also not unreasonable for the public to not just take our word for it. “Just trust us” is not an option.

Even if you think we don’t owe the public an explanation of our value, don’t we owe it to ourselves to know how well the enterprise to which we belong is doing? Gut feelings, status quo bias, path-dependence, blind faith, and self-serving platitudes won’t cut it.

The trick is to figure out how to convey how we’re doing without adopting standards and methods ill-suited to what we’re doing. Graeber is correct to lament the time wasted “pretending to quantify the unquantifiable.” But we also must acknowledge that some of the valuable things we take ourselves to be doing are, in fact, quantifiable. Figuring out which is which, how to express how well we’re doing with the unquantifiable stuff, how to assess the quantifiable stuff, determining which assessments require disciplinary expertise and which can be handled competently by support staff, and so on—and how to do all of this without bullshitizing our jobs—that’s a formidable challenge. 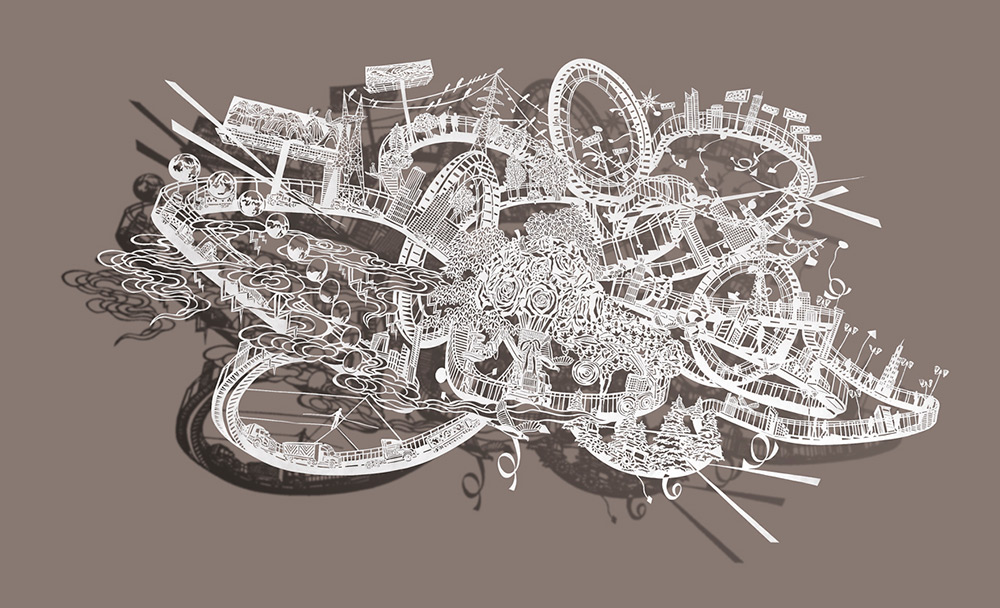