Stubblefield, whose original conviction was accompanied by a 12-year prison sentence, was released from prison after one and half years, when an appellate court reversed the conviction on the basis that the trial judge had improperly excluded from the case expert testimony about “facilitated communication,” the technique by which Stubblefield previously said she communicated with and gained the consent of her victim.

There was to be a second trial, but instead, Stubblefield pleaded guilty in a deal with the Essex County Prosecutor’s Office today, which will be recommending a four-year prison sentence [see update below]. As part of her remarks in court, Stubblefield “admitted she should have known D.J. was legally unable to consent,” according to NJ.com.

UPDATE 1 (3/22/18): Jeff McMahan (Oxford) informs me that he has heard from Stubblefield’s mother that the sentencing information reported at NJ.com was incorrect. He writes:

I have just seen the piece in Daily Nous about the Stubblefield case, which follows the article in NJ.com in saying that she was sentenced to four years in prison in a plea bargain. I have, however, just today received a mass email from her mother, Sandy McClennan, saying that the reporting in that article is inaccurate. According to McClennan, Stubblefield will be sentenced in May to “time served,” which means that she will not be required to return to prison. She will be on parole for fifteen years and, at least for that period, will be registered on Megan’s List. There will be a separate hearing to determine whether she will be on the lowest tier of Megan’s List. If she will be, she will be removed from the list at the expiration of her parole. I think it would be a service to your readers, and to Stubblefield and her family, if you would kindly post this correction to the misleading report that appeared in NJ.com.

At the moment I do not have independent confirmation that McClennan’s email is accurate, but it is hard to see what the motivation would be for sending out a misleading message about Stubblefield’s sentence.

UPDATE 2 (3/26/18): Dan Engber, a journalist who has written about the Stubblefield case, will have an article out on these developments this week. In an email to McMahan, he writes that “Stubblefield is almost certain be sentenced to time served.”

UPDATE 3 (5/11/18): In line with expectations, Stubblefield was today sentenced to “time served” and will not be returning to prison. NJ.com reports:

On March 19, Stubblefield, who once chaired the Rutgers-Newark philosophy department, struck a deal with prosecutors to plead guilty to a third-degree charge of aggravated criminal sexual contact. In accepting the offer, the West Orange resident admitted she knew at the time of her sexual encounters with [the victim], a 37-year-old nonverbal man with cerebral palsy, that he had been found mentally incompetent and could not legally consent…

[The victim’s brother]  read a statement aloud to Judge John Zunic, who was assigned the case following the appeal’s court ruling. D.J. stood beside his brother, gripping his arm at times.

“Anna Stubblefield took advantage of [my brother’s] vulnerability,” he said. “And the thing that she was supposedly saving him from was the very thing she needed to get away with her crime: [my brother’s] silence. … It feels like a scab of an almost healed wound has been ripped off. I do not feel there is justice in this plea deal.”

[The victim’s] brother implored that Zunic vacate the plea deal and take the “unprecedented” step of reimposing her original charges.

“If there were a plea agreement that really shocked my conscience, I would vacate it under the ruling,” he said. “I don’t see that in this case, though.”

He added that he sympathized with the victim’s family and that the sentence imposed “certainly does not bring any finality to the victim and his family.”

Stubblefield, wearing a white sweater and a green skirt, remained seated beside her attorneys during the sentencing. She declined to comment when asked by Zunic if she’d like to speak. Her attorney, James Patton, did not wish to comment after the hearing.

Stubblefield will have to spend the rest of her life under parole supervision and will have to register as a sex offender under Megan’s Law. She will also not be allowed to have contact with the victim or his family. 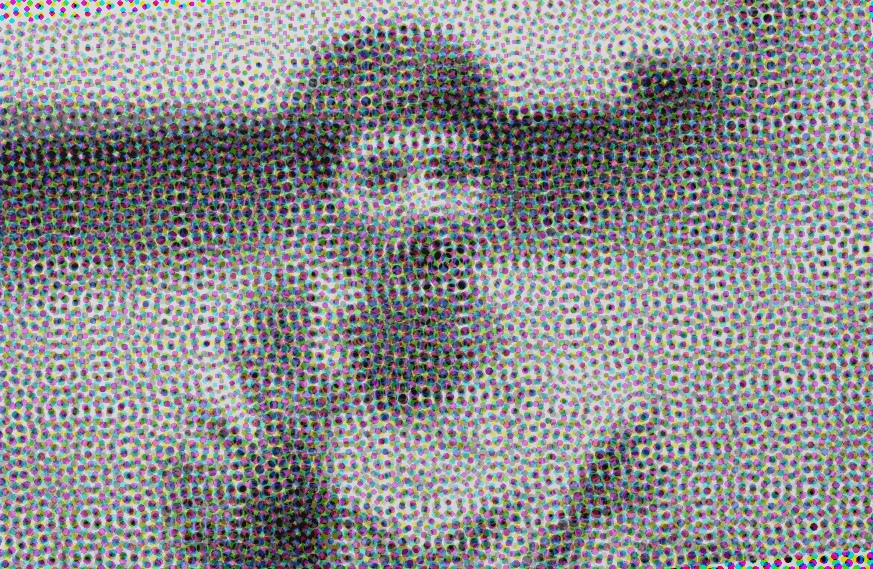